K-os is returning to the man he used to be, revisiting his roots and heading home to Toronto for new musical inspiration with his brand new track “Supernovas”.

With hits “Crabbuckit” and “The Man I Used To Be”, K-os took a step back from making music and the city that inspired him. Heading to the west coast to reconnect and recharge in British Columbia, K-os says “I needed change” as he moved out of downtown Toronto in 2009.

“Cutting ties with the streets of Toronto affected my art intensely because there was no more pressure to compete with the new and ‘hip sounds’ emerging from the city,” he says. “The Trap music revolution was also in full swing and even more so beasting and pronounced in Vancouver. I just couldn’t escape being an ‘old rapper.’”

Following time in Los Angeles and the 2015 record Can’t Fly Without Gravity, K-os was introduced to Kaytranada, a Montreal DJ and fan. Kaytranada’s beats and enthusiasm once again got the creative sparks going for K-os.

“And I slowly started to realize that being in Vancouver 24/7 might be dimming my rap passions. It was really the bi-coastal lifestyle of jumping back and forth between each coast that provided the artistic balance I needed,” he says of his 2018 decision to spend more time in Toronto. “I had recorded most of every single record in Vancouver, but without Toronto’s influence my songwriting ethos was way off-kilter.”

On a drive back to Toronto, he came across an old demo that “sliced his ears like disco lasers,” giving him the inspiration he needed.

“I’m clearly a citizen of Toronto, it’s my home and my inspiration. I ‘came back’ and fell in love with the city all over again,” he says. 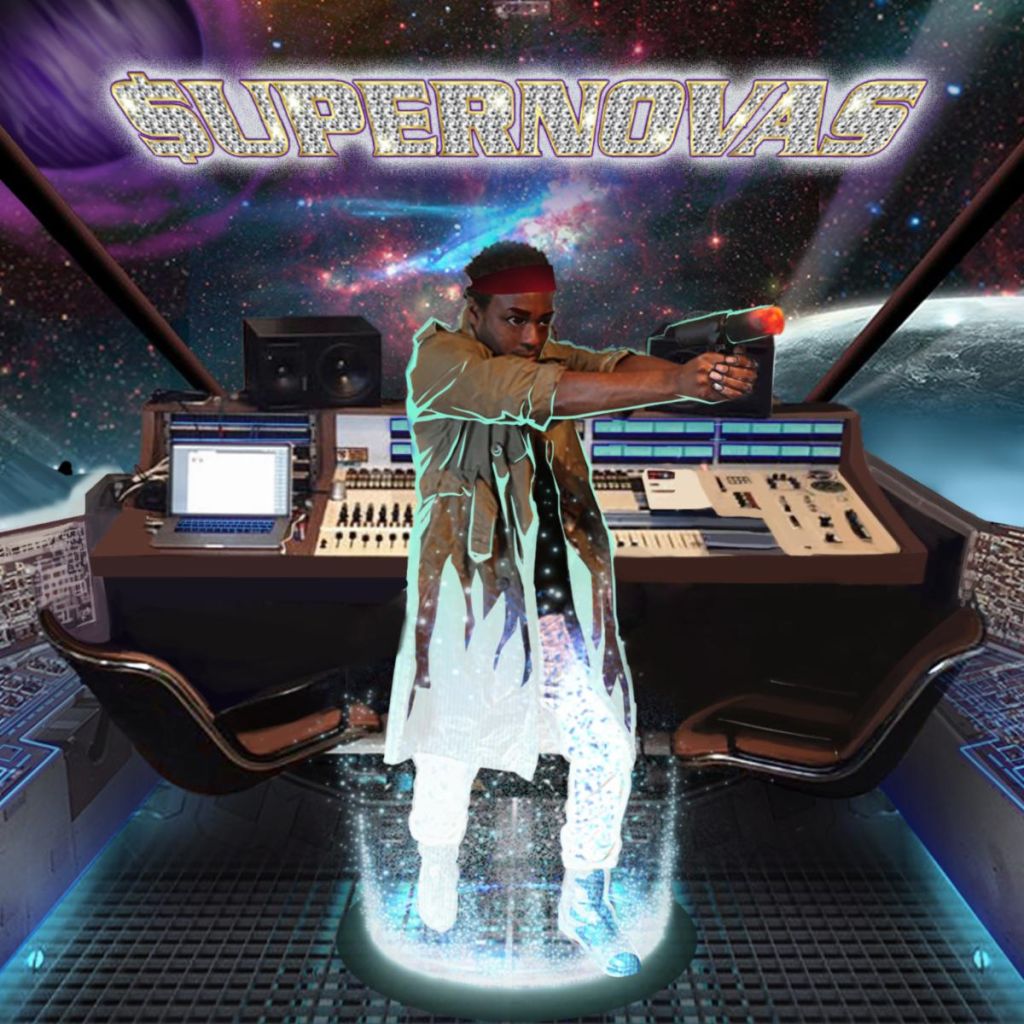