Shawn Mendes is opening up about his upcoming album with music icon Elton John.

The Canadian cutie, 22, chatted with John as VMAN magazine’s Winter 2020/Spring 2021 cover star, sharing some of the inspiration behind his fourth record, Wonder.

“When I was able to sit and let my world stop spinning and come still, this stillness came over me and I realized, you know, when it comes to matters of the heart, we don’t need to be experts,” Mendes explained.

He continued, “I felt my heart open. I feel this place of real art. This is the first time I felt that I had art coming through me.”

Mendes also admitted that he had to take a step back from his life while making the album.

“Life moves really fast, and a lot of people can get involved in your career, especially when things are going good,” he said. “You have to slow down and say, ‘Where am I? What [am I]?’ Once you do that, it ends up paying off more than ever because people can feel that, and the art becomes better.”

John later shared some advice to the young star, revealing he believes people “live in a bubble” once they become famous. “I’ve always tried to live out on stage, and I’ve never come back to my home and pretended to be Elton.” 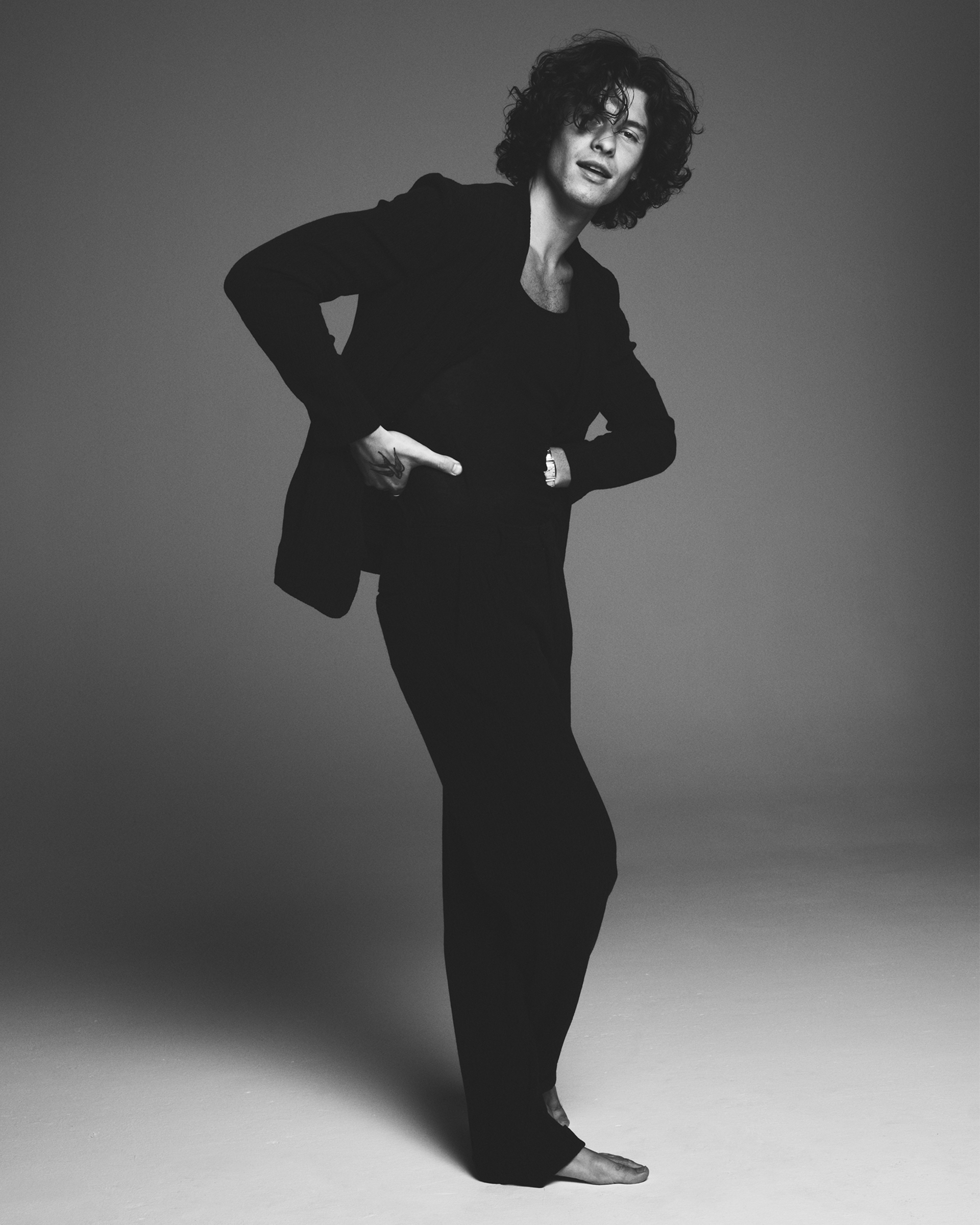 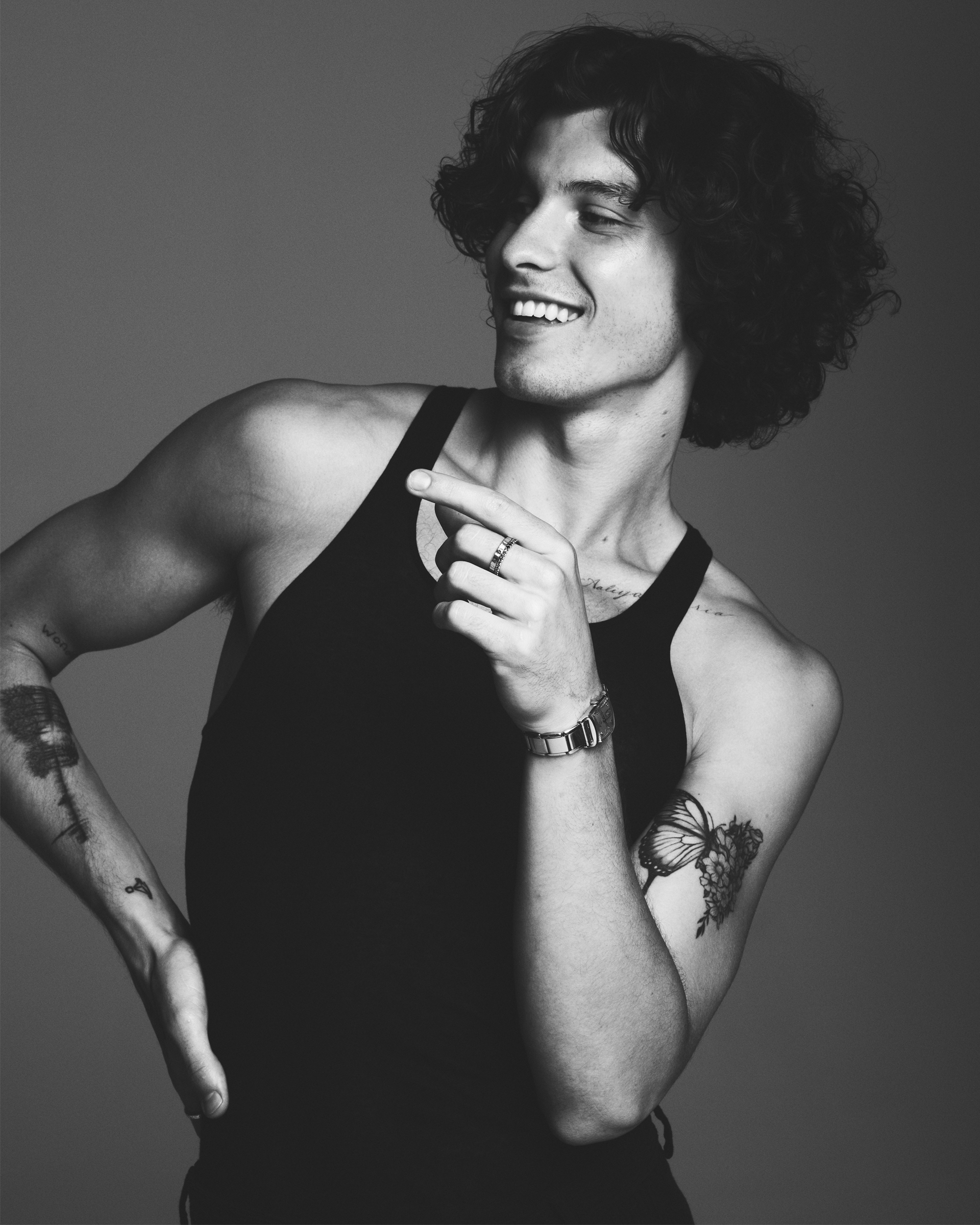 RELATED: Shawn Mendes Gets Candid About His Romantic Relationship With Camila Cabello: ‘A Lot Happens When You Fall In Love For The First Time’

“Even more so now that I have a family and two children,” he continued. “I’ve never believed the myth.”

“There are a lot of moments where I feel, as an artist, that this is a lot; to be Shawn Mendes is hard,” Mendes told John. “When I look at someone like you, who has kept going with so much love and humility, and has the time to get on the phone with me for an hour and do this among a million other things, I think [to myself], ‘It’s possible to do this.'”

The “Stitches” singer also dished about his collab with Justin Bieber, “Monster”.

“He was everything. He was what everyone talked about, the singer who everyone wanted to sing and dance like. He completely inspired me to start singing. ”