On Thursday night, Zac Brown Band appeared on “Jimmy Kimmel Live!” to deliver the first-ever broadcast performance of new single “The Man Who Loves You The Most”.

The track — which frontman Zac Brown wrote about a father’s love for his daughter — was originally introduced on John Krasinski’s “Some Good News” in the summer and it debuted at No. 1 on Billboard’s Country Digital Song Sales chart.

RELATED: Zac Brown Admits He Had The ‘Best Summer Ever’ During Lockdown

“The Man Who Loves You The Most” was written, recorded and produced during quarantine, and the remote live performance featured the band members sitting around a roaring fire at Camp Southern Ground, described as Brown’s “non-profit passion project established to support veterans, their families and their transition to life after service.” 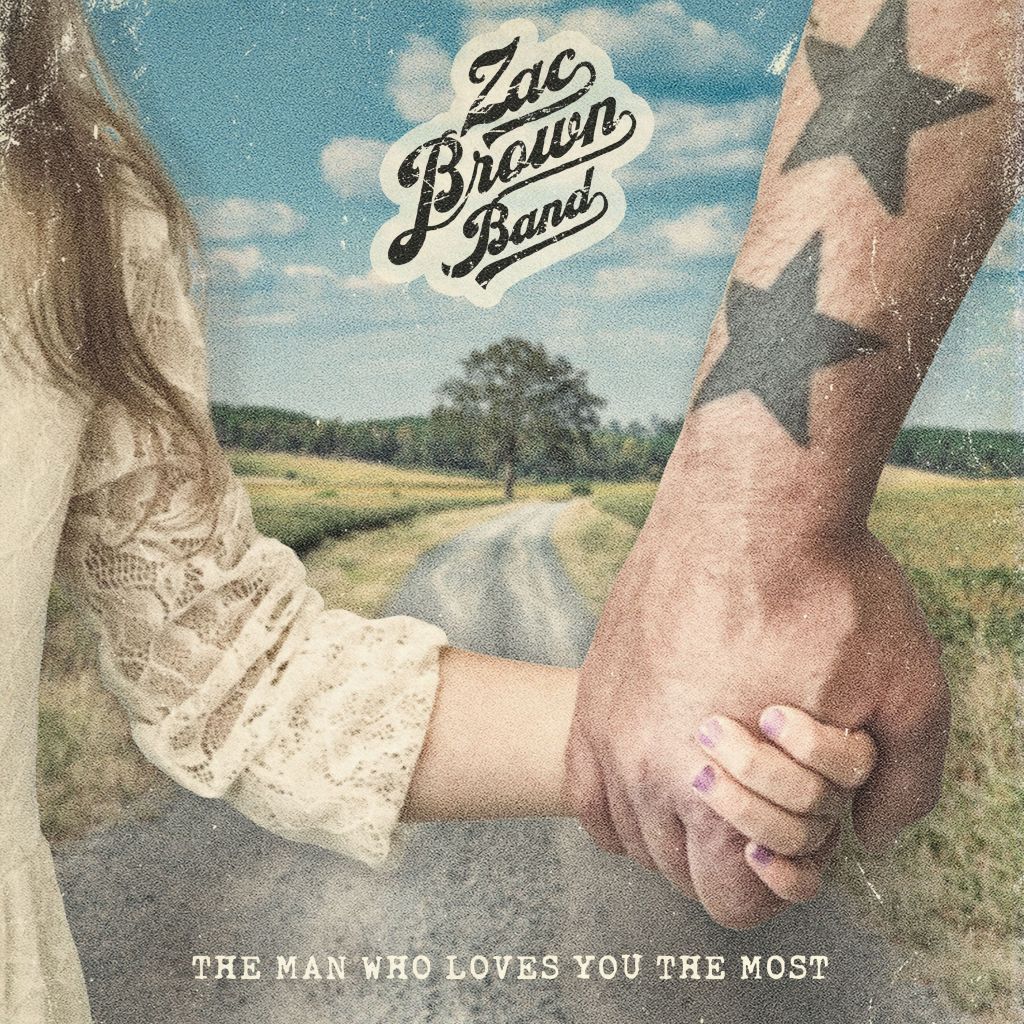 At the time of the song’s release, Brown said: “Since we can’t tour, this is the first time in years I’ve been able to spend an extended period of time at home with my kids. I’m blessed with four incredible daughters, this song is a constant reminder that their dad loves them unconditionally.”