Joaquin Phoenix is continuing to pay tribute to Canadian animal rights activist Regan Russell, who was killed by a transport truck while providing comfort to pigs outside an Ontario slaughterhouse in June.

On Friday, the Oscar-winning star attended a slaughterhouse vigil for Russell held at Fearmans in Burlington, Ont.

The vigil was held by Toronto Pig Save, where Phoenix was joined by local Toronto activists, including Russell’s widower, Mark Powell. 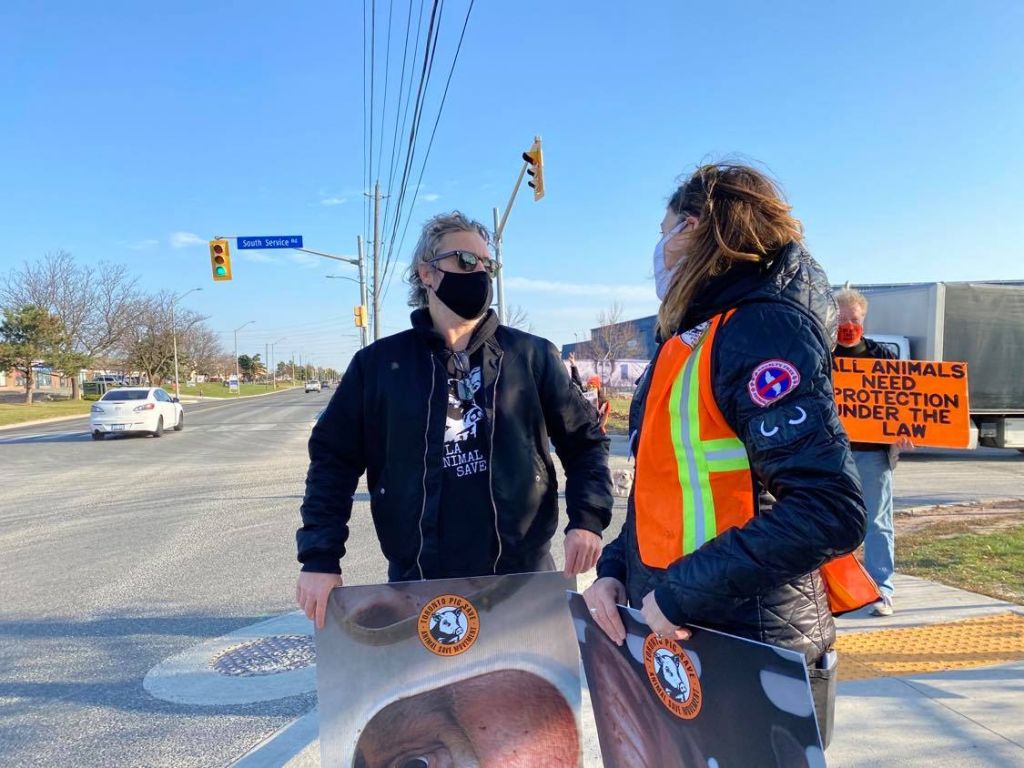 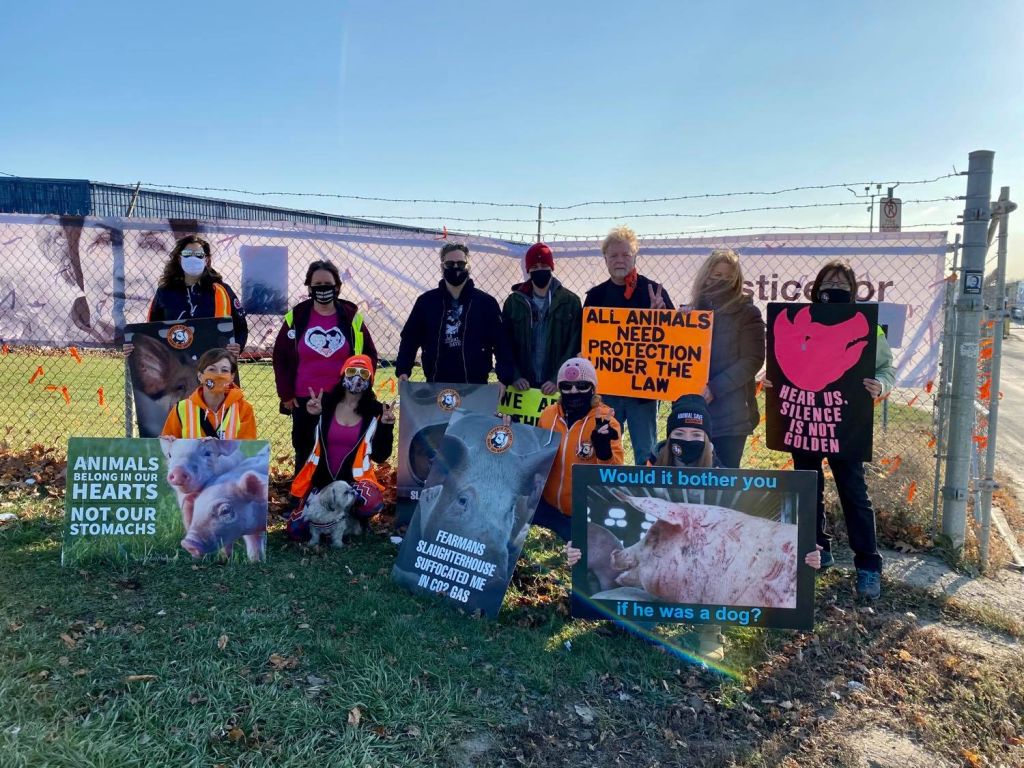 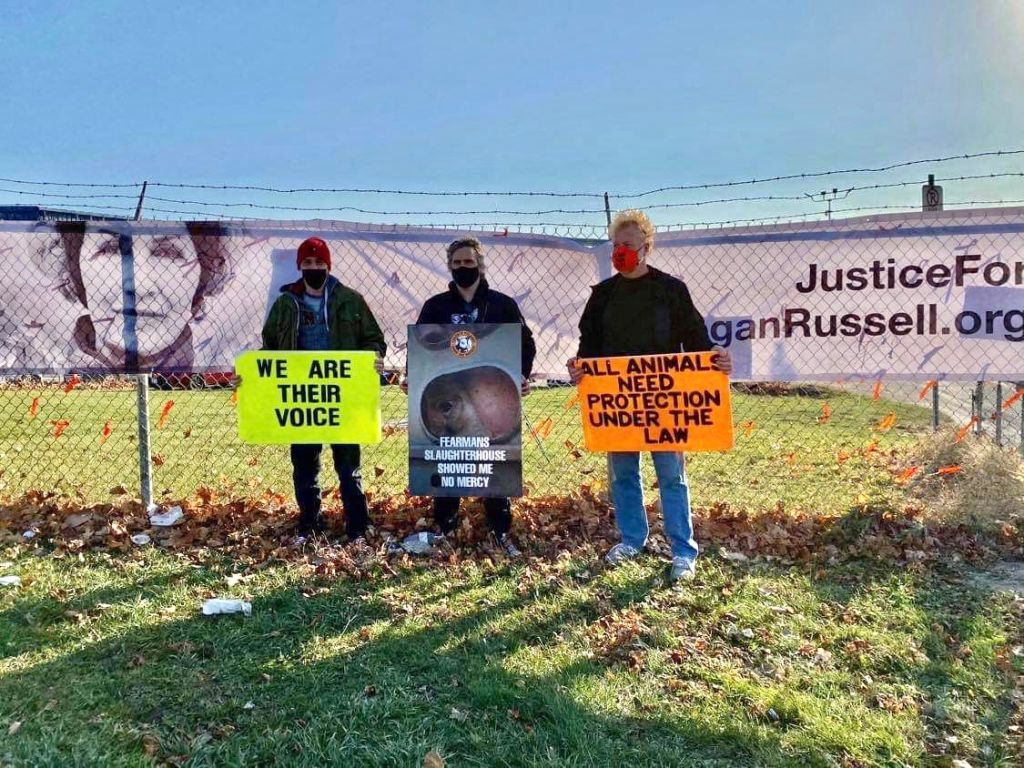 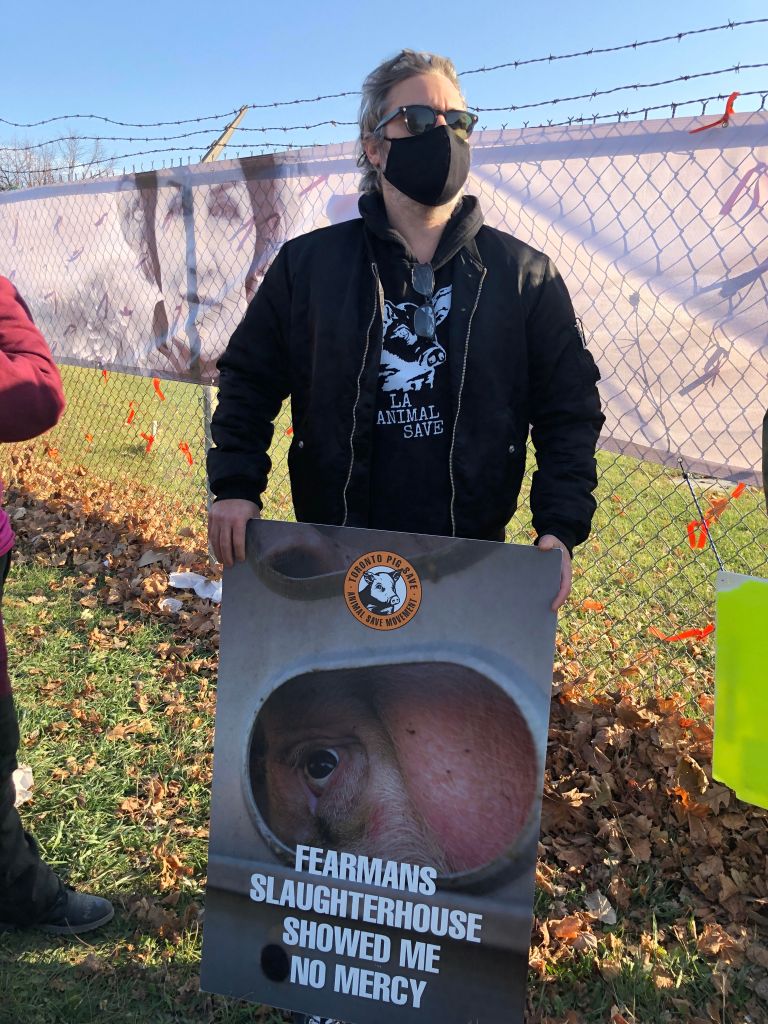 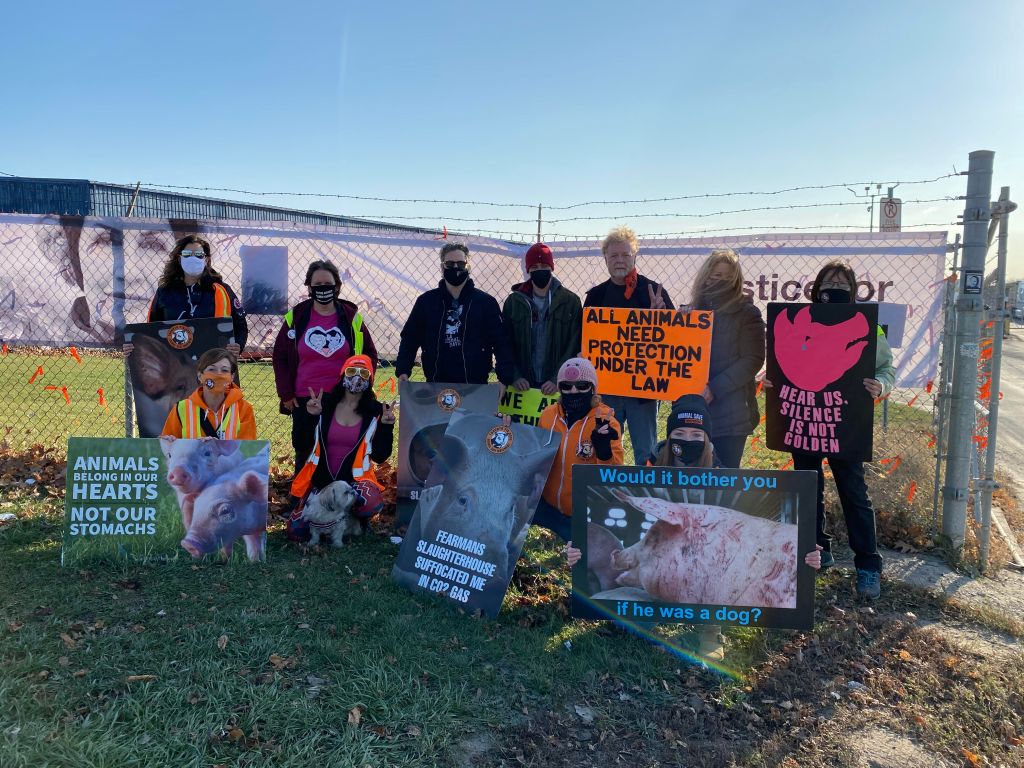 Back in June, Phoenix honoured Russell in a statement.

“Regan Russell spent the final moments of her life providing comfort to pigs who had never experienced the touch of a kind hand,” he said. “While her tragic death has brought upon deep sorrow in the Animal Save community, we will honour her memory by vigorously confronting the cruelties she fought so hard to prevent by marching with Black Lives, protecting Indigenous rights, fighting for LGBTQ equality, and living a compassionate vegan life.”

He added: “The Ontario government can attempt to silence us with the passage of its Ag-Gag bill — Bill 156 — but we will never go away and we will never back down.”

Anita Krajnc, co-founder of Animal Save Movement, has pointed to “an increase in aggressive behaviour from the animal agriculture industry and certain truckers toward animal rights activists, both online and at vigils” since the bill was passed.