By ETCanada.com Staff. 8 hours ago

A single lady no more.

Months after her split from longtime beau Austin Butler, Vanessa Hudgens is back in the dating pool. The star of “The Princess Switch” posted a coy photo on Instagram Saturday with the caption, “Date night”. She included a heart emoji, suggesting to her many fans that a new romance is afoot.

On social media, her date was a mystery but that same evening Hudgens was spotted out with MLB player Cole Tucker.

Hudgens was photographed wrapping her arms around Tucker after having dinner at the Canyon Country Store in Los Angeles. 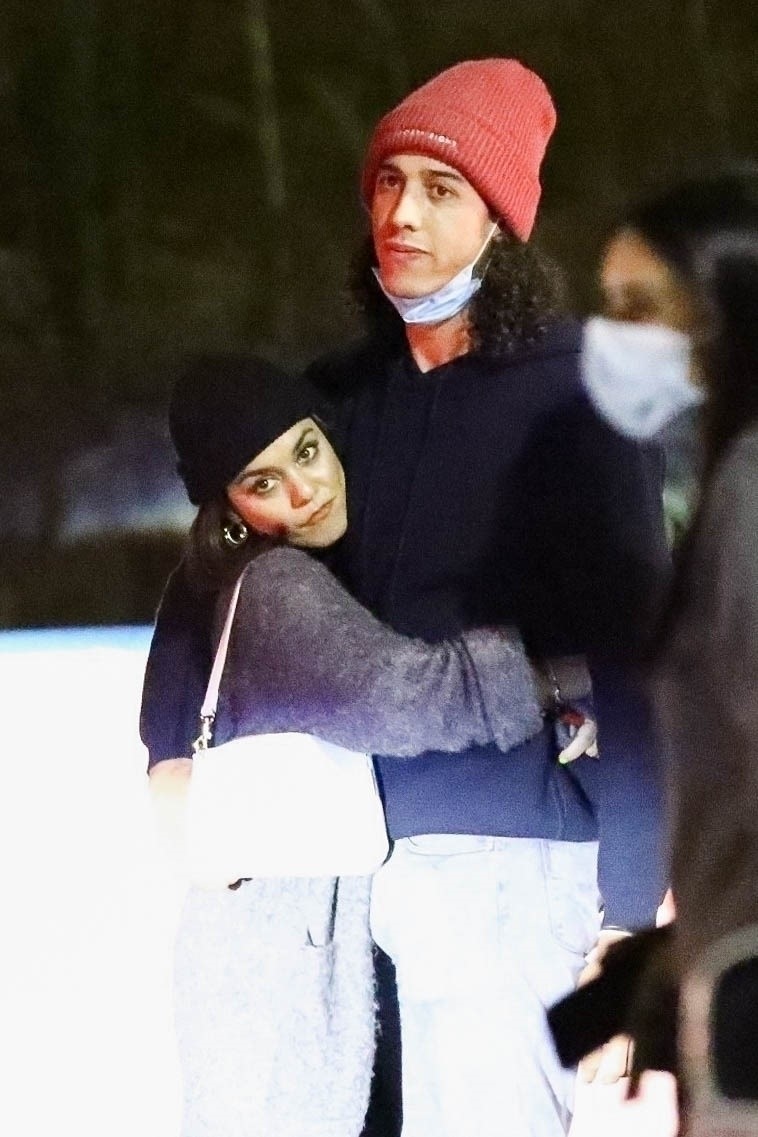 RELATED: Vanessa Hudgens Gets ‘Switched Again’ In Trailer For ‘The Princess Switch’ Sequel

Hudgens famously split from Butler in January after nine years together. Prior to Butler, Hudgens dated her former “High School Musical” co-star Zac Efron from 2005 to 2010.

Earlier this year there were rumours that Hudgens was linked to Los Angeles Lakers forward Kyle Kuzma. However, it seems unlikely the pair would currently be seeing each other given that Kuzma is in a relationship with Canadian model Winnie Harlow.

Whoever the new suitor may be, the connection appears to be a new development as just last week Hudgens shared that she hasn’t been dating lately due to Covid-19.

Hudgens told ET, “I just finished another movie yesterday [Nov. 16] and, you know, it’s taken very seriously and to keep everyone safe there are precautions.”

She added, “at times it feels extravagant, but it’s what you have to do to keep everyone on the production safe, so yeah, definitely no dating for me.”

It certainly seems that Hudgens is taking advantage of having a little more liberty now that her film shoot has wrapped.