Anne Hathaway Shares What She’s Learned During The Pandemic

Promoting her new film “The Witches”, Anne Hathaway opened up about what life has been like during the pandemic now that she and husband Adam Shulman are now parents of two after welcoming son Jack in late 2019.

Interviewed by The Daily Telegraph‘s Stellar magazine, she was asked to describe the biggest challenges she’s faced as a mom.

“During the lockdown? Can I curse?” she responded. “The f**king laundry! But, you know, I’m always hesitant to frame things in the realm of challenges because I think it sets a tone. As a mum, I’ve found tons of opportunities.” 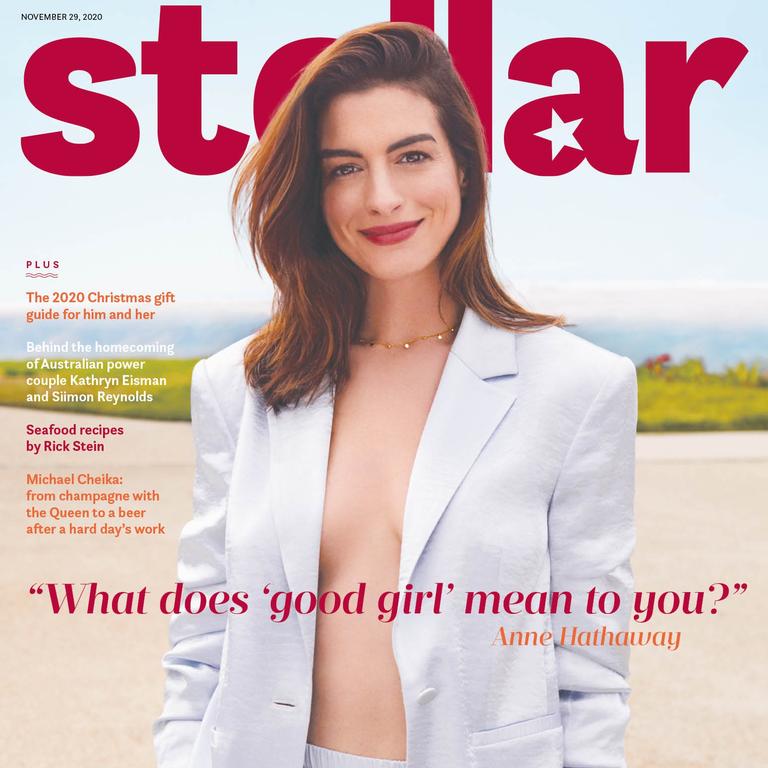 RELATED: Anne Hathaway Reveals Her Baby’s Name And Talks Getting Into ‘The Witches’ Costume While Pregnant

She added: “There’s obviously a learning curve — you just have to be kind to yourself with that because you do feel like you’re doing everything wrong, especially in the early days. But it’s more than just a challenge.”

Asked to share “the most important lesson” she’s learned during the past seven months, she replied, “The way we live and love is what we’ll be remembered by.”