Spoiler alert: Do not read if you haven’t seen the finale of “The Undoing”.

Sunday’s “The Undoing” finale answered the question viewers have been asking for weeks: Who killed Elena Alves?

The most likely suspect ended up being the person responsible for the character’s death… something fans of the show weren’t expecting.

RELATED: Nicole Kidman Comments On Celebrity Theories About The Finale Of ‘The Undoing’

It’s then revealed that the 12-year-old was trying to cover up a murder he thought his father Jonathan Fraser (Hugh Grant) had committed.

And it turned out Jonathan, who was arrested for Elena’s murder on episode 2 of the six-part series, was, in fact, guilty.

RELATED: Hugh Grant Jokes He Did ‘The Undoing’ To ‘Get Away From My Young Children’

Social media users, including celebs Kelsea Ballerini and Megyn Kelly, were left in shock by the much-talked-about conclusion.

See some of the reaction below.

Omg. It was right there under our noses the whole time. He was such a good liar! Amazing series and yet another David E. Kelley masterpiece. #TheUndoing

Me after watching the finale: 🤡 HOW DID THEY- #TheUndoing

My theory about #TheUndoing was entirely incorrect. But no matter! ‘Twas a fun, twisty long-watch written by David E. Kelley. Splashy perfs by top-notch actors who got to swing for the fences. Directed expertly by Madame Susanne Bier. A good time. Applause for the cast and crew! pic.twitter.com/ZDPa4nndcw

Not sure how I feel about that finale #TheUndoing

This is the best work of Hugh Grant’s career. #TheUndoing

Just watched final episode of @hbomax #TheUndoing I convicted everyone BUT the obvious. A great Thanksgiving leftover, tired of cleaning the kitchen, BINGE watch! pic.twitter.com/KlBkHZNW0T 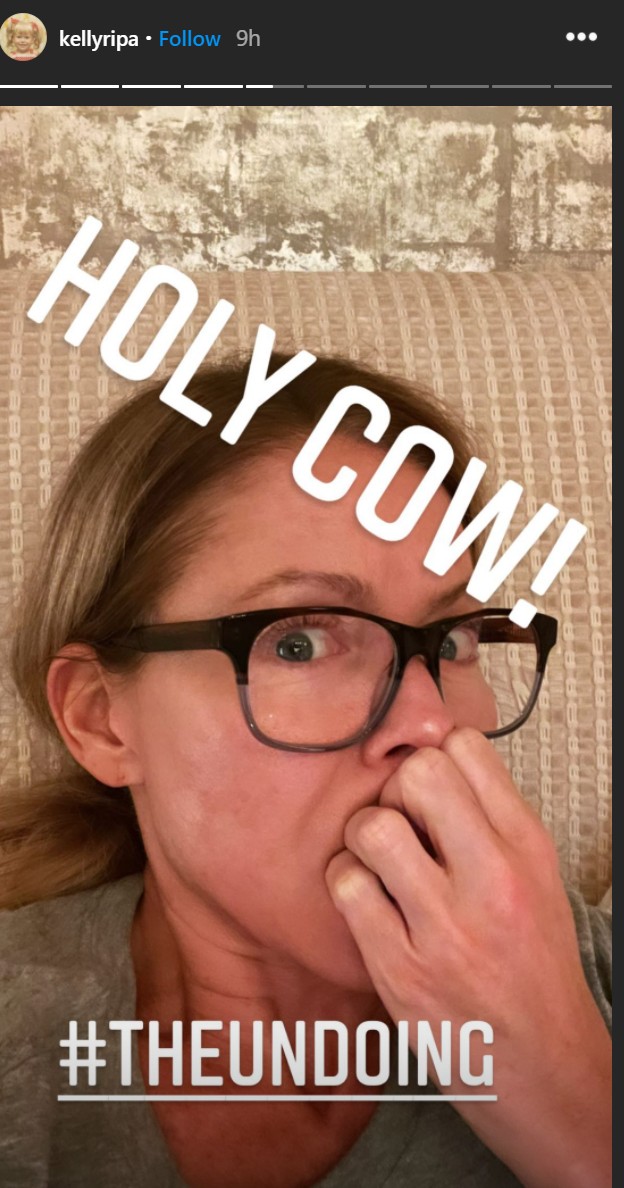 Noma Dumezweni’s incredible performance almost made me consider that I could be the killer. #TheUndoing

I gotta go throw away anything in my house that looks like a hammer.

okay I've caught up with #TheUndoing GIVE @HackedOffHugh ALL THE AWARDS

Us: who killed Elena?!

Us: was it Grace? Was it Fernando?

Us: maybe the baby did it? 🤔 #TheUndoing