The Duke of Sussex took part in the nine-minute video titled, “A Conversation With Prince Harry”, where he spoke about his passion for nature which will be released Dec. 1.

As president of African Parks, Harry shared how the COVID-19 pandemic has impacted wildlife and what needs to be done going forward to help the environment. 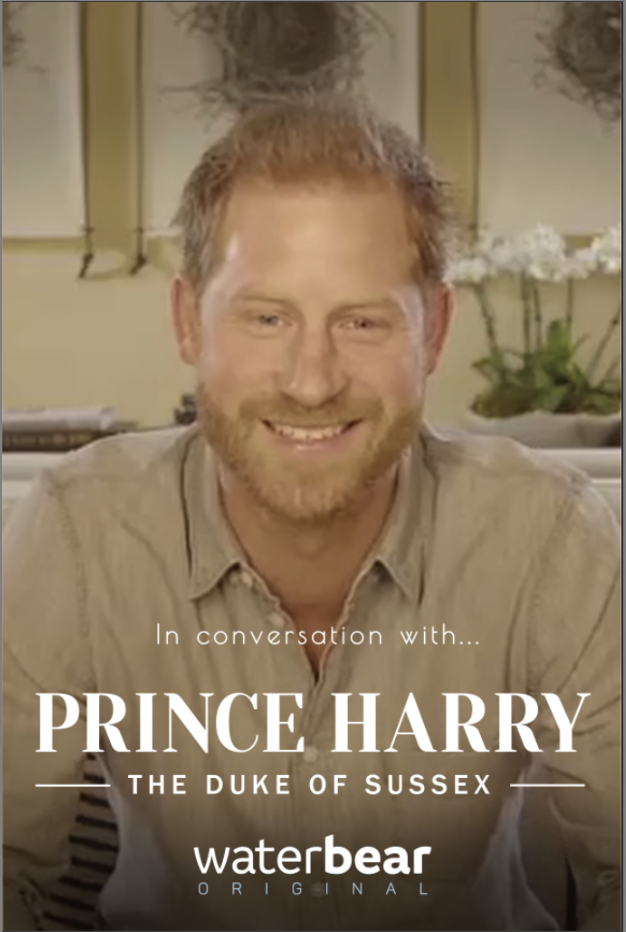 “For me it’s about putting the do’s behind the say’s, and that is something that WaterBear is going to be doing: capitalising on a community of doers. There’s a lot of people that say, but this is about action,” Prince Harry said in the clip.

WaterBear is the first of its kind, a free and interactive video platform aimed at educating viewers so they may “shape a better future for our fragile planet.”

Ellen Windemuth, CEO of WaterBear, said, “It’s an honour to partner with African Parks and Prince Harry, whose hands-on passion for conservation and the environment has the ability to move the masses. With his support, we are confident that we can inspire our viewers to be change makers. This is a unifying moment for our planet, and WaterBear is proud to amplify the work we can collectively achieve.”

Harry has been president of African Parks since Dec. 2017. Over the years, he has worked with them numerous times including assisting with translocating a rhinoceros, giving three lions new GPS collars and helping move elephants to a new home.

Apart from African Parks, Harry is a big supporter of environmental causes including his new venture Travalyst, which promotes sustainable travel.

And Prince Harry isn’t the only big name throwing his support behind the platform. “Game of Thrones” star Maisie Williams and model Lily Cole also have content that will be released. Some of the other 80 partners include Sea Shepherd, GreenPeace and the Jane Goodall Institute. 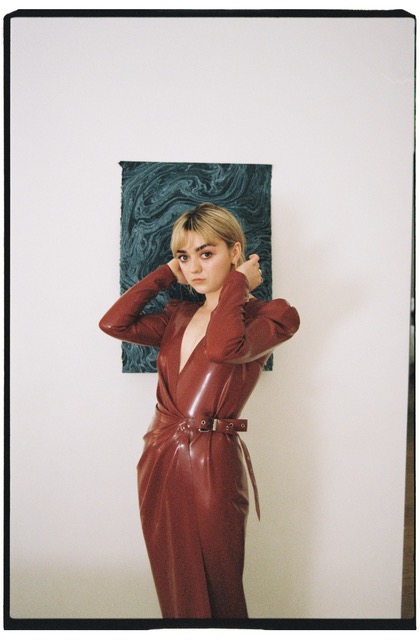 “The power to save our planet is in all of our hands, and WaterBear is handing us the tools. I am excited to be joining them on this journey to make further change by raising awareness for issues us and future generations face,” Williams said.