Finneas Drops First Ever Holiday Tune With ‘Another Year’

Finneas is getting into the holiday spirit.

The musician has released his first-ever Christmas song for fans, titled “Another Year”, which he wrote, produced and performed.

“I wrote this song last Christmas, with a year of uncertainty ahead of us, had I known, anything I know now about how 2020 would go, I don’t think I would have changed a word. I hope wherever this song finds you, it brings you some small dose of comfort. The horizon is bright I think,” he said in a statement.

RELATED: Finneas Releases Song ‘Where The Poison Is’ About Donald Trump 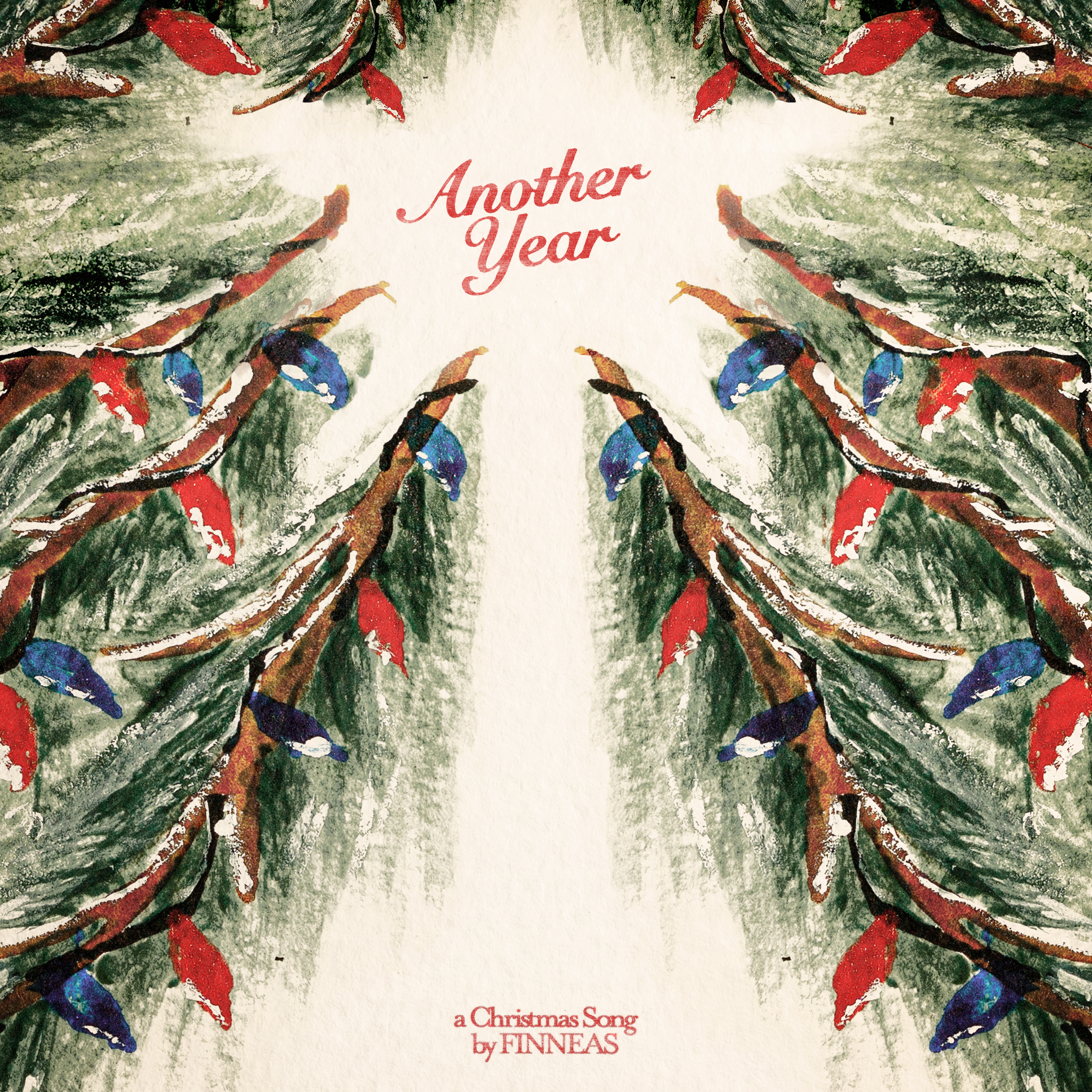 “Another Year” comes just a week after Finneas nabbed another three Grammy nominations for his collaborations with sister Billie Eilish on “everything i wanted” which received the Song of the Year and Record of the Year. He was also nominated in the Best Song Written for Visual Media for “No Time To Die” which will serve as the theme song for the upcoming James Bond film of the same name.

RELATED: Finneas Opens Up About His Struggles In ‘Can’t Wait To Be Dead’

To coordinate with “Another Year”‘s release, Finneas also dropped holiday-themed merch on his official website.

“Another Year” is available to stream on all platforms here.