Selena Gomez opened up about her drive during the 2020 Teen Vogue Summit.

Taking to the virtual stage, the singer, Rare Beauty entrepreneur and host of the HBO Max cooking show “Selena & Chef” sat down for a candid chat on overcoming adversity to become the multi-talented success she is today.

“When I was younger I was lucky enough to find my passion, and from that point on, I kind of had to go with it no matter what happened,” Gomez said. 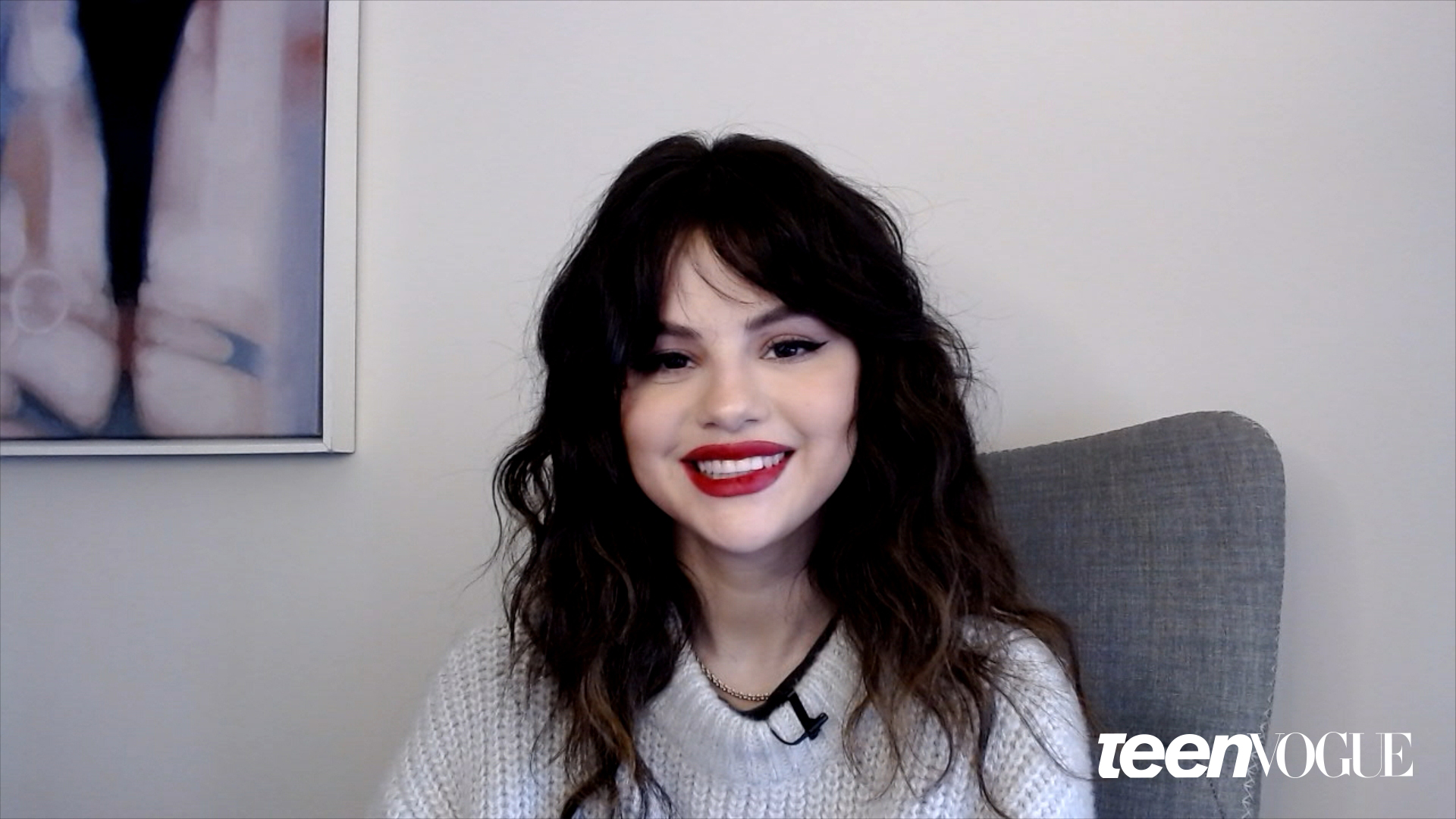 It was all the times she was told “no” that made her want to push forward.

“The theme of everything I do is good quality. I want to make sure the stuff that I have, whether it’s all the business stuff to my work acting and singing, it’s important for me to be authentic and to connect to something. Otherwise, it seems a bit pointless to me. It requires a lot of hard work. But the payoff is amazing,” Gomez said.

Gomez also released her new album, Rare, earlier this year, which carried the theme of authenticity.

She added, “The whole theme of my last album was a lot of self-discovery, a lot of being OK, being alone and being vulnerable, being OK with not looking like everything else, like everyone else.”

During the conversation, Gomez touched on her mental health, which she has been very open about. However, it wasn’t until she regularly spoke about her battles that she realized how much it helps her.

“My journey personally has been all about my timing; when I felt like it was working, that’s when I suddenly became so obsessed with making sure that everybody I knew understood that sharing your emotions [was] great,” Gomez said. “How I’m a huge advocate for therapy. How I feel like there are support groups for everybody, and it’s OK … there’s no way that people aren’t feeling a certain way, whether they’re figuring that out on their own or not, we all need each other.”