The holidays just got a touch more rock ‘n’ roll.

Jon Bon Jovi has just released three tracks to get you in the festive spirit on his aptly titled EP, A Bon Jovi Christmas. The Rock & Roll Hall of Famer surprised fans on Monday with his renditions of three Christmas classics: “Christmas All Over Again”, “Fairtytale of New York”, and “If I Get Home on Christmas Day”. 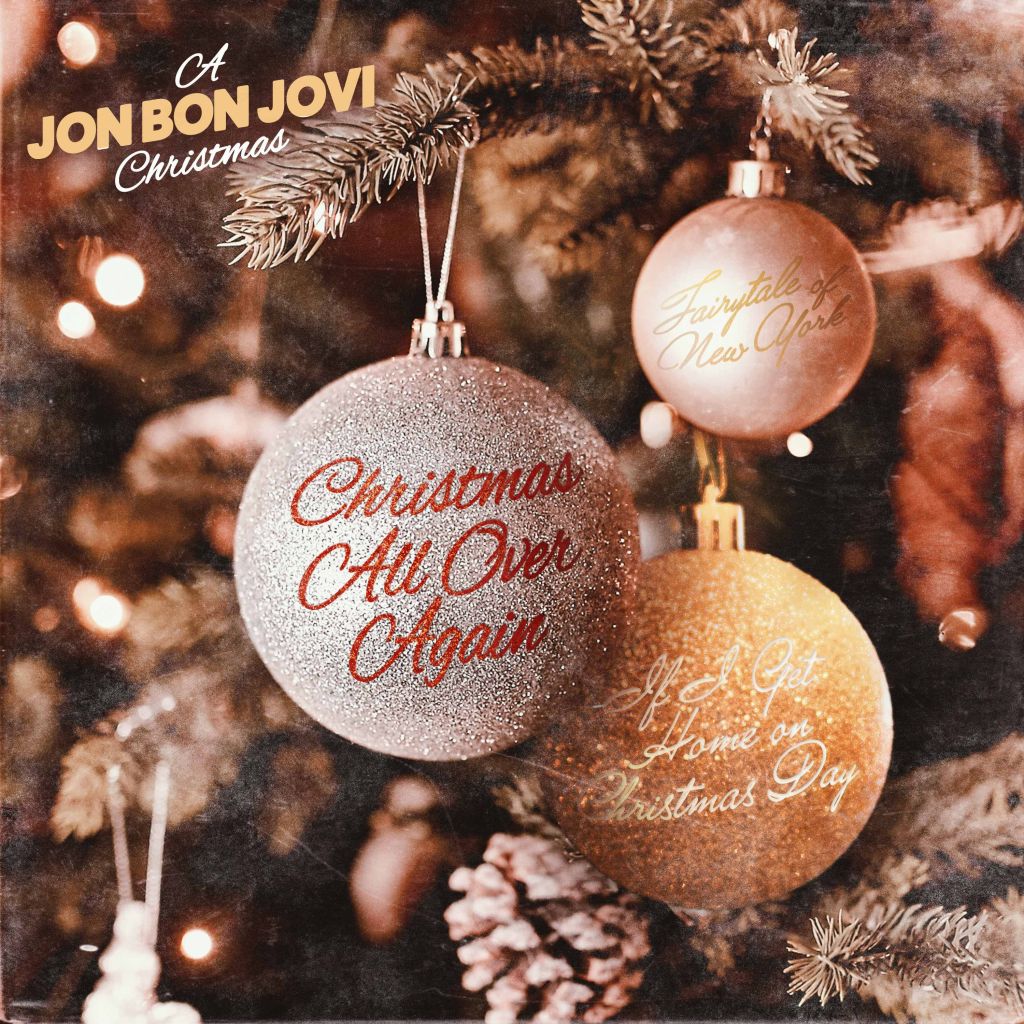 The EP was recorded this fall. Bon Jovi even made accompanying music videos for each of the songs, which can be seen exclusively by members of Bon Jovi’s fan club of sorts, “The JBJ Experience”.

The release follows last week’s premiere of Bon Jovi’s concert documentary, “On A Night Like This – Bon Jovi 2020”, which drew more than one million viewers to Facebook. The documentary featured the band’s first-ever full album performance of their fifteenth album, 2020.

A Jon Bon Jovi Christmas is currently available on all streaming and digital platforms.