Johnny Orlando is revving up for his It’s Never Really Over World Tour virtual concert in Toronto.

ET Canada’s Morgan Hoffman hosted a candid interview with the musician on Instagram Live on Wednesday, Dec. 9 at 4:30 p.m. ET ahead of the concert.

The chat (above) aired on ET Canada’s Instagram Live – making the most of the interactive platforms, fans were invited to ask questions. 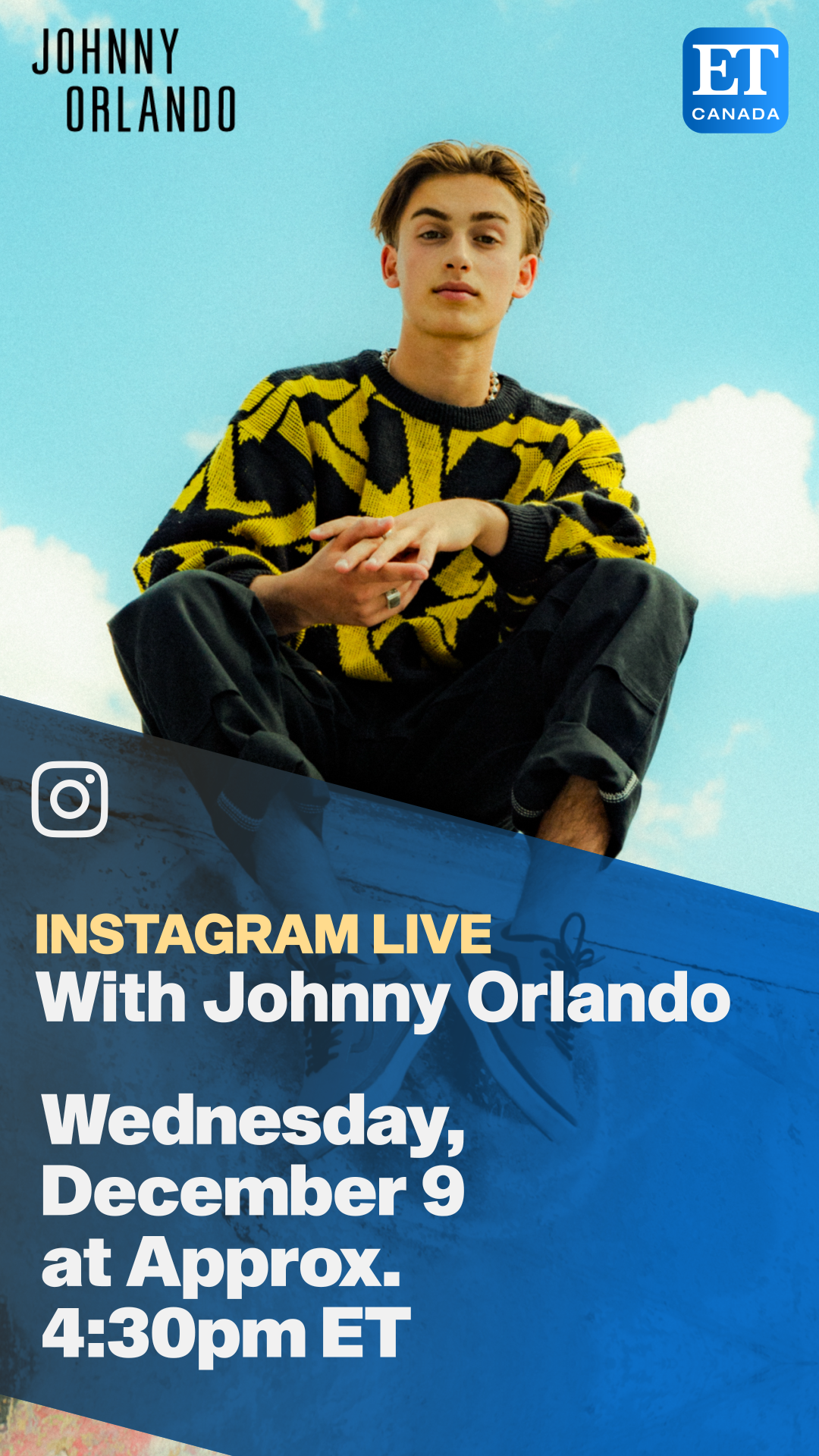 The live chat served as a pre-show for Orlando’s virtual show in Toronto on Wednesday night. The 13-date virtual tour kicked off in India on Nov. 28 before moving to the U.K. on Dec. 4. Wednesday’s stop is in Canada and it will conclude in the U.S. on Dec. 10.

“The It’s Never Really Over World Tour will stream on Moment House at 8 p.m. local time in each respective market and include intros in the native languages of each region, giving fans a unique live experience across all tour dates,” a press release explains.

“Shot at The Danforth Music Hall in Orlando’s home city of Toronto, the 1-hour fully produced concert will see Orlando perform all of the songs off his sophomore EP, It’s Never Really Over for the first time ever,” it concludes.