Get The First Look At Eddie Murphy’s ‘Coming 2 America’

Amazon Studios sent out the film stills on Thursday, featuring the Zamudan Royal Family in all their glory.

The sequel to 1988′ s “Coming to America” is “set in the lush and royal country of Zamunda, newly-crowned King Akeem (Eddie Murphy) and his trusted confidante Semmi(Arsenio Hall) embark on an all-new hilarious adventure that has them traversing the globe from their great African nation to the borough of Queens, New York – where it all began.”

Entertainment Weekly spoke to director Craig Brewer about having to wait over 32 years for the follow up film and what to expect.

“We designed this movie to push some buttons, but we also designed it to be a family viewing thing,” he said. “My 12-year-old watched it the other day and loved it. It’s for the whole family.”

See more of the photos below: 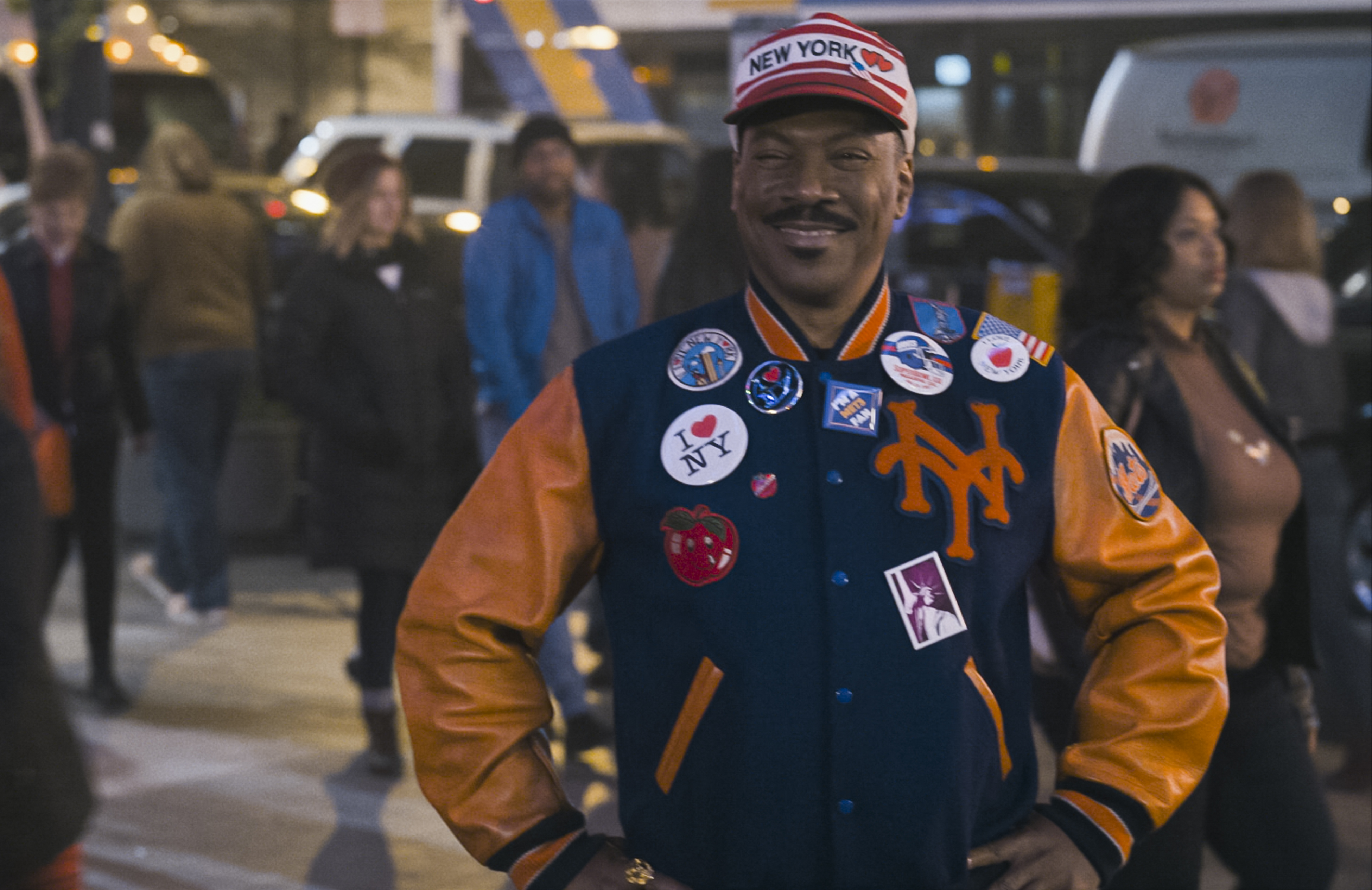