The arthouse video “Summer of ‘21”, commissioned by Saint Laurent creative director Anthony Vaccarello and directed by Gaspar Noé, plunges you into a dreamy world bathed by a red, hazy, velvety light, reminiscent of the glory years of giallo.

Rampling, who portrays a mystifying haunted priestess is seen admiring herself in a mirror in a dimly-lit dressing room adorned in a flowing feathery gown. An instrumental cover of Donna Summer’s disco hit, “I Feel Love” by Sebastian playing faintly in the background.

RELATED:Charlotte Rampling Talks Posing Nude, Not Being A Fan Of Plastic Surgery: ‘Whatever Happens, I Will Carry On With My Face As It Is’

The eight-minute video goes on to show Rampling, surrounded by leggy models walking around and lounging in different rooms painted red. The film ends with the models applauding the priestess on stage, standing in a bed of rose petals.

The atmosphere is “reminiscent of the first Saint Laurent Rive Gauche boutiques of the Sixties,” reads a press release about the film.

It adds, “ A familiar and timeless feeling. Dreaminess and tension, decadence and danger, like a false torpor. The unsettling strangeness of those girls gravitating around Charlotte Rampling, the mysterious and haunted priestess.” 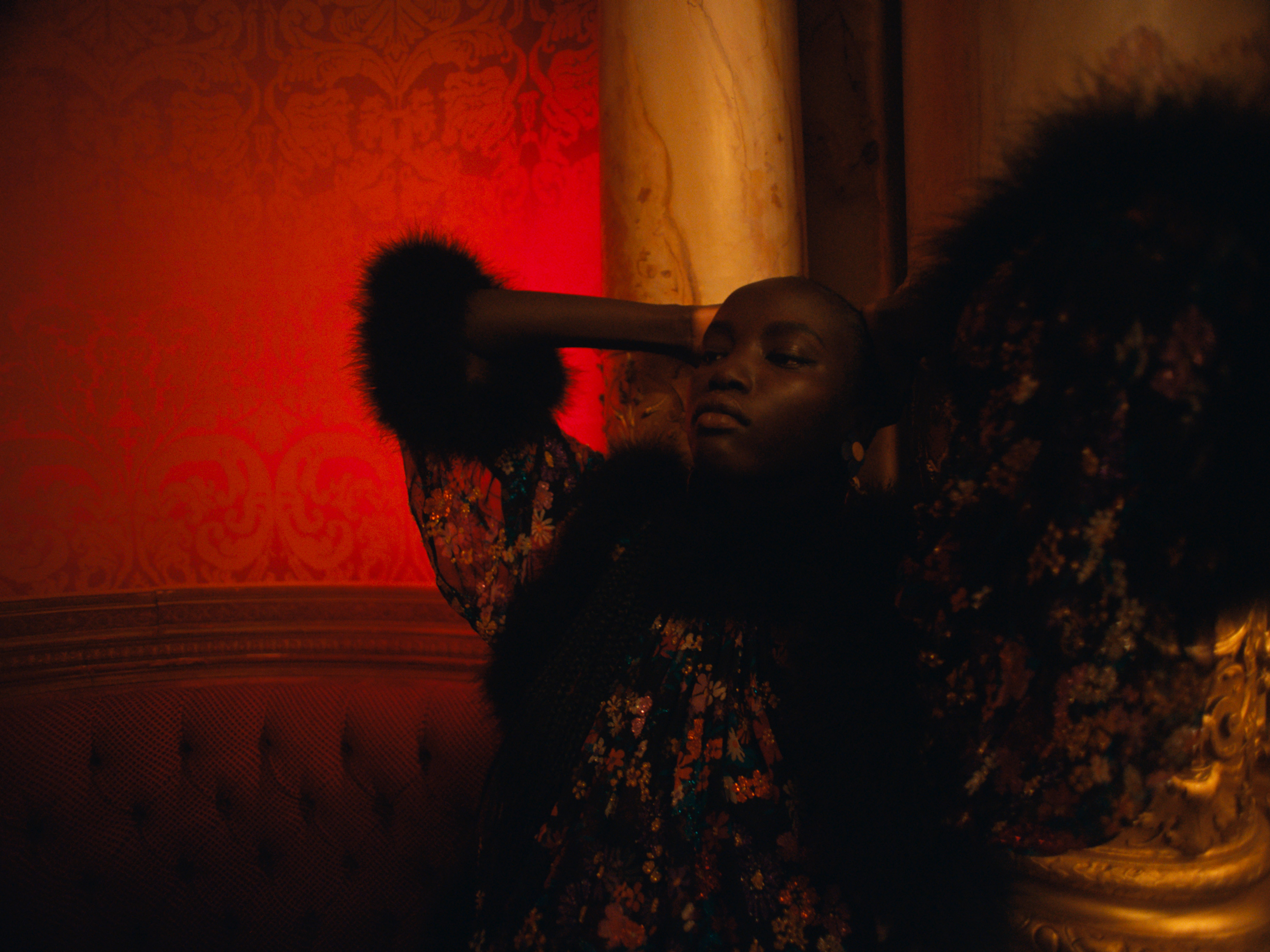 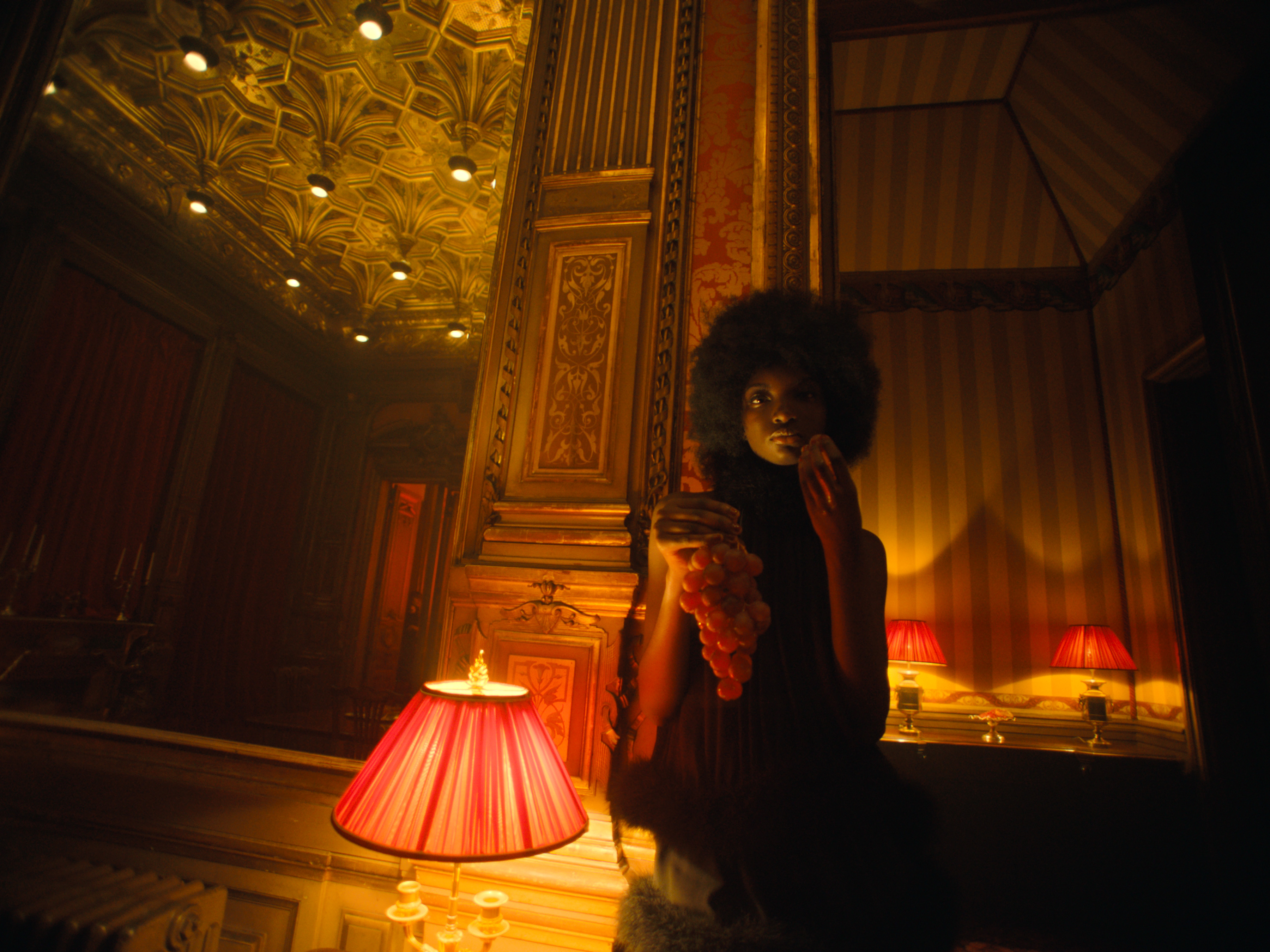 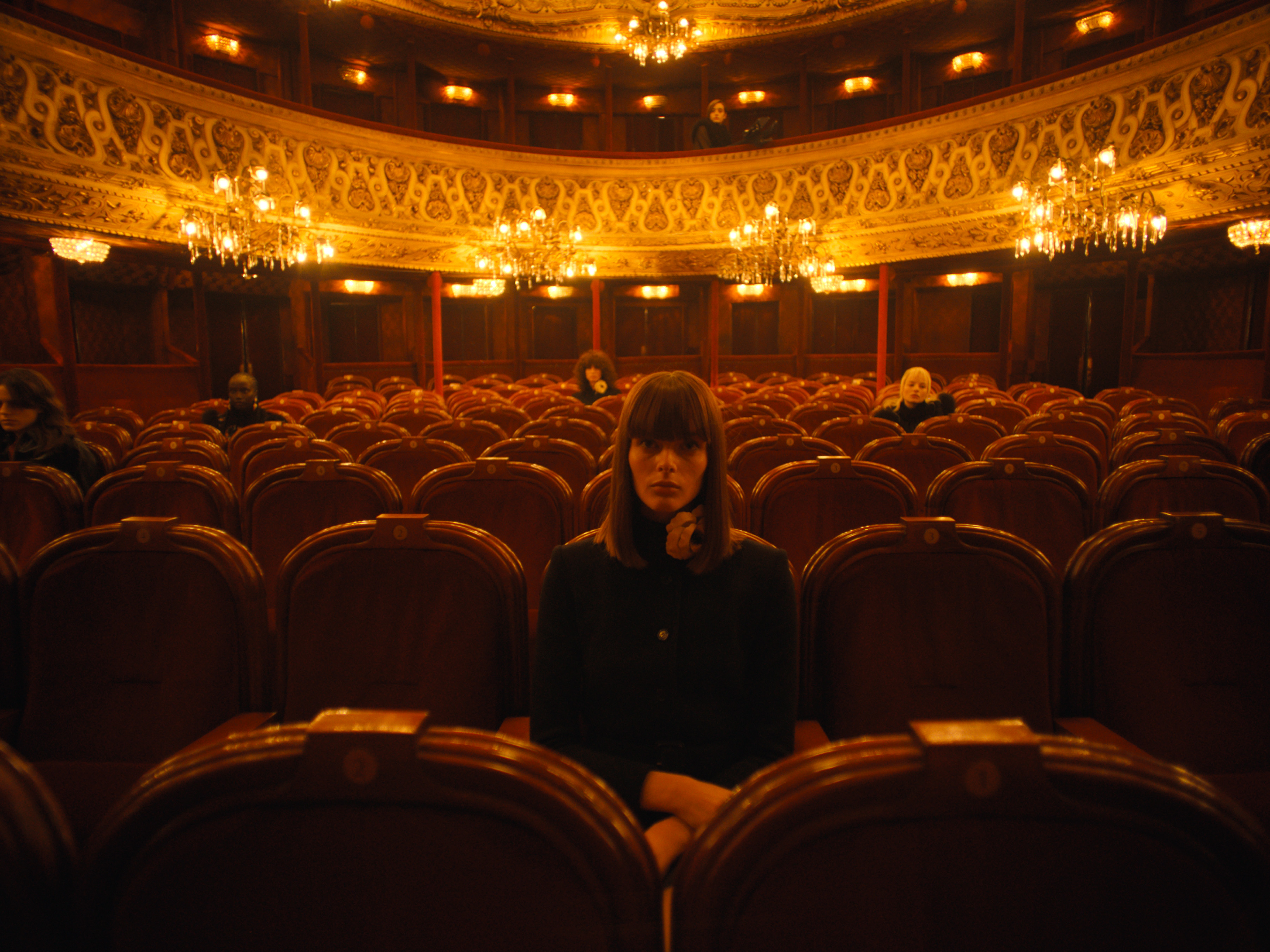 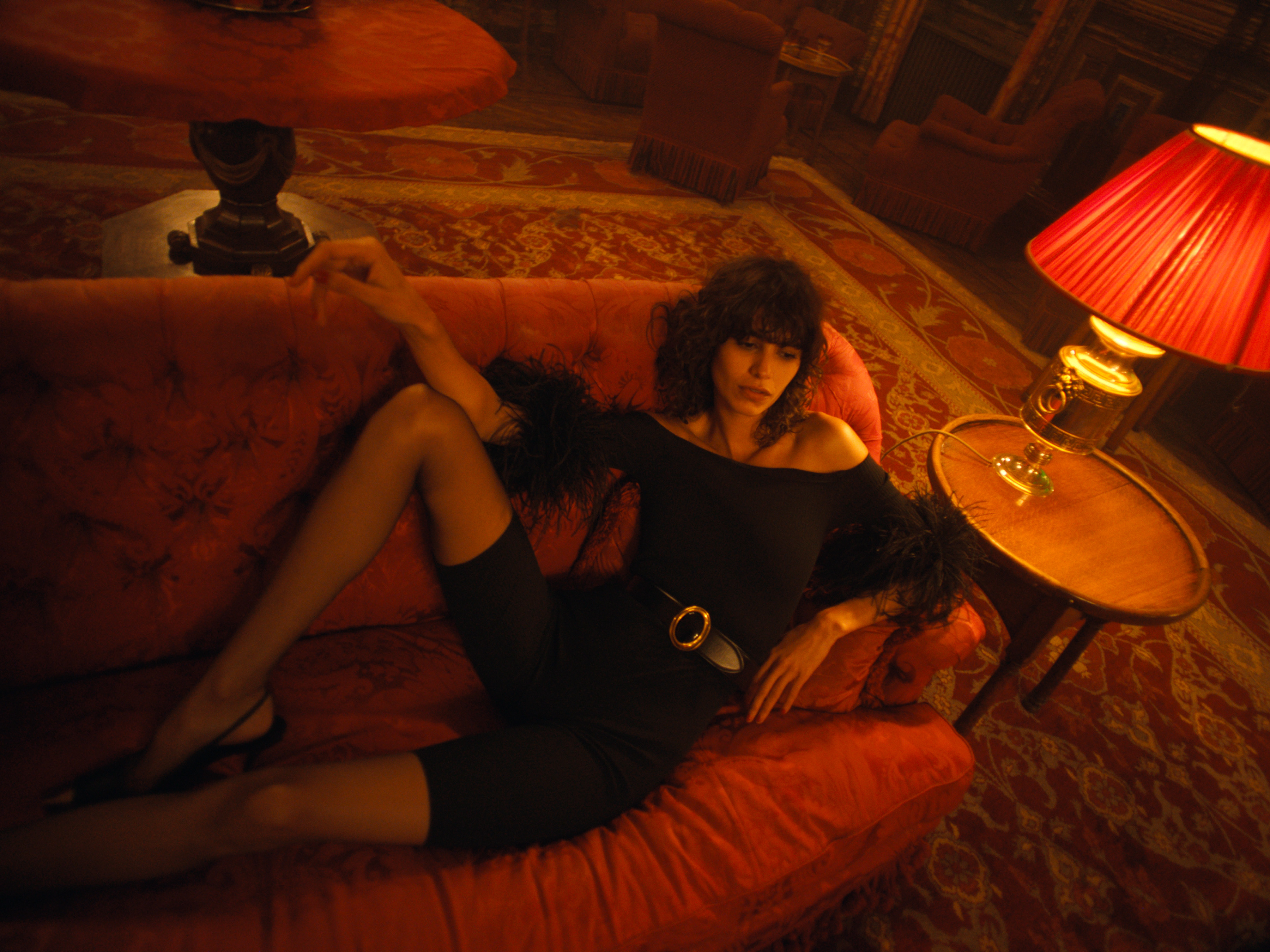