Hollywood royalty Regina King smoulders on the cover of InStyle’s “Badass Women” February Issue as she reflects on her 30 year acting career.

A career that has brought her to her feature-film directorial debut no less, with the drama “One Night in Miami”, which premiered at TIFF in 2020.

Speaking to InStyle, King — the mom, the director, the actor who is running a marathon, not a sprint — said she’s always continuing to dream: “Whatever is successful is for that artist. What works for me doesn’t work for Meryl. What works for me is that I am not making lateral moves, that I am on an upward trajectory. A lot of this I’m discovering along the way, but I am not compromising my integrity. I’m always continuing to dream.” 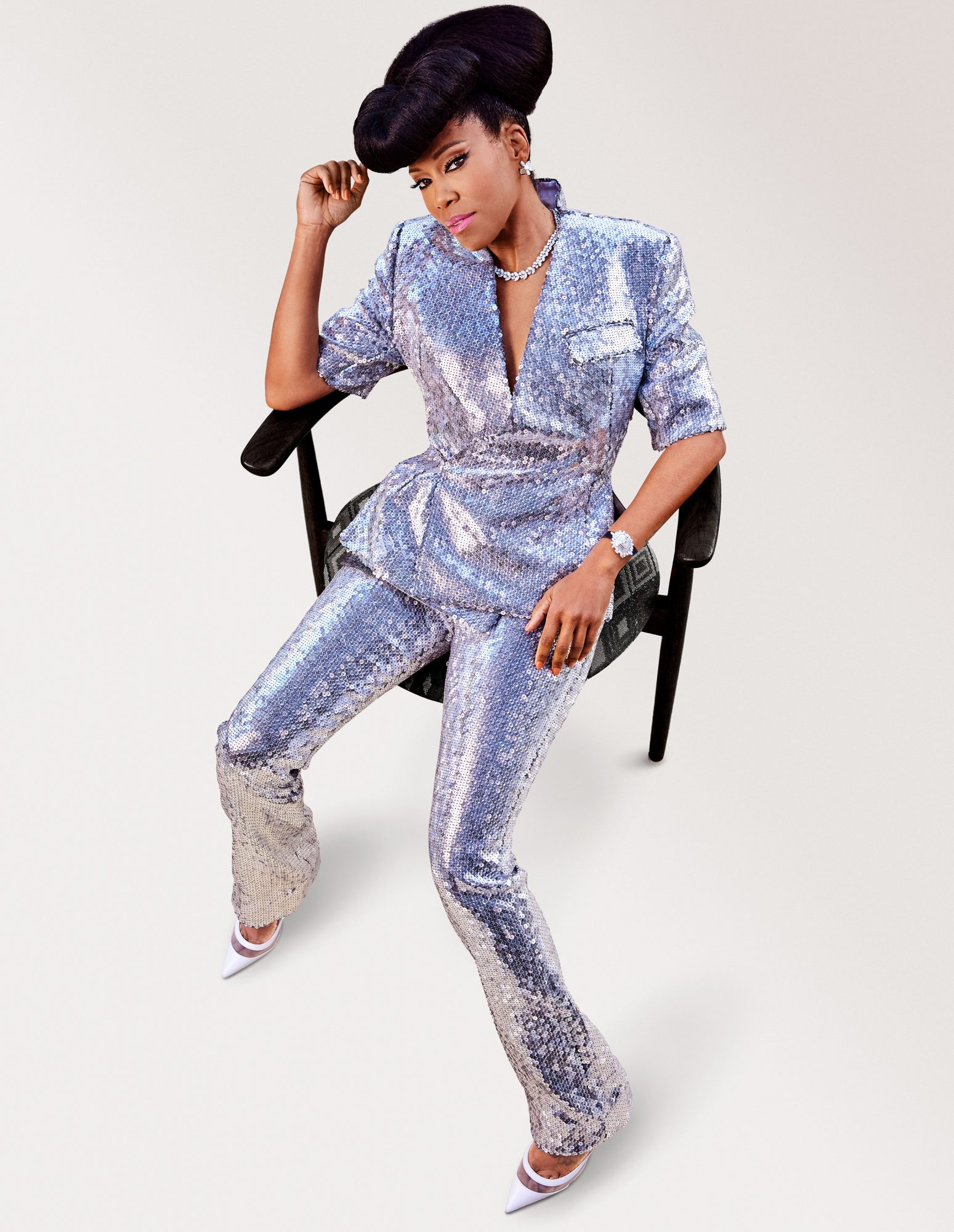 The star admits she doesn’t have many notable regrets, which she explains makes her a badass: “I think a badass is someone who beats to the tune of their own drum. It’s a person who takes risks.”

“I’m sure if I sat here and thought about it, I could think of others, but what comes to mind is that the biggest risk I took career wise was not to take any jobs outside of L.A. when Ian was about 9-years-old,” she confesses. “When he was younger, he’d travel with his mom from set to set. “I wanted to stay home and ensure that I was not going to miss games, miss watching him grow. I think that was a risk. I know it was a risk because of the reaction of my agents when I said that.”

RELATED:History Is Made In New Trailer For Regina King’s ‘One Night In Miami’

Despite an incredibly successful year, King says the pandemic left her struggling to look on the bright side: “I’m still in a place of, ‘F**k. We lost Kobe and Chadwick. And we had an election!’ My mind is exhausted,” she says. “What I’m doing to get through it is just being honest about that. I’m having moments when I feel like it is really hard to be optimistic, so I’m sharing that with friends and family. I have those women who help prop me up when I’m feeling like, ‘I don’t know about you guys, but I think this is Armageddon. I don’t know how to get through this.’” 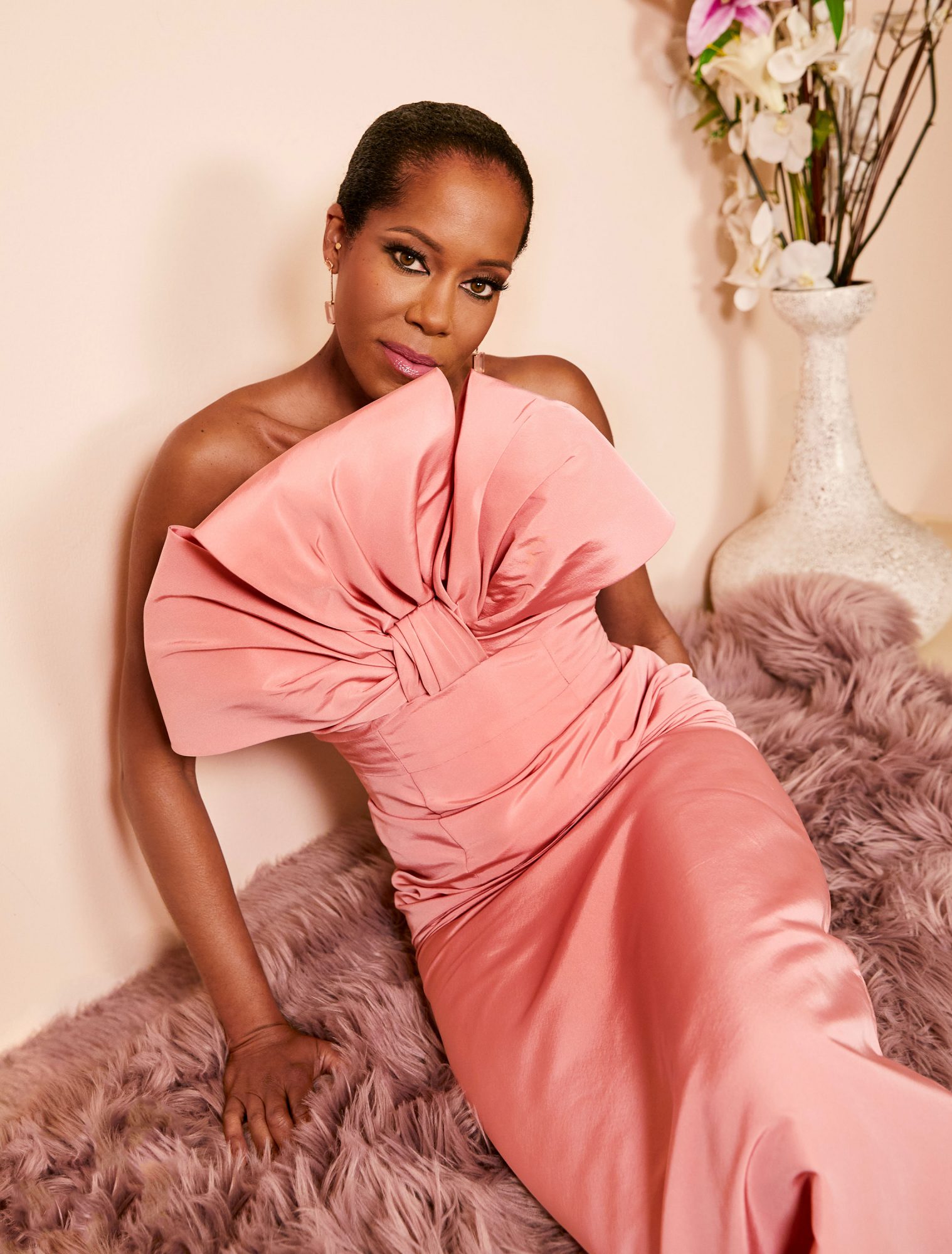 When asked what she wants viewers to walk away with after seeing “One Night in Miami” she says she wants every Black man I know and love to see themselves in the film: “I saw them when I read the script,” she says.

King wanted to mine these men’s certainties and insecurities, how nervous they were about making mistakes. “Some could look at [those themes] as subtleties, but they are the big-ticket items I want people to leave with,” she continues. “That nobody is perfect, and we are just trying to do our best. While these men are legendary, they were trying to do their best. It’s as simple as that.”