The Kardashian-Jenner clan marked the end of an era by wrapping up filming on “Keeping Up With The Kardashians” for the final time on Friday, Jan. 8. 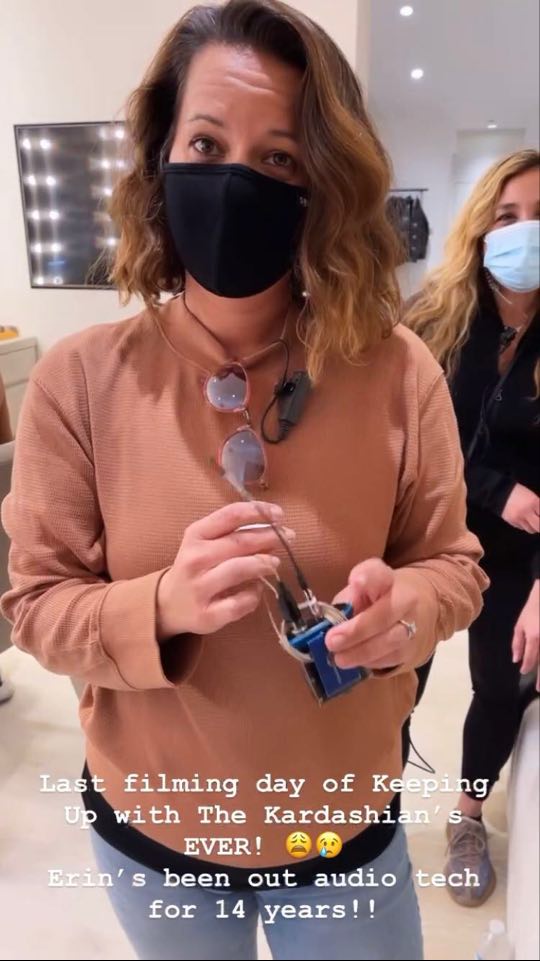 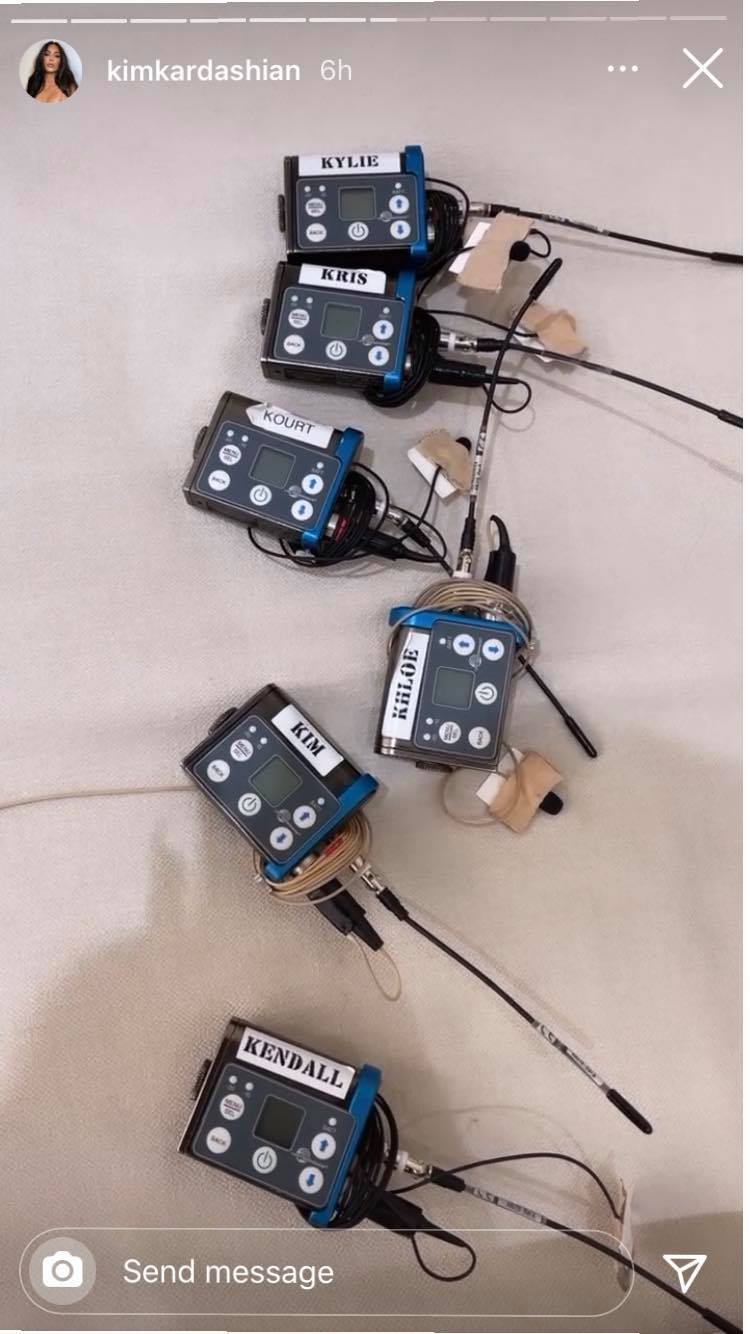 The reality star also shared some pictures and videos from the lavish celebration lunch that was held afterwards.

RELATED: The Kardashians Cancel Annual Christmas Party For The First Time ‘Since 1978’ 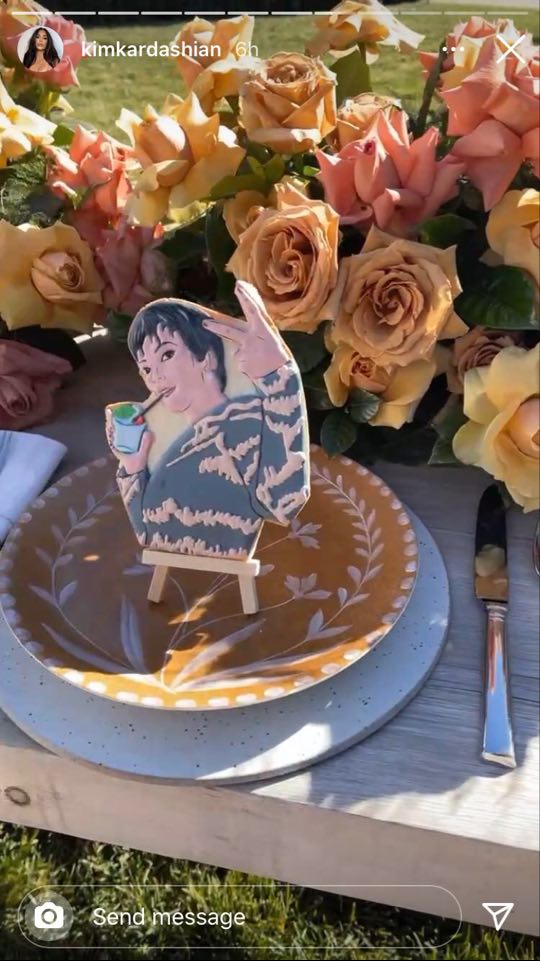 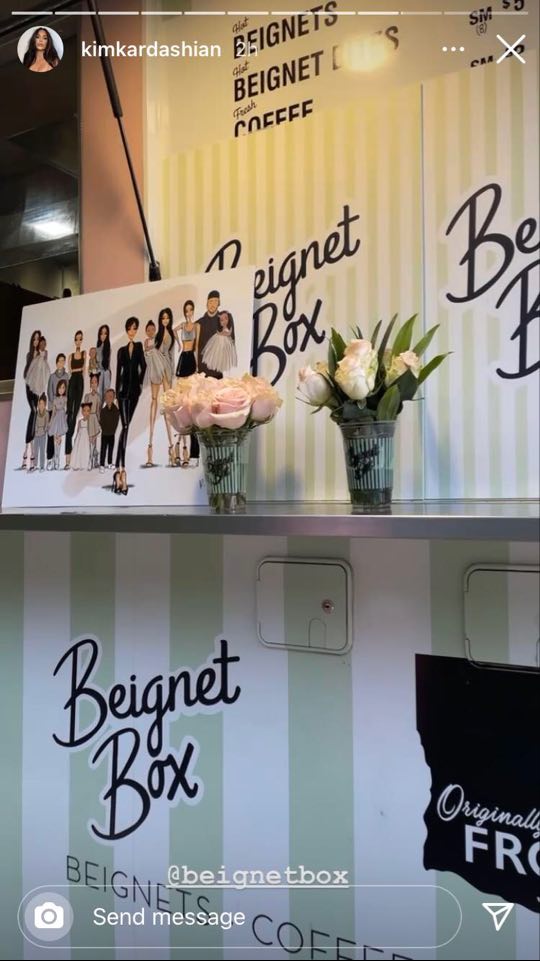 “Officially sobbing,” she wrote alongside a picture of a champagne glass. 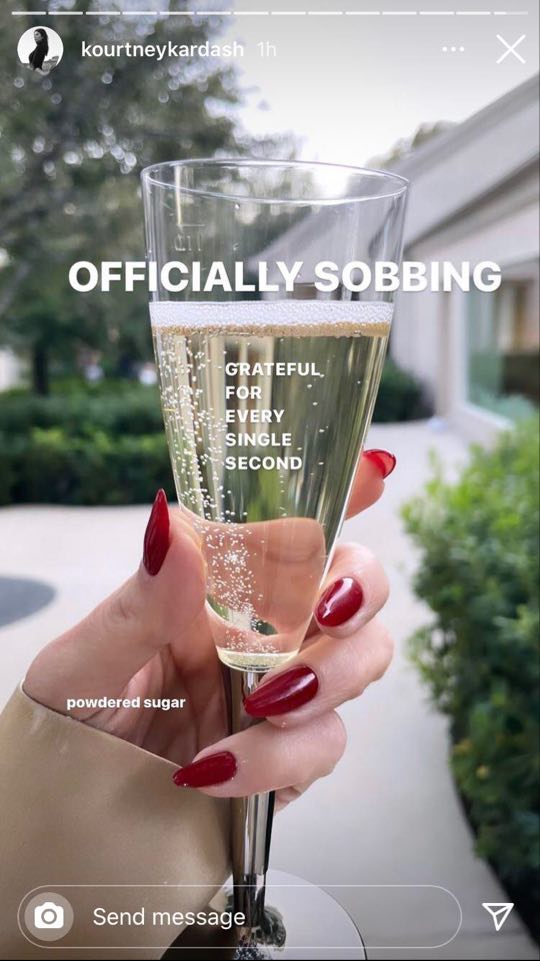 RELATED: Kris Jenner Says Social Media Is To Blame For ‘Keeping Up With The Kardashians’ Ending

Kylie Jenner shared her own snaps, including her cream outfit.

“KUWTK” will come to an end this year after 20 seasons on E!. The family has signed a new contract with Hulu but the content has yet to be announced.