Dua Lipa was hit with backlash after hitting a strip club after the 2020 Grammy Awards, joined by Lizzo and Lil Nas X.

As a result, she found herself slammed by those who claimed she was glorifying the exploitation of women.

Nearly a year later, the “Don’t Start Now” singer is responding to the criticism.

“I just feel like, if you’re a feminist, you have to also support women in all fields of work,” she explained in an interview with Rolling Stone. 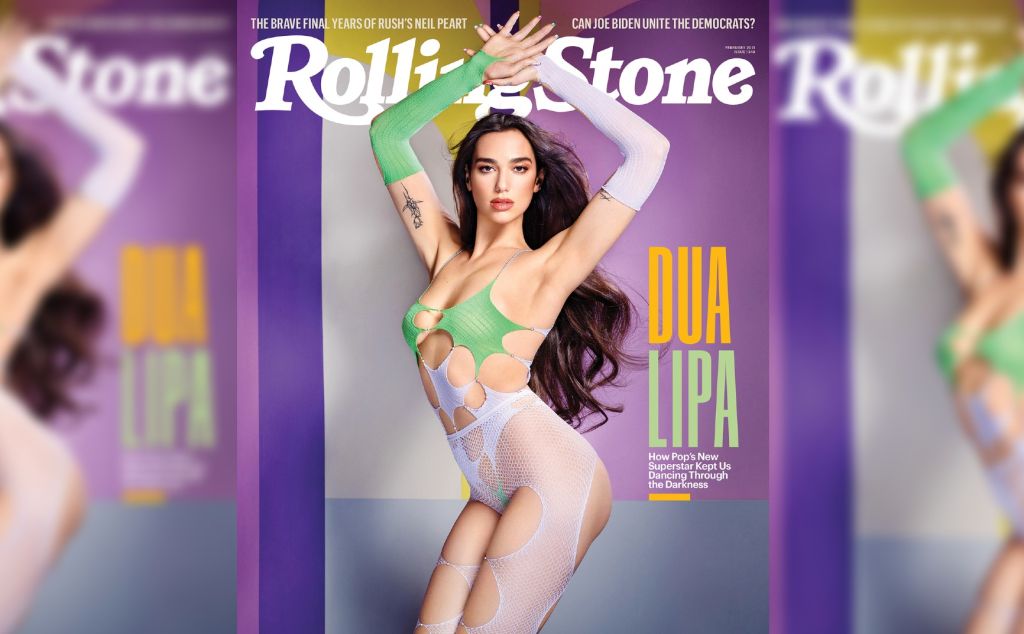 RELATED: Dua Lipa Reveals What She And The Hadids Get Up To At Their Family Farm In Pennsylvania

“We have to support sex workers, we have to believe that that [work] is their choice and their right,” she continued.

“It seems quite hypocritical, I think, people picking and choosing as to how they want to support women and when it suits them,” she added. “That’s another form of misogyny, which really derives from the male gaze.”