In a new episode of Variety‘s “Actors on Actors” series, “Spider-Man: Homecoming” star Tom Holland and “Judas and the Black Messiah” star Daniel Kaluuya sit down for a lively conversation.

Talking about how he’s spent quarantine, Holland says, “I’m home with the family. It’s weird to not have anything to do in the daytime. I get to about 4 o’clock in the afternoon, and I’m like, ‘I guess I’ll just have a drink’… I was lucky, because I love golf, which is the most boring sport for people who don’t play golf. But for me, golf is my favourite thing. The reason I love it is because I turn my phone off and can kind of disconnect from everything else, so I basically just play golf every day.”

The actor also looks back on landing the role of Spider-Man in the latest big-screen iteration of the Marvel character.

“I got my computer, and my dog was sitting next to me. I type in ‘Marvel’. I’ve still got the article saved on my computer. It said, ‘We would like to introduce our new Spider-Man, Tom Holland.’ I broke my computer, because I flipped it up in the air,” he recalls. “It fell off my bed; my dog went nuts. I ran downstairs. I was telling my family, ‘I got the part! I got the part!’ And obviously, that was right about the time when Sony had got hacked, so my brother, Harry, who’s quite tech savvy, was like, ‘No. There’s no way that’s real. They would have called you. They’ve been hacked.’ And then the studio called me and gave me the news. It was so bizarre how it happened.” 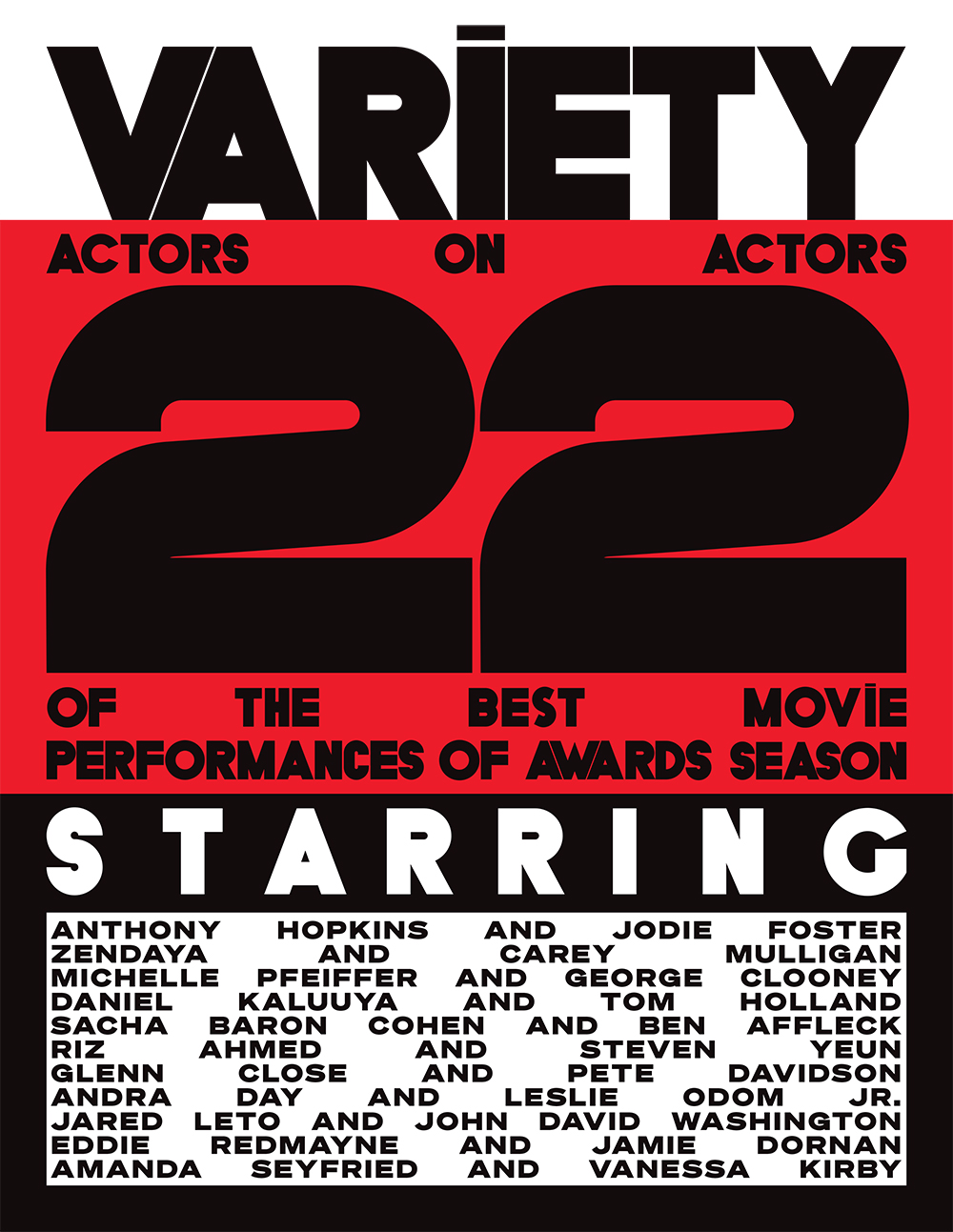 Kaluuya shares his own story of landing the role of Black Panther Party chairman Fred Hampton in “Judas and the Black Messiah”.

“Funnily enough, I got approached doing these reshoots for ‘Black Panther’. Ryan Coogler pulled me to the side and was like, ‘We’re making the Fred Hampton film, and we’d love you to play Fred Hampton.’ And then they sent me a two-page treatment, and it was one of the best treatments I’ve ever seen, because it was so clear and it knew what it was,” he says. “Then I sat down with Shaka King, the director, in New York, because I was still promoting ‘Get Out’. That was probably two years before we started shooting. It was a long process before we got the green light.”

Talking about the pressure of taking on the role of such an important historical figure, Kaluuya says, “It was a lot of pressure, and the only moment where I let it go was when I realized it’s bigger than me. I’m a vessel, and this is coming through me and it’s honouring that. And then I was able to let go and just be in it. There’s a point when you have him as a figure, as an icon, and a leader in the community in Chicago. But then, there’s a point where you have to see him as a character in order to portray him in the story that you’re telling. It’s kind of cool: What does he want here? Are you being true to what he wants? That helped me look at every day, day by day, and just go through the scene.”