The 17-year-old Canadian singer-songwriter released the music video for her new song “Rubberband” on Thursday.

The video features McRae waking up in a bedroom and looking through the mirror to find another version of herself in stuck in a parallel space.

“And I got this rubber band on my wrist, on my wrist,” said the singer. “And I snap it every time that I think about your lips.”

Appearing on Apple Music, McRae spoke with Zane Lowe about the concept behind the new single.

“Well, I’ve been writing a lot of love songs. I wanted to push myself and put myself in someone else’s shoes. And I literally wear a rubber band on my wrist every single day, because I’m a dancer, I have to,” she explained. “And there’s this thing when people get addicted to something or they’re try to overcome it, they have little fidgets, something that they do to distract themselves. And a lot of people actually put rubber bands on their wrist and snap it when they want something, and I thought it was a really cool concept to think about it in a love perspective like addicted to love and snapping yourself out of it every time.” 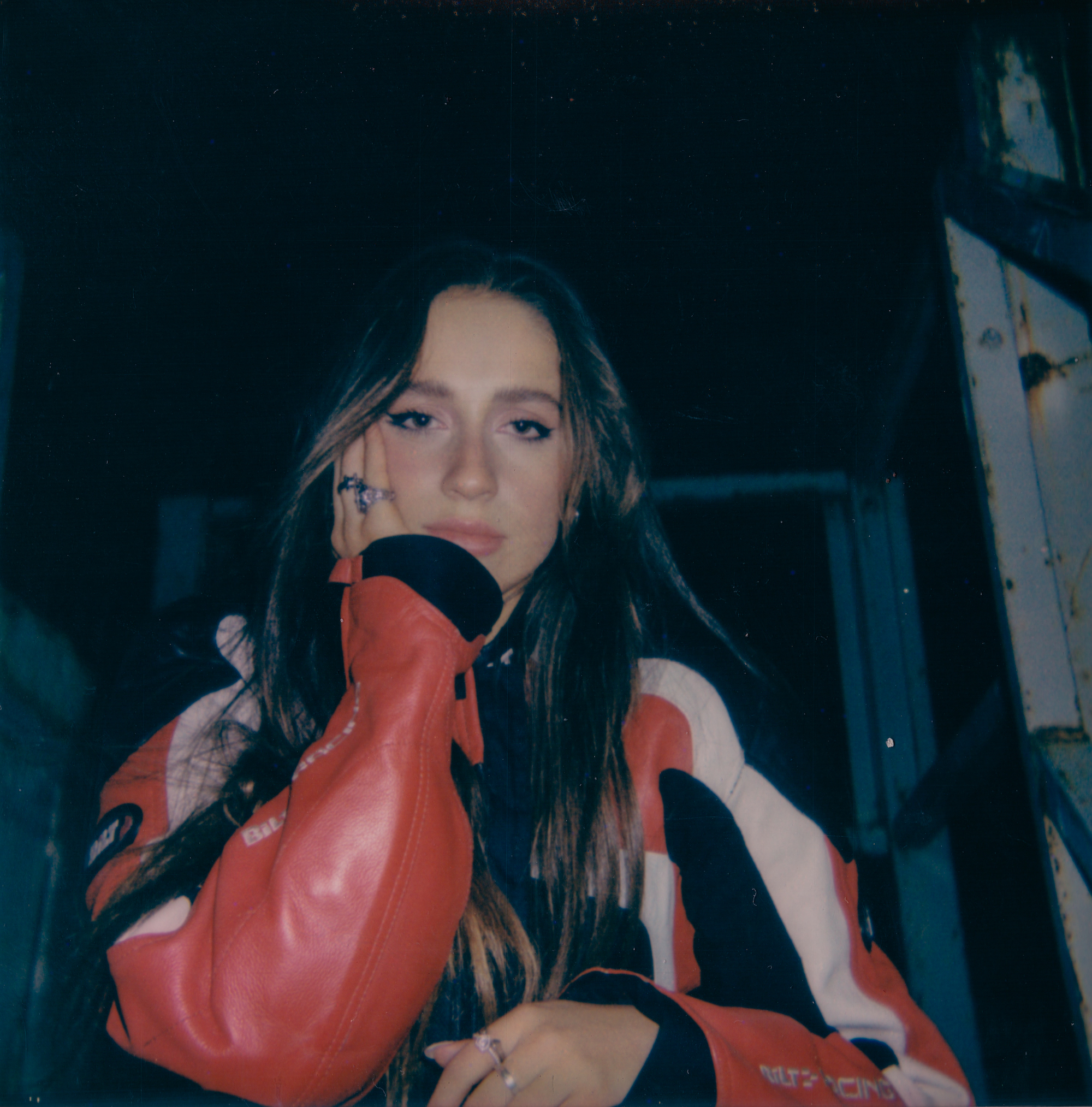 Talking about her incredible success over the last year, she said, “I mean, amidst the fact that I was literally living in my room, working out of my room, doing things, managing school, finishing high school, it’s just been a crazy process and doing things that I never really thought I do, like performing at an award show, or some of my biggest dreams.”

McRae continued, “It’s weird now walking into January, just because I have so much music that I’ve written over the pandemic. I just can’t wait to get it out. I mean, right now I feel like all I want to do is write and work and I’ve been like that since I was eight years old.”

Earlier this week, the star appeared on “The Tonight Show Starring Jimmy Fallon”, performing her hit single “You Broke Me First”, helping it rack of over 635 million streams worldwide.