Eric Church Announces Release Of Three New Albums In April: ‘It Is The Very Best We’ve Ever Made’

The Chief is finally giving The Church Choir some highly anticipated news.

In a newsletter and video to his fan club on Thursday, Eric Church announced the release of three brand new albums in April titled Heart & Soul. 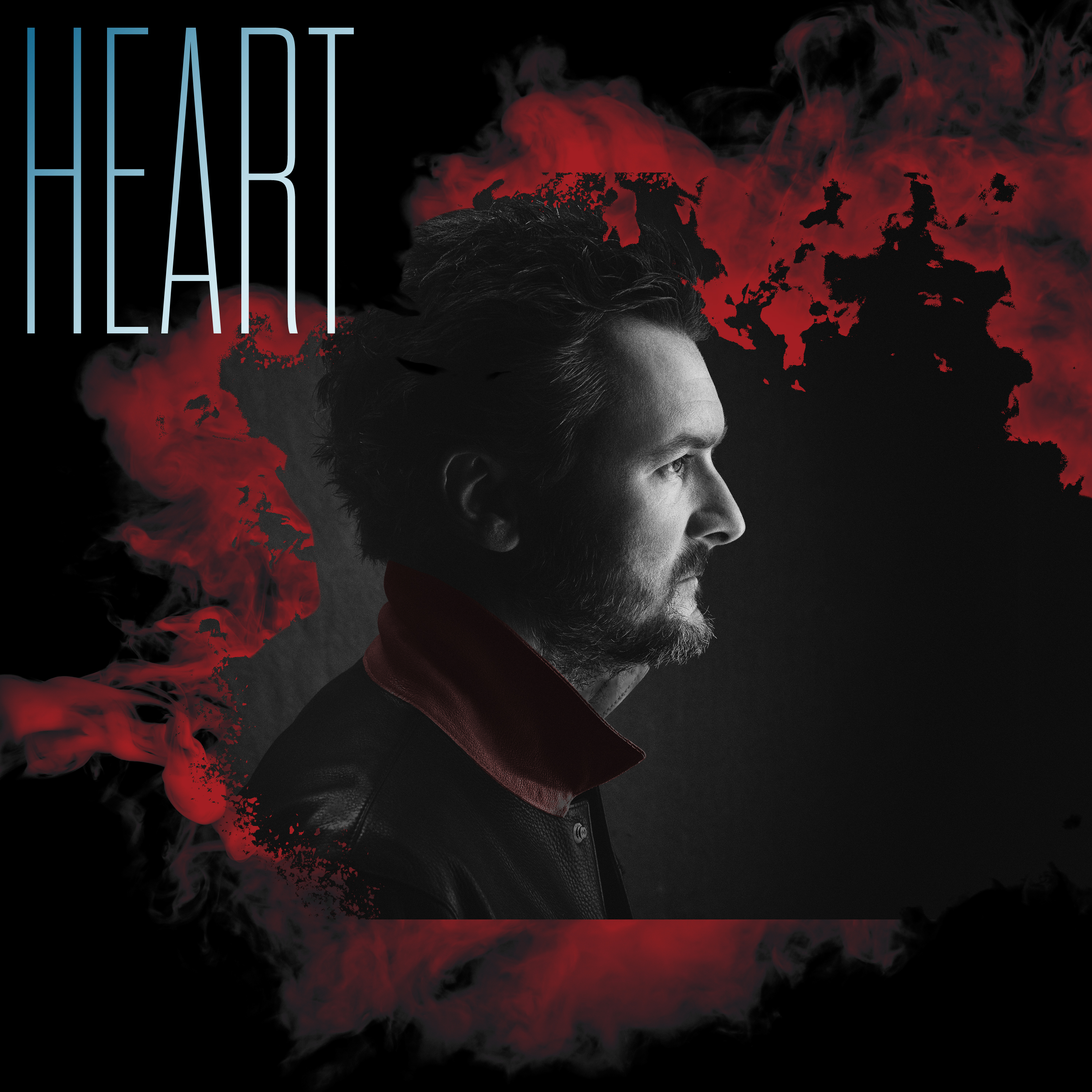 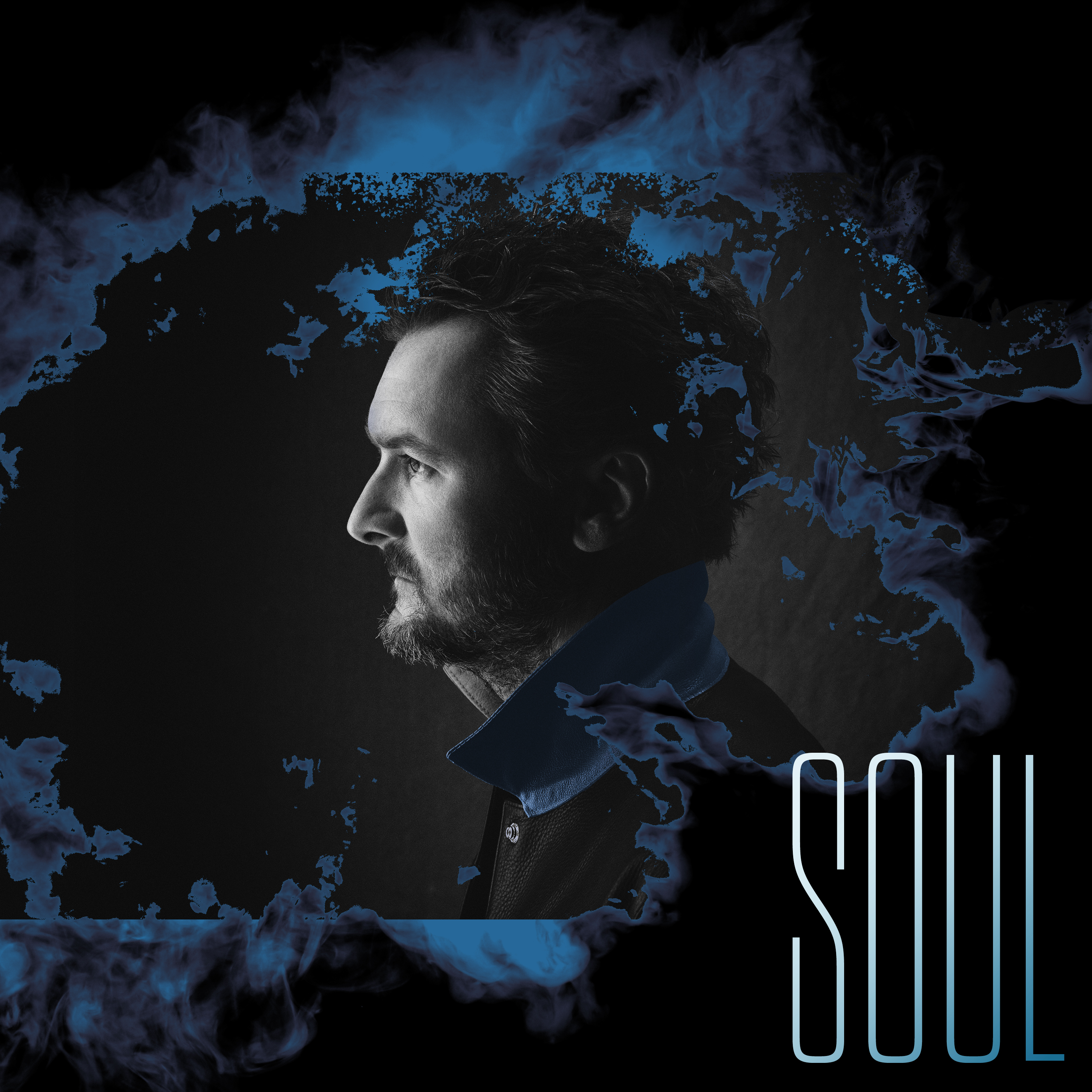 “I have three albums coming out in April. They came out of my 28 days in the mountains of North Carolina, where the songs were recorded and written. The collection is entitled Heart & Soul,” says the reigning CMA Entertainer of the Year winner.

As part of his longtime commitment to putting his fan club first, the singer announced the middle album’s title and was made for — and only available to — The Church Choir.

The 24-song collection features a long list of Church’s longtime co-writers, including Luke Laird (“Drink in My Hand”), Luke Dick (“Round Here Buzz”) and Casey Beathard (“Like a Wrecking Ball”), among many others.

“Every day, we would write a song in the morning and we would record the song that night,” shares Church of the unique album creation process. “So, Doing it that way allowed for the songwriters to get involved in the studio process and the musicians to be involved in the creative process. You felt a little bit like you were secretly doing something that was special, and you knew it… you started going, ‘hmm, wait ’til the world finds out about this.’”

Church also reveals his thought process on creating a triple album: “I kept saying ‘God, this is going to be really hard. There’s a lot here. Is this a double album? And if it’s a double album, how do we leave out these five or six songs?’ I am the hardest critic on making sure every song deserves to be on the record, and I beat this thing to death going ‘this can’t be that good.’ But, it was just a special, special time and a special, special project that I think will be among our best.”

RELATED: Eric Church Wants Everyone To ‘Answer The Call’ To Overcome The Coronavirus

Concluding his video, the singer shares a positive message in a time of darkness: “It’s been a long 10 months. With the power of music and love for each other, we will get through this, we will gather again soon. I cannot wait to play this music for you live. It is the very best we’ve ever made.”

The triple album announcement comes just days after Church was announced to perform the National Anthem with Jazmine Sullivan at Super Bowl LV in Tampa.

RELATED: Eric Church Won’t Tour Until Fans Feel Safe Again: ‘They Have To Feel It’s Okay To Be There’

See the album track listings below.

The albums will be released over a week in April, with Heart arriving April 16, & on April 20th and Soul on April 23.