Lisa Crawford is putting out the word about her new homegrown TV comedy, “Pink Is In”.

Set at the fictional Chatsworth Hamilton Women’s Prison in Hamilton, Ontario, the show focuses on a diverse group of unhinged inmates and the inept administration that runs the place — barely.

At the centre of it all is the woman who really runs the show: prisoner Nikki Picano (Trish Rainone), known to fellow inmates as Top Dog, who makes it her mission to outwit Warden Morgan Dungworth (Ellen-Ray Hennessey), who, as an administrator, more than lives up to her name.

“The show is basically an office comedy that happens to take place in a prison,” says Crawford, who is also writer, producer, director and an actor on the series (she plays Nazrenko, Top Dog’s enforcer).

Unlike other series set in women’s prisons such as “Orange Is the New Black” or “Wentworth”, Crawford says “Pink Is In” is strictly a comedy.

“We approached it purely from an entertainment point of view,” she says. “There’s no political message behind the show, it’s pure entertainment,” she adds, describing the show as “a bit of a throwback to ’70s and ’80s-style comedy.”

As the Hamilton-based Crawford explains, she’s only been acting professionally since 2017, but has already won acclaim as a director for her 2018 short film “What If?” (which was accepted into 12 different film festivals) and, as an actor, has appeared in such TV series as Netflix’s “The Umbrella Academy”.

It was while playing an inmate in Canadian-made mockumentary series “New Eden”, she says, that she was struck with the idea of setting a comedy within a women’s prison. 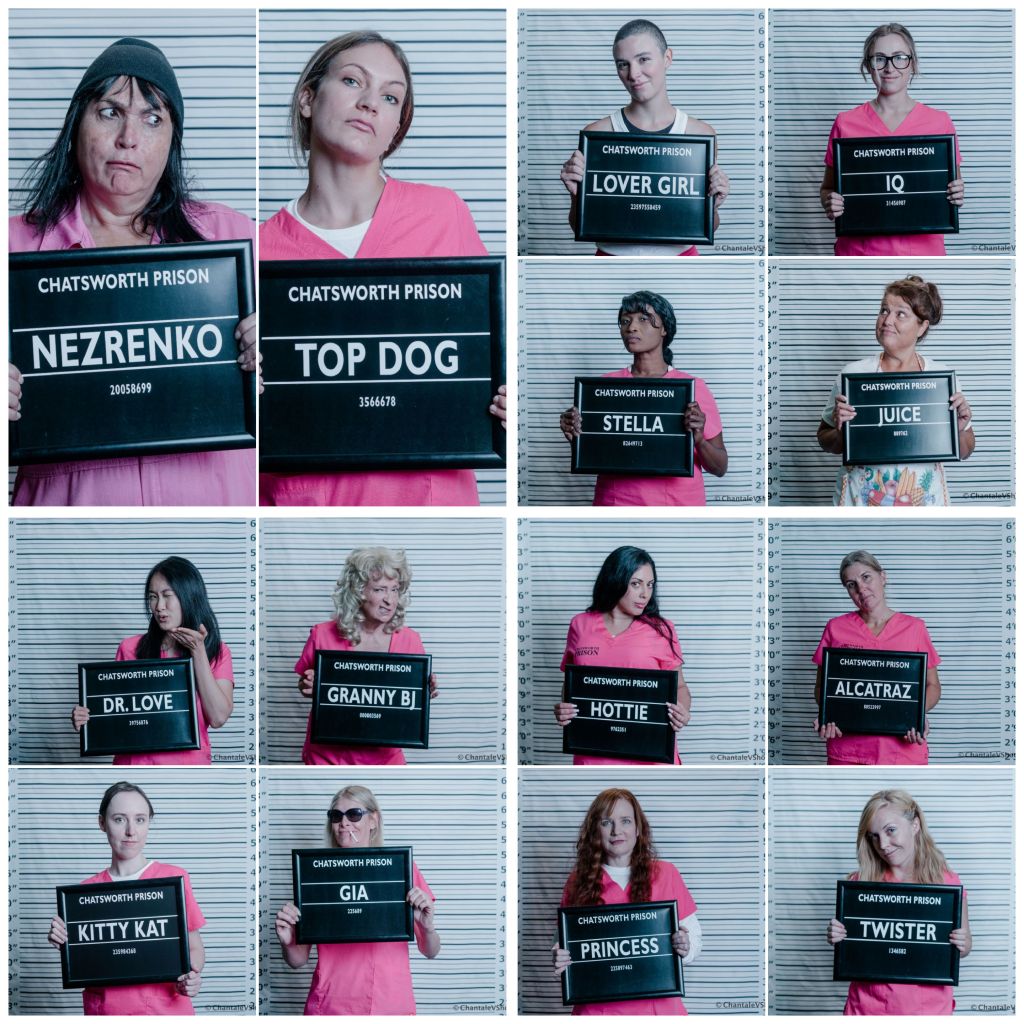 In December 2019, she assembled the cast and shot a teaser that she used to pitch the show. “And then the pandemic hit,” she recalls.

With everyone in lockdown, rather than become discouraged she and the other writers on the show used the time to polish up the scrips, “so that once this is over we’d be all ready.” In June, the Bell Fibe TV 1 streaming service picked up the show and she began fast-tracking production.

“When things started opening up again, we realized we did have a window to film it, so we filmed it over two weeks in September and edited it and now it’s live.”

Shooting a fledgling TV series under a tight timeline in the midst of a pandemic was “uncharted waters,” she says, including the presence of a “COVID officer” on set.

“It was challenging,” she admits, “but I will tell you this: all the cast and crew, they were so happy to be back on set. It was such a relief for them. The positive vibe around the show has been incredible. Everybody wanted to be there, wanted to be part of the show.”

Now that the first season of “Pink Is In” is available to stream, Crawford is looking ahead, fleshing out ideas if the series is picked up for a second season while working with a distributor to hopefully get the show picked up in the U.S. and other international markets. Other projects on the horizon include a Christmas movie she’s working to get made. 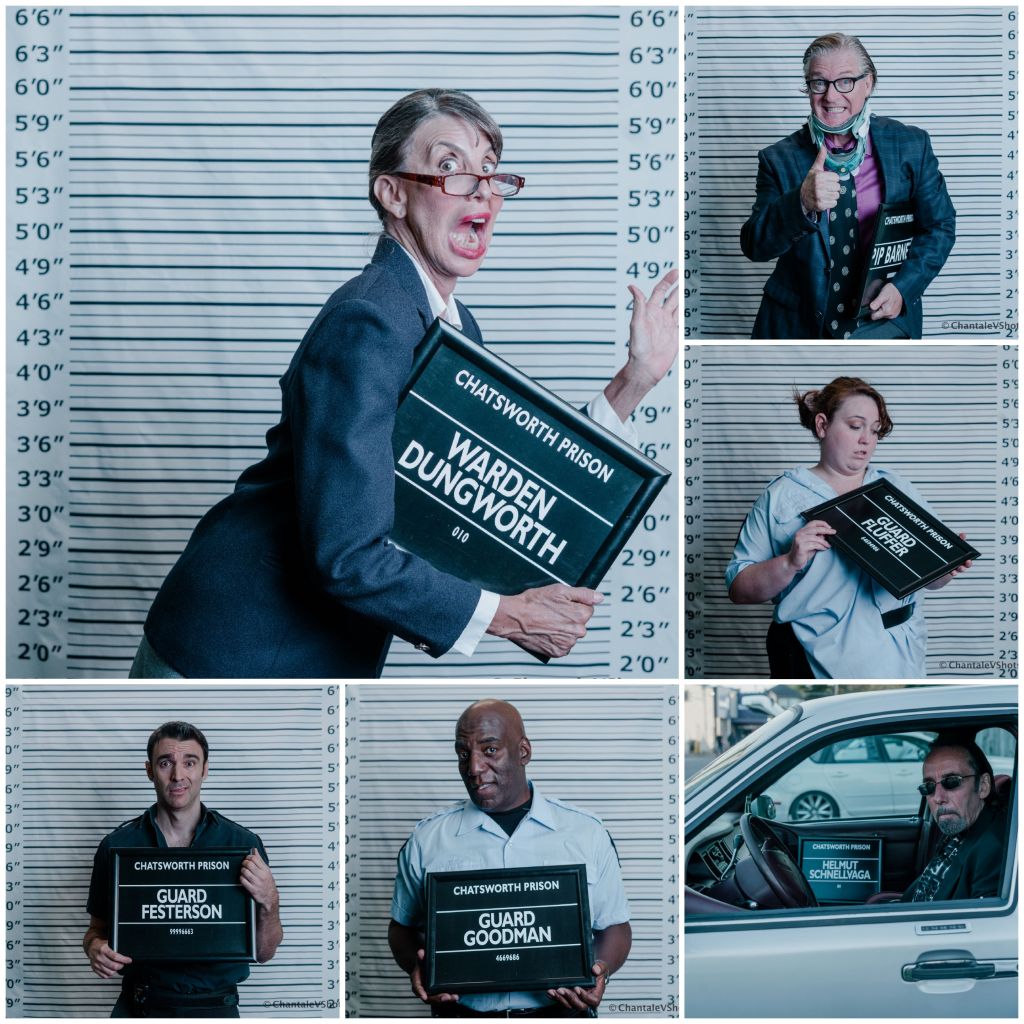 One key element she insisted be woven into DNA of the show is diversity, which she says springs from her own experience as a transgender actress.

“For some roles where they wanted a transgender person, they told me I wasn’t transgender enough, I looked too much like a woman. And for the woman roles, I was too large or too tall,” she says. “That’s why I started focusing on some of my own productions. I like to be inclusive. Our company slogan is ‘Creativity Through Diversity,’ and that’s something I’m very proud of. I like to be inclusive of all people.”

“Pink Is In” is streaming now on Bell Fibe TV1.

Lisa Crawford Pink Is In TV