Seth Rogen To Publish Book About His Life

Seth Rogen is ready to tell his story in a new autobiography.

Set for a May 11 release, Yearbook will be a collection of stories about the Canadian star’s life. 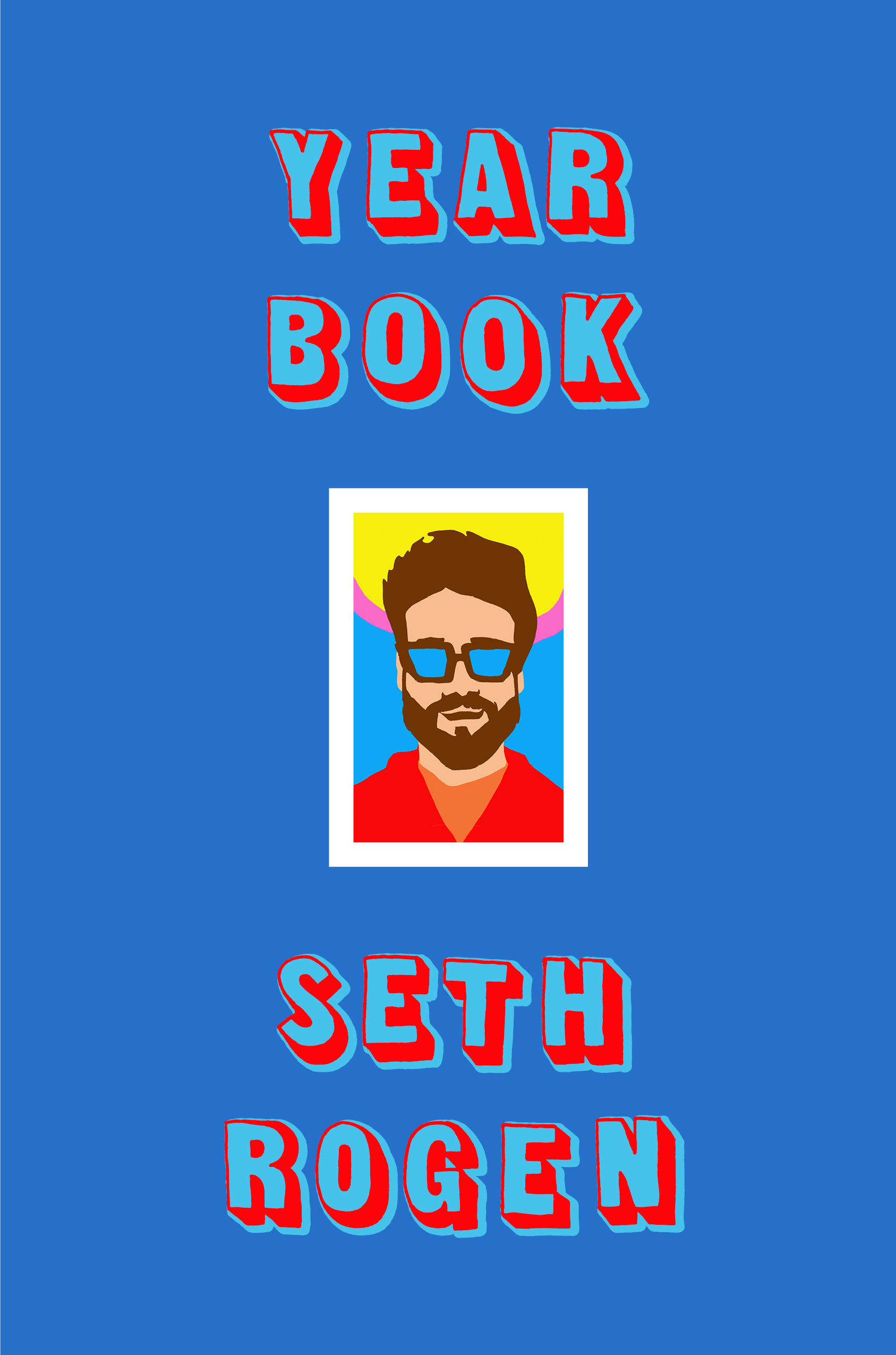 “I talk about my grandparents, doing standup comedy as a teenager, bar mitzvahs, and Jewish summer camp, and tell way more stories about doing drugs than my mother would like,” says the “Knocked Up” actor in a statement about the upcoming memoir.

“I also talk about some of my adventures in Los Angeles, and surely say things about other famous people that will create a wildly awkward conversation for me at a party one day.”

An audio edition read by Rogen will be released simultaneously.

Rogen will next star in “Pam & Tommy”, a Hulu series about Tommy Lee and Pamela Anderson’s sex tape.