Julianne Hough and Ben Barnes sparked romance rumours after they were spotted getting ice cream.

The two were photographed on Thursday in athleisure wear, enjoying ice cream but a source close to the couple says “there is nothing more to it.” 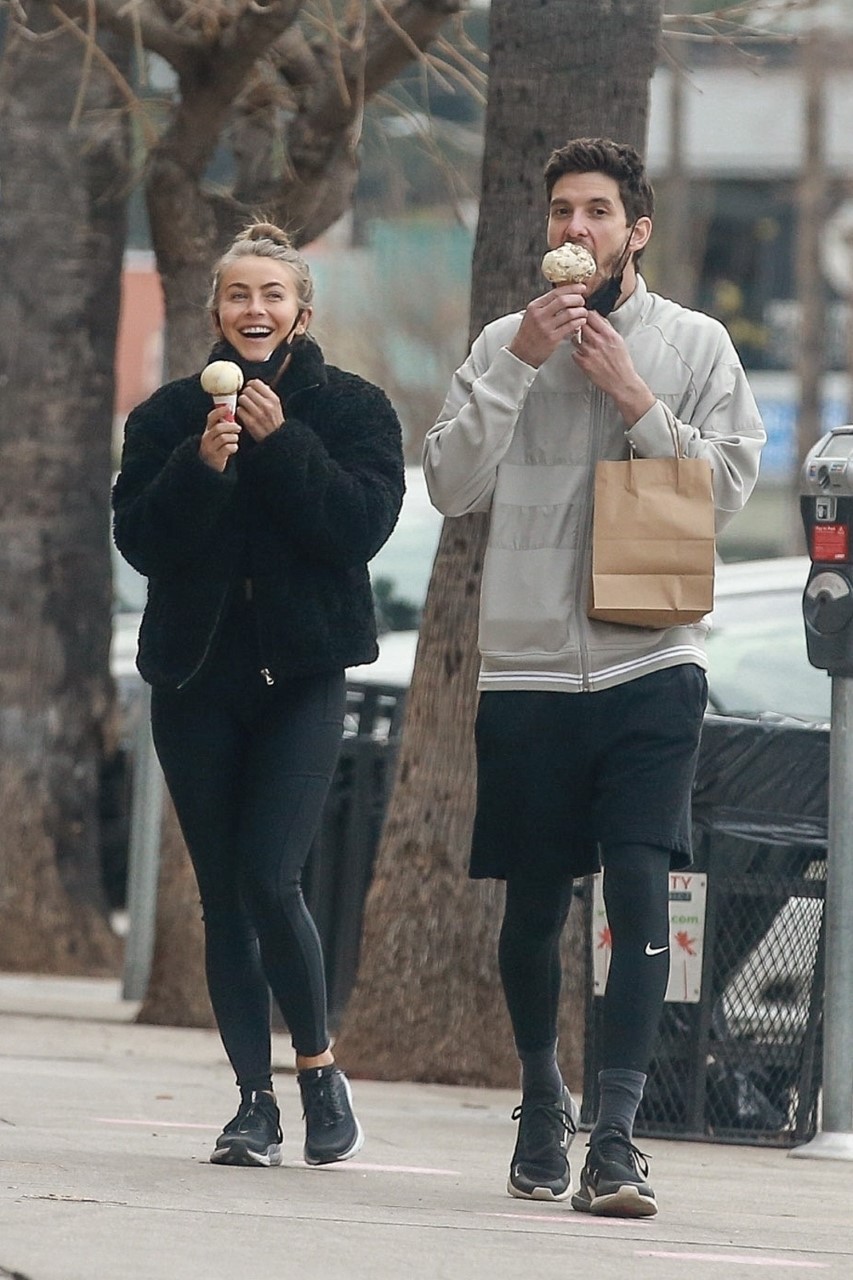 A source told People that the dancing pro and “Westworld” star “have been friends for eight years” and are not romantically involved.

Barnes and Hough have been spotted out together before, including an Emmys party in 2016 and taking a stroll last year.

Hough is newly single after filing for divorce from Brooks Laich in November 2020. The couple were married for three years and announced they were separating in May.

RELATED: Julianne Hough Says She ‘Got A Little Lost’ In Luxuries Of Her Relationship With Ex Ryan Seacrest

The two did try and reconcile but it didn’t work out. At the time a source told ET, “They missed being together and they both realized they’d taken each other for granted,” adding that they are “both working on being open and respectful of each other.”