Although Matt James’s season of “The Bachelor” is still on the small screen, rumours are already swirling about who will be the next Bachelorette.

Over the weekend, Bachelor Nation insider Reality Steve reported that Katie Thurston had been announced as the franchise’s next leading during the taping of the “Women Tell All” special (Warning: Spoiler below.)

(SPOILER): At the “Women Tell All” taping this past Thursday, Katie Thurston was announced as the next “Bachelorette.”

Katie gets eliminated on Monday’s episode during her 1-on-1 with Matt. pic.twitter.com/bBuElpLGAv

Rose lovers couldn’t help but share their excitement for the rumoured choice on social media. Over the past five weeks, Thurston has quickly become a fan-favourite on the show, especially after she called out the toxic behaviour and bullying among the other women.

RELATED: Tayshia Adams Says She Never Felt ‘Edited’ On ‘The Bachelorette’: ‘I Definitely Feel Like That Was Me’

However, the 30-year-old shut down on her Instagram Story any speculation that she would be the next “Bachelorette.” 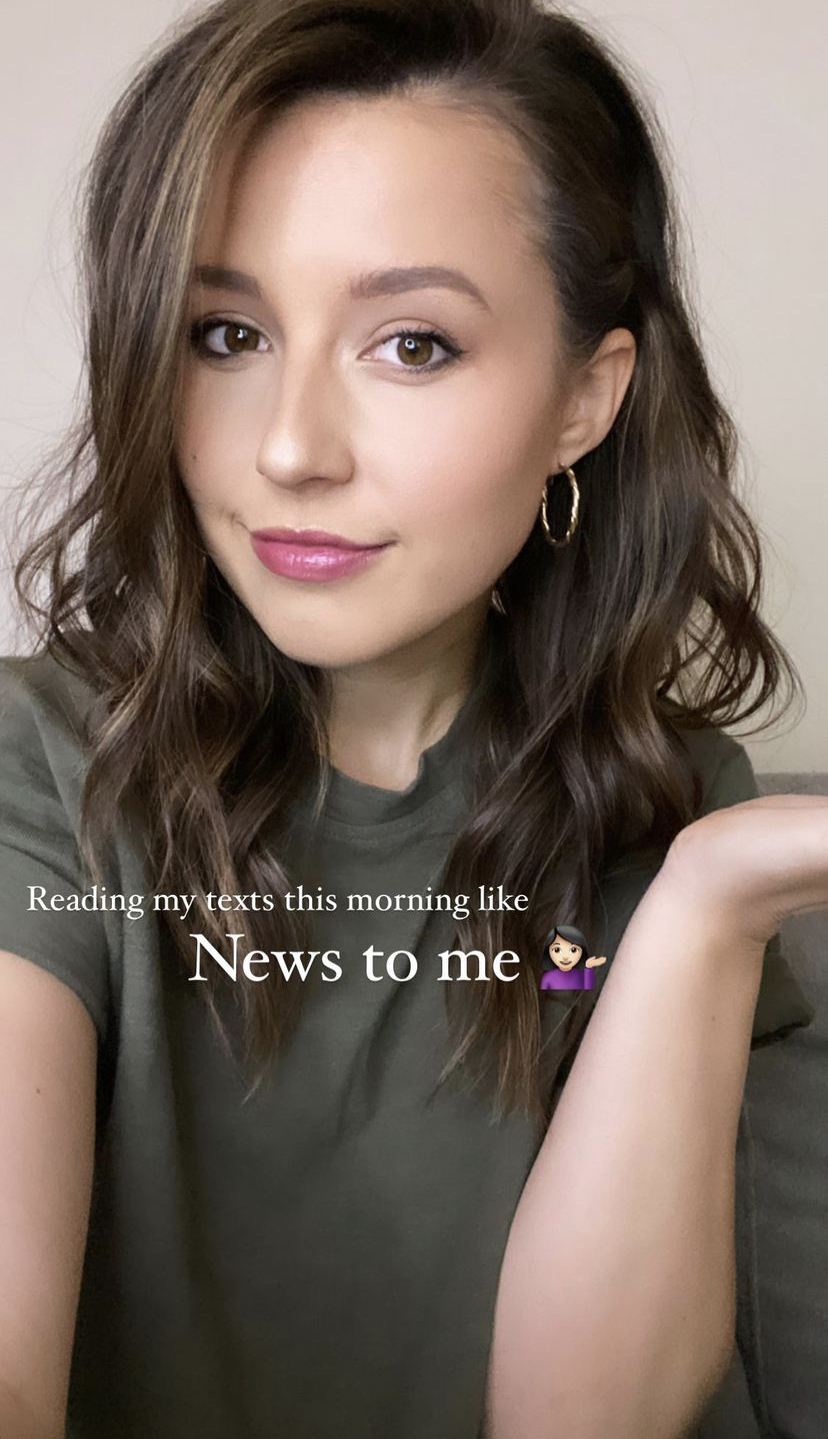 A source further told Variety that while a final decision has not been made, Thurston is a top pick.

Whether the casting rumours are true or not, ABC executive Rob Mills did reveal to Variety back in January how they plan to choose the season 17 lead.

“I would say with 99.9 per cent certainty, the Bachelorette is going to be someone who comes from one of our previous seasons,” he said. “Probably Matt’s, but at least someone who is familiar to Bachelor Nation.”