Attention all Avril Lavigne fans! The official release date for the Canadian singer’s fifth album has been set. Mark your calendars, the eponymously-titled album drops November 5!

The album, which she co-produced alongside hubby Chad Kroeger as well as Martin Johnson and David Hodges, was recorded throughout 2012 at Henson Studios in Los Angeles.

Avril’s fifth studio album features thirteen songs including the top 20 hit “Here’s To Never Growing Up’ and her latest single “Rock N Roll’ which debuted in the top spot in 22 countries.

The Canadian singer recently joined Instagram and used the opportunity to premiere the artwork for the album. 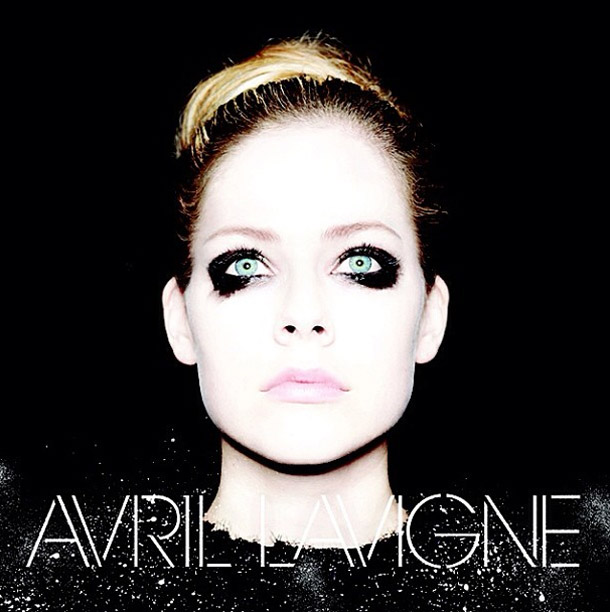 Uber fans of Avril can pre-order the album starting September 24. Check out the Avril Lavigne track list below.