Michael B. Jordan  is sparing no expense — or our fragile hearts — when it comes to celebrating Valentine’s Day with his girlfriend, Lori Harvey.

The 34-year-old actor surprised Harvey by renting out an entire aquarium so the pair could see some sea turtles. But when they walked in, the sea scene was decorated with rose petals and candles. The lavish set-up was followed by a romantic dinner for two, right in the aquarium. It doesn’t end there. When Harvey and Jordan returned home, they were greeted by dozens and dozens of roses, candles and a bubble bath, which Jordan had arranged while they were on their V-Day date. 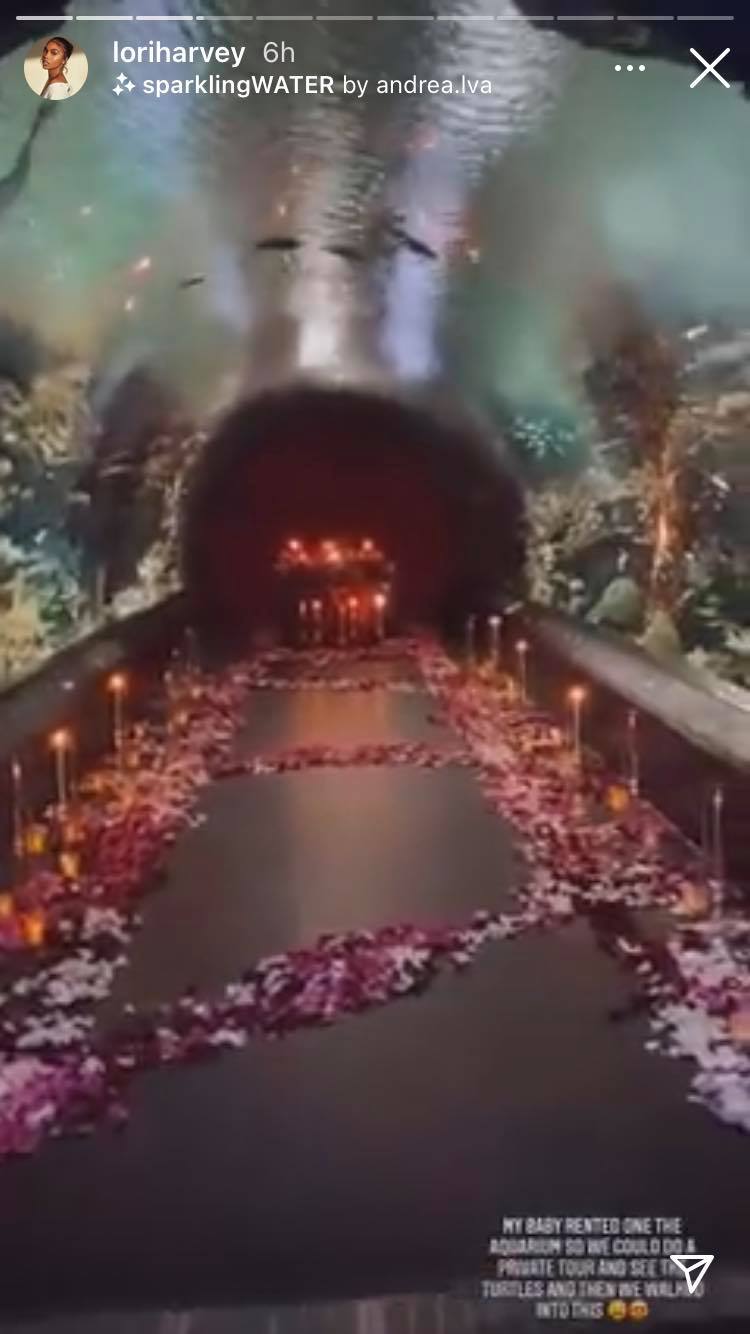 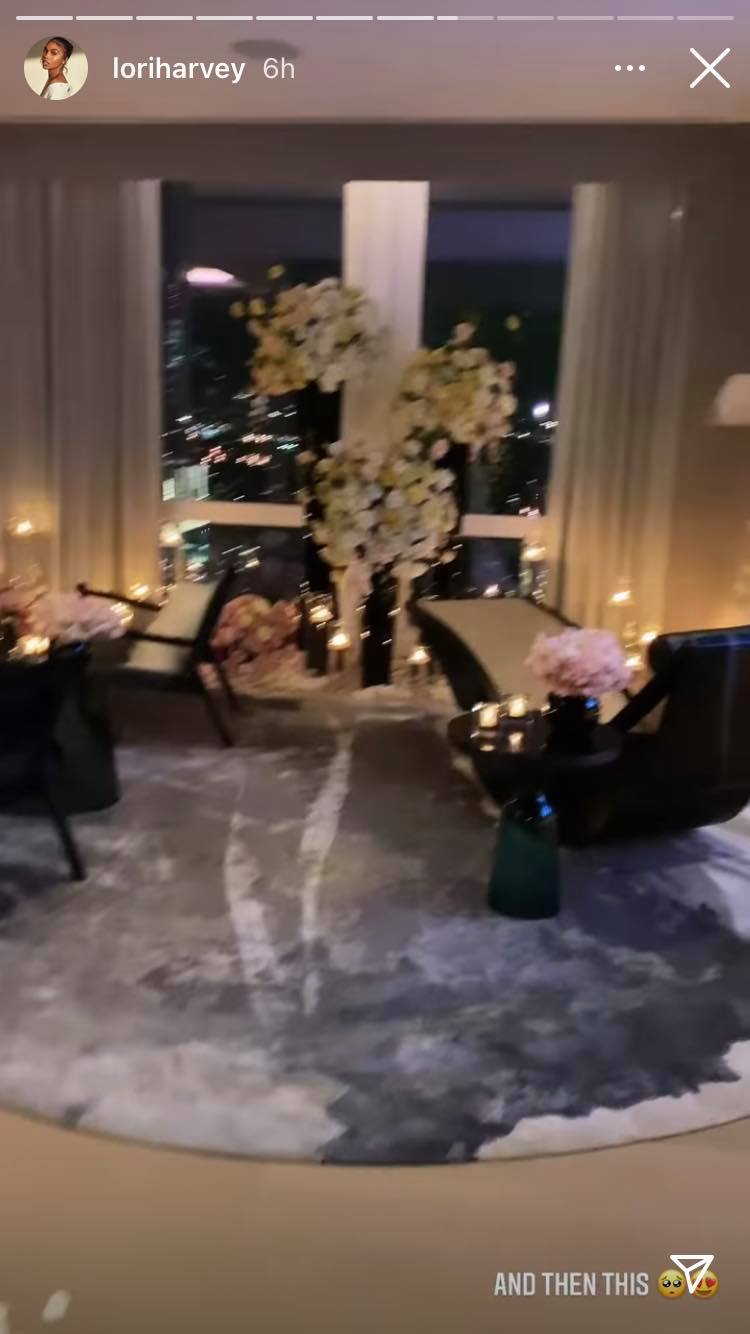 The pair have been packing on the PDA since getting serious, fast. A source told ET in January that Jordan’s family likes Lori and vice versa. “Lori is everything Michael’s family could have hoped for him to find. She’s lovely, respectful and fits in perfectly.”

“Her friends also think he’s great for her. Everyone around them approves of their relationship. Things have gotten serious fast, but there have been no red flags. They’re both totally invested, committed and very happy,” the source added.

Jordan and Harvey first sparked romance rumors in November, before making their relationship public on Jan. 10. Shortly after they posted photos of each other, another source told ET that they have actually been dating for several months, but have been friends for years.

Jordan isn’t the only one to put his partner on a pedestal. Harvey celebrated Jordan’s birthday earlier this month by sharing photos and videos of the two together on her Instagram Stories.

“It’s my baby’s birthday,” she wrote in one story, tagging him in a video of the two smiling. More never-before-seen photos included the two all bundled up for the cold, him kissing her on her neck, the couple smoking poolside together, as well as videos of him on a plane and on a boat.

Harvey wrote of the “Black Panther” star, “My favorite headache, my big baby, my best friend, my sweet, stubborn crazy a** aquarius, and the sexiest man alive.”

The tribute continued throughout the day, with Harvey sharing another series of romantic snaps in an Instagram post, which she captioned, “Happyyy Birthdayyy Nugget 🎂 I love you baby…hope today has been at least half as special as you are 🤍.”

In your feelings yet? Watch the video below to see more on Jordan and Harvey’s relationship.

Michael B. Jordan and Lori Harvey Soak Up the Sun on Romantic Getaway

Michael B. Jordan and Lori Harvey Confirm Relationship, Are ‘Really Into Each Other’ (Exclusive)