The 2021 Golden Globe Awards have found the perfect way to get fans excited for the big show.

The Hollywood Foreign Press Association announced a partnership with Twitter to livestream a countdown special before the awards show on Sunday, Feb. 28.

Show day has finally arrived! But before we get started, don't miss a minute of The HFPA Presents: #GlobesCountdown Live, starting TONIGHT at 6:30pm ET/3:30pm PT right here on Twitter! pic.twitter.com/nExWjawZ7q 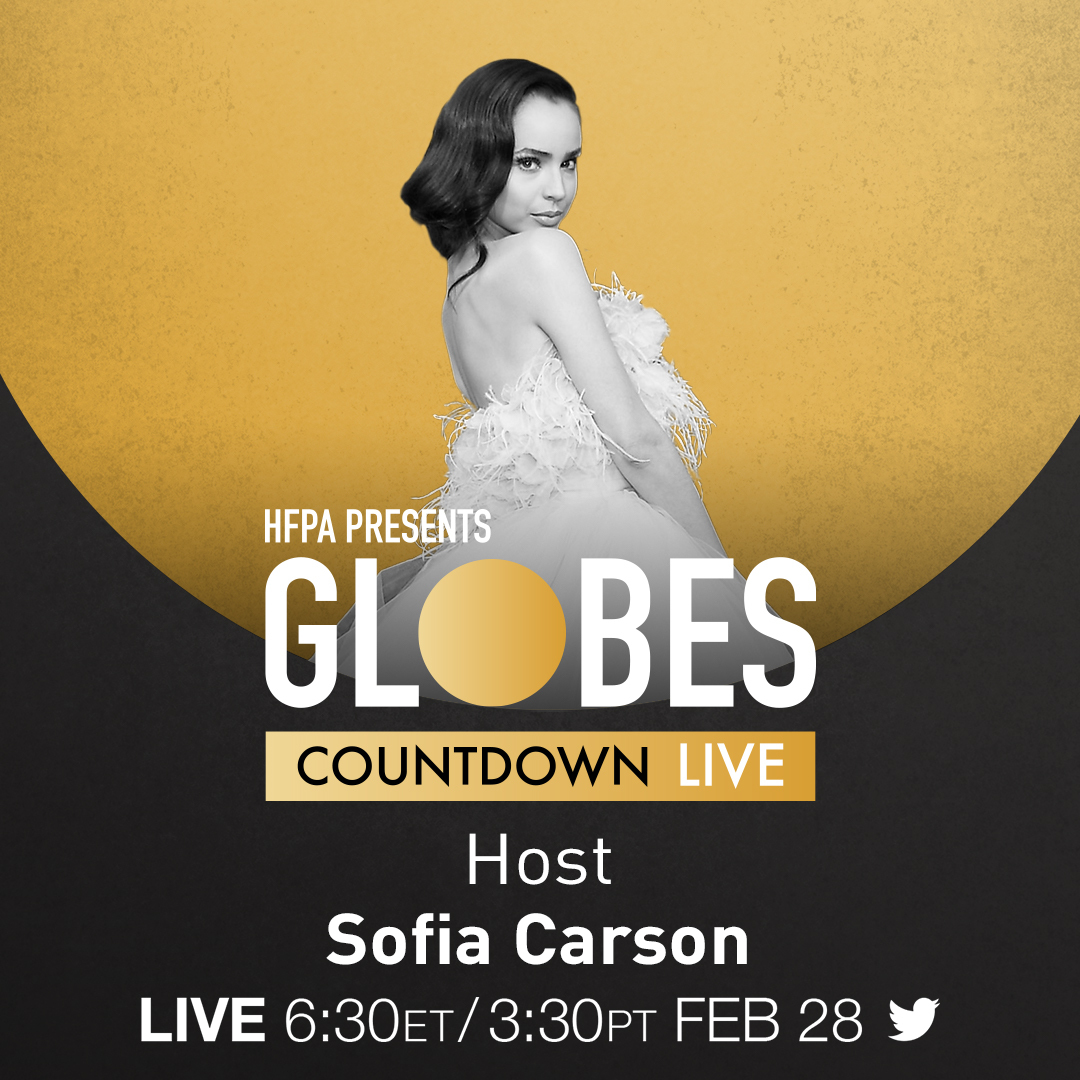 Ready for the #GoldenGlobes? ❤️ this Tweet to get an alert for this year's #GlobesCountdown show, happening LIVE this Sunday right here on Twitter at 6:30p ET/3:30p PT! pic.twitter.com/qmv2Z7yq3B 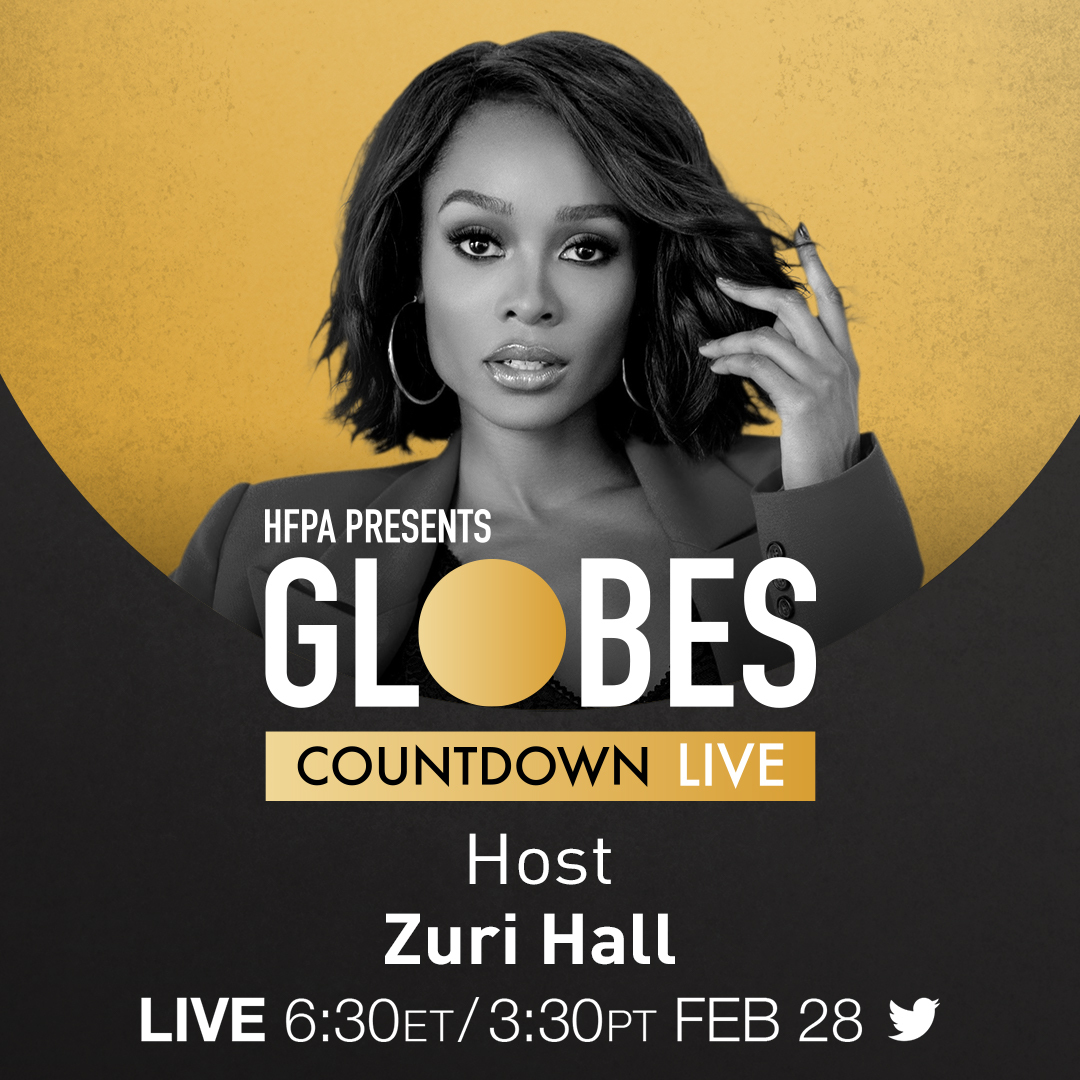 Also appearing throughout the pre-show special will be host of “The Viall Files” podcast, Nick Viall, hosts and personalities, AJ Gibson & Emile Ennis Jr., comedian Fortune Feimster and more, all offering their takes on the movies, TV shows and stars being celebrated.

The panelists will also offer their predictions for who will take home the big prizes, and reminisce about iconic Golden Globes fashion moments.

“This year more than ever, fans have been at home consuming the best in film and television and coming to Twitter to talk about it,” said Sarah Rosen, Head of US Entertainment Partnerships, Twitter. “Partnering with the Golden Globes to bring the official pre-show to Twitter will give fans the opportunity to celebrate the best of entertainment, live and in real time, where the conversation happens.”

And the Golden Globe for the best virtual background goes to…
Download the background here to get ready for tonight’s @GoldenGlobes at 8pm ET/5pm PT on NBC! #GoldenGlobes pic.twitter.com/4e3P0QqW3M