Sarah Paulson Shows Off Designer Cast For The Golden Globes

Leave it to Sarah Paulson to make an arm cast look good.

During Sunday’s Golden Globes, the “Ratched” star stunned in a black Prada gown, complemented by a purple cast also by the design powerhouse.

It is not clear what happened, but Paulson did share a photo of herself with ice and regular bandages before the show started.

“So this happened,” she captioned the shot. 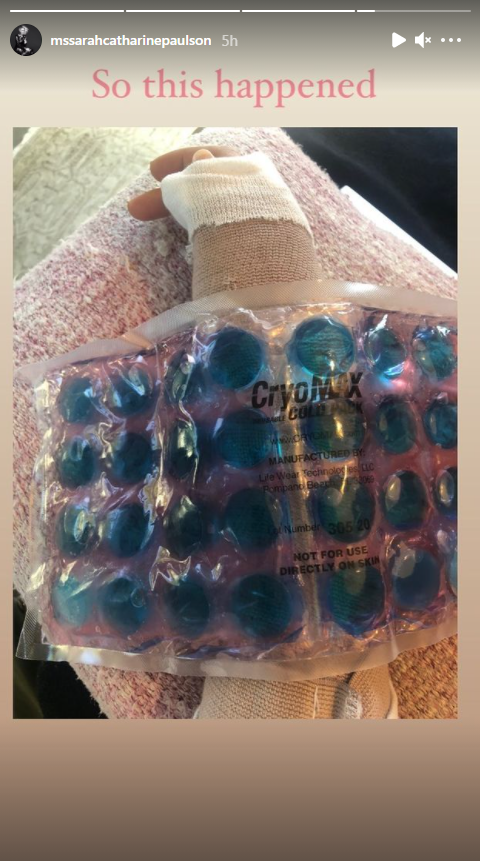 Paulson was nominated for Best Actress in a Television Series, Drama, but Emma Corrin ended up winning.