Queen Elizabeth Jokes Around While Unveiling Statue Of Herself

The three also spoke about the bushfires and drought that captured Australia in early 2020.

But the highlight of the call was for the Queen to see the new sculpture of herself in the grounds of Government House.

“It must be quite alarming to suddenly see it out of the window – you’d think, gracious, has she arrived unexpectedly,” the Queen joked.

🎥 HM was briefed on the region’s Covid-19 response and the rollout of the vaccination to frontline workers. pic.twitter.com/skaEePlMHF

The new piece of art was made by sculptor Robert Hannaford AM who also gifted Queen Elizabeth with a “maquette,” a scale model, for her to keep in England. 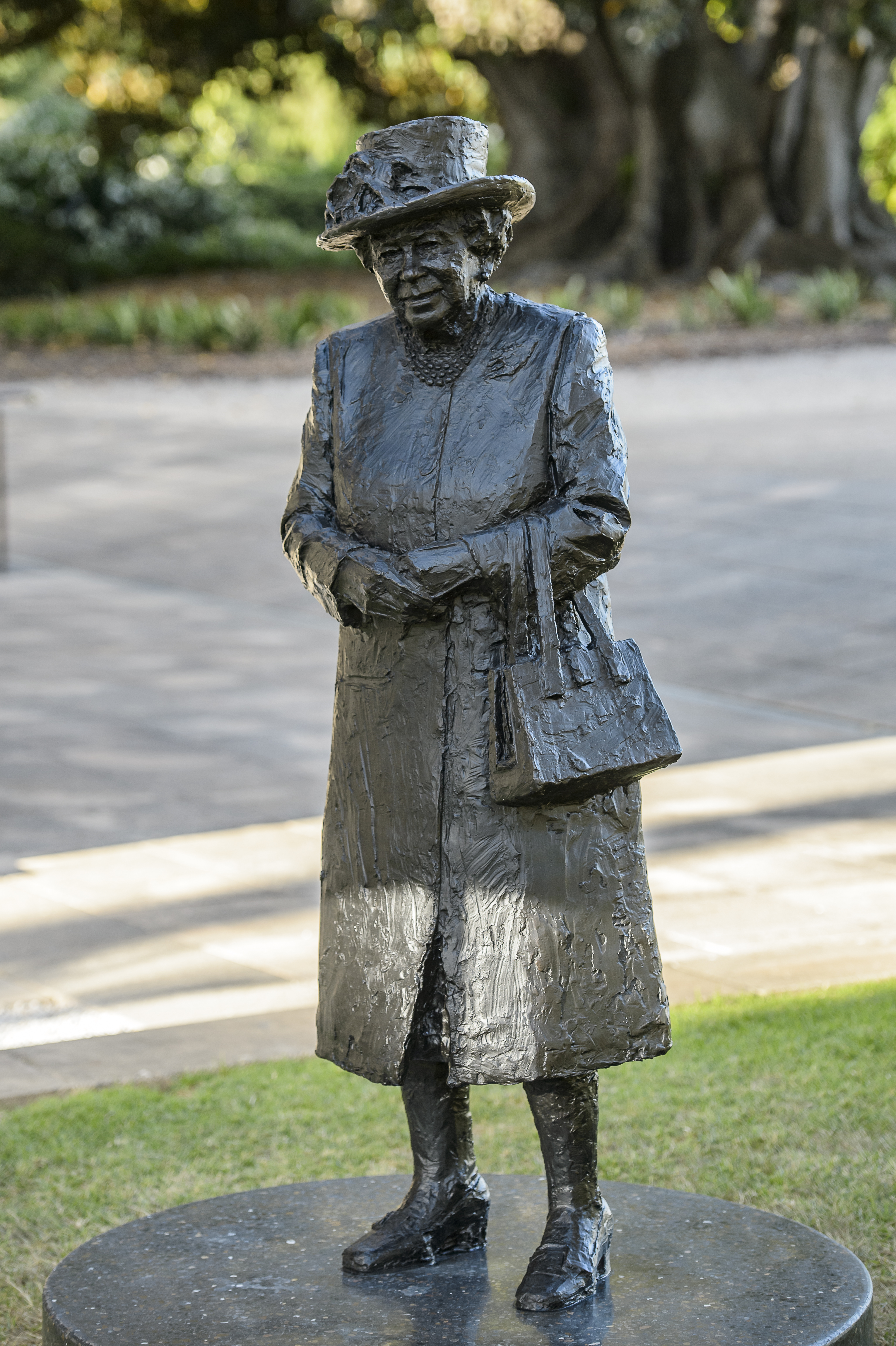 Continuing to bring on the jokes, she quipped, “I’m glad it’s not quite as big as the original statue!”

As part of the Commonwealth, the Queen has made 16 visits to the country. As well as countless visits by members of the Royal Family on her behalf.