Billie Eilish wowed at the 2021 Grammys on Sunday with a performance of her hit, “Everything I Wanted.” The 19-year-old singer’s somber tune is up for three Grammys this year — Record of the Year, Song of the Year, as well as Best Pop Solo Performance.

Eilish, along with her collaborator and brother Finneas, took the stage — which was set up in the round with fellow performers like Harry Styles and Haim watching off to the side — for a more relaxed vibe on music’s biggest night.

.@BillieEilish and @Finneas perform “everything i wanted” together at the #GRAMMYs. pic.twitter.com/rCbUOckj1C

Dressed in matching bedazzled suits, Eilish and Finneas aced the melancholic, moody performance like seasoned pros. As Eilish stood atop a car as she crooned her way through the song, Finneas parked himself in the back to back up his little sis.

After they ended their stellar performance, Styles was seen applauding the siblings. 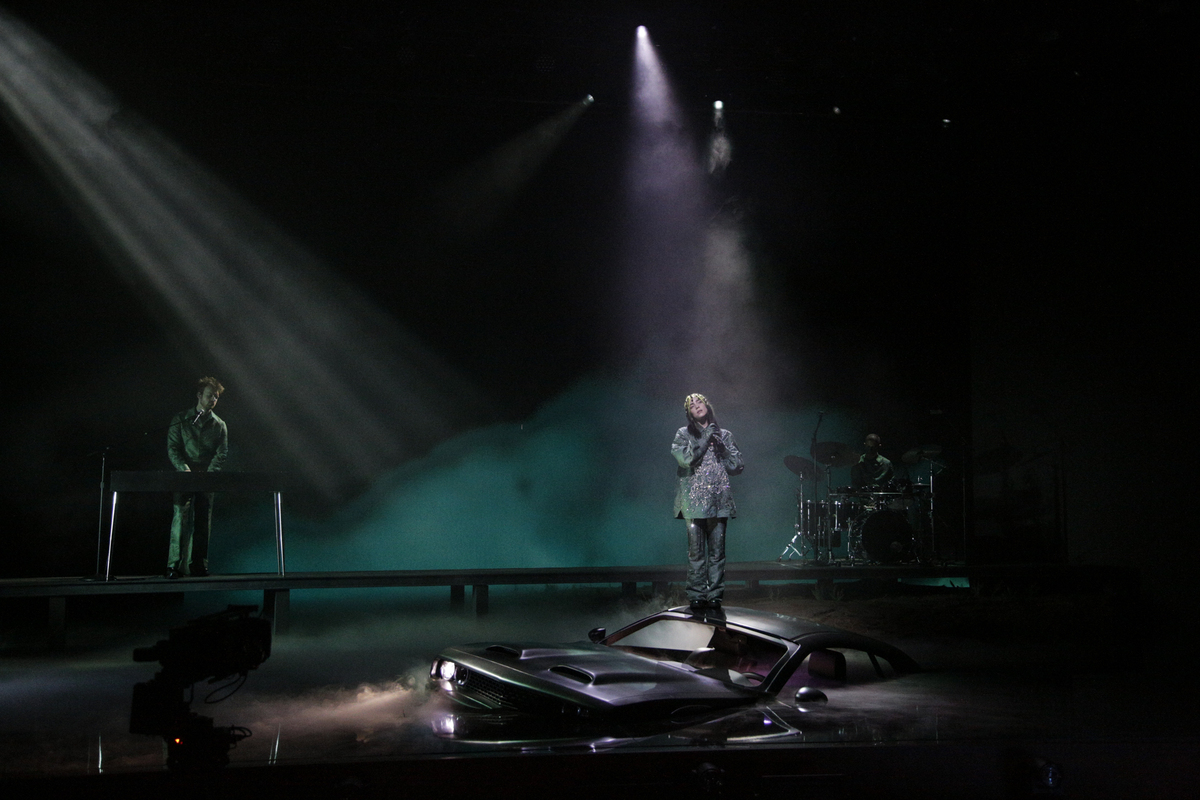 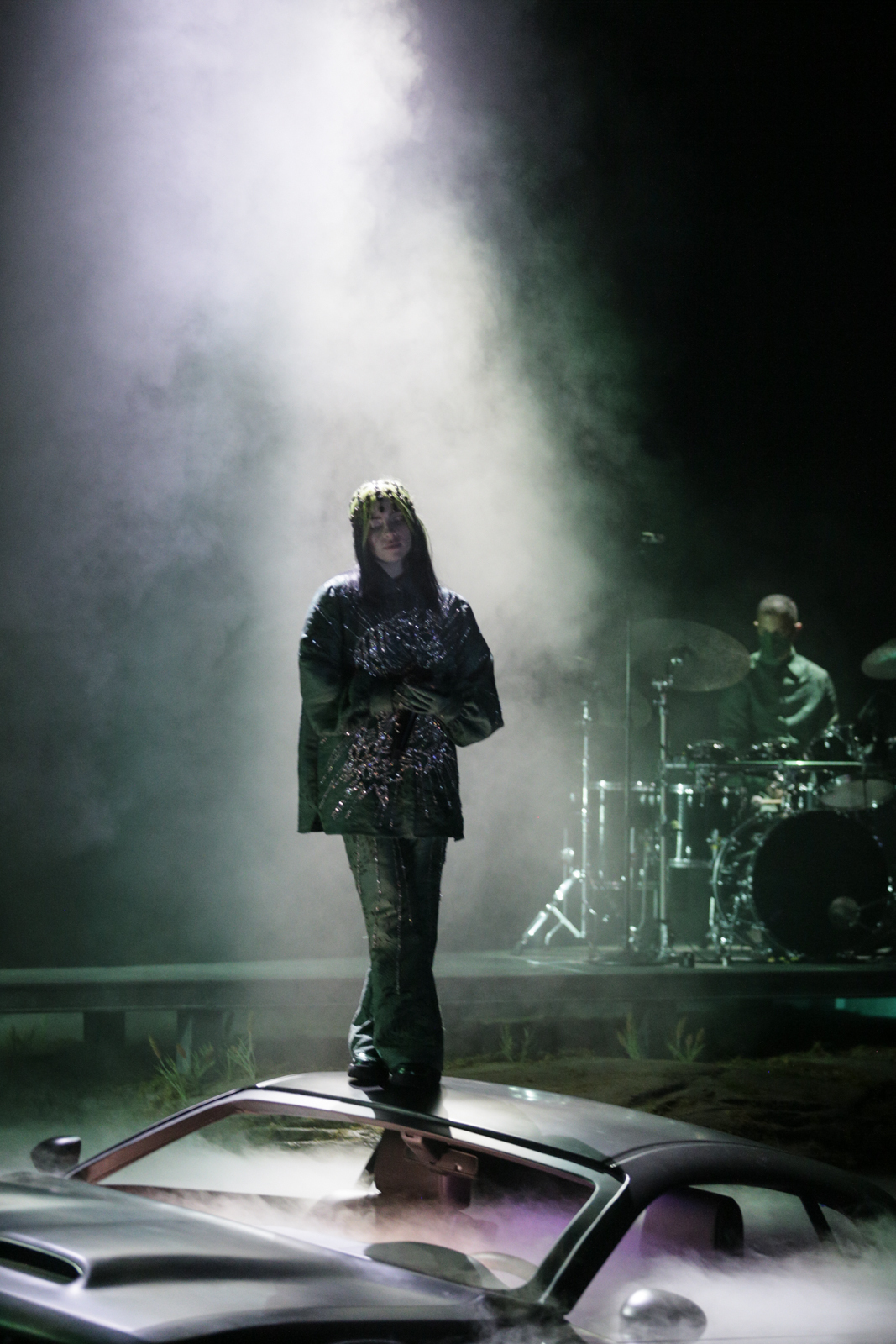 Eilish is nominated for a total of four Grammys this year after sweeping the top four categories — Album of the Year, Song of the Year, Record of the Year and Best New Artist — in 2020. Aside from her nominations for “Everything I Wanted,” she is also nominated this year for Song Written for Visual Media for her “James Bond” theme song, “No Time to Die.”

ET spoke with Eilish last January after her big Grammy wins, and she was overwhelmed with her sweep.

Meanwhile, Eilish recently opened up like never before with her documentary, “Billie Eilish: The World’s a Little Blurry”.

“It’s quite a ride, that year,” director R.J. Cutler shared with ET, explaining how he and a minimalist crew embedded themselves with Eilish and her family for over 140 days over the course of about one year — and ended up tracking her through the release of her massively successful debut album, When We All Fall Asleep, Where Do We Go?, all the way to Grammy night in 2020.

Watch the video below to see the biggest revelations from the documentary.

Get the complete GRAMMYs winners list, plus GRAMMY Awards live updates at ETonline.com.

‘Billie Eilish: The World’s a Little Blurry’: Everything We Learned From the Candid New Documentary