Bruno Mars delivered quite the tribute to Little Richard. The 35-year-old singer took the stage at the 2021 Grammy Awards on Sunday to honour Richard’s life and incredible musical legacy.

Richard, who entertained audiences for more than seven decades with hits that included “Tutti Frutti,” “Good Golly Miss Molly,” “Lucille” and “Long Tall Sally,” died of bone cancer on May 9, 2020. He was 87. 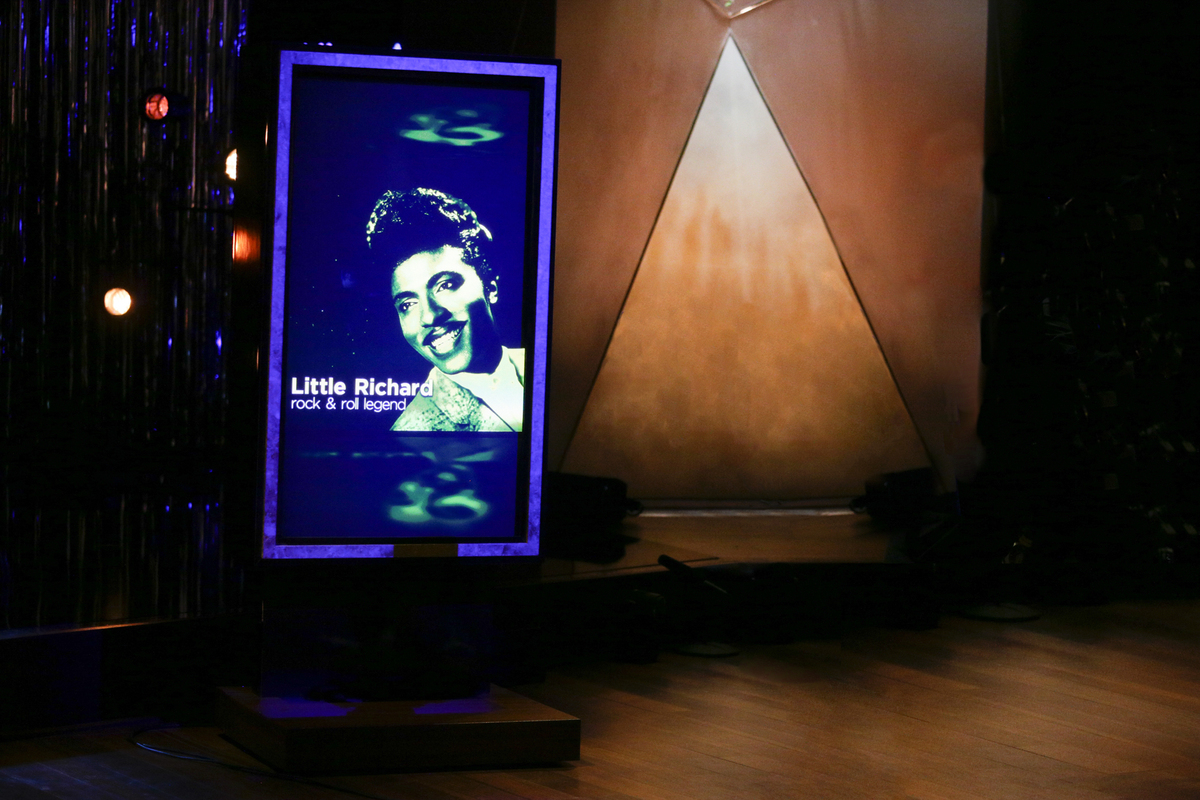 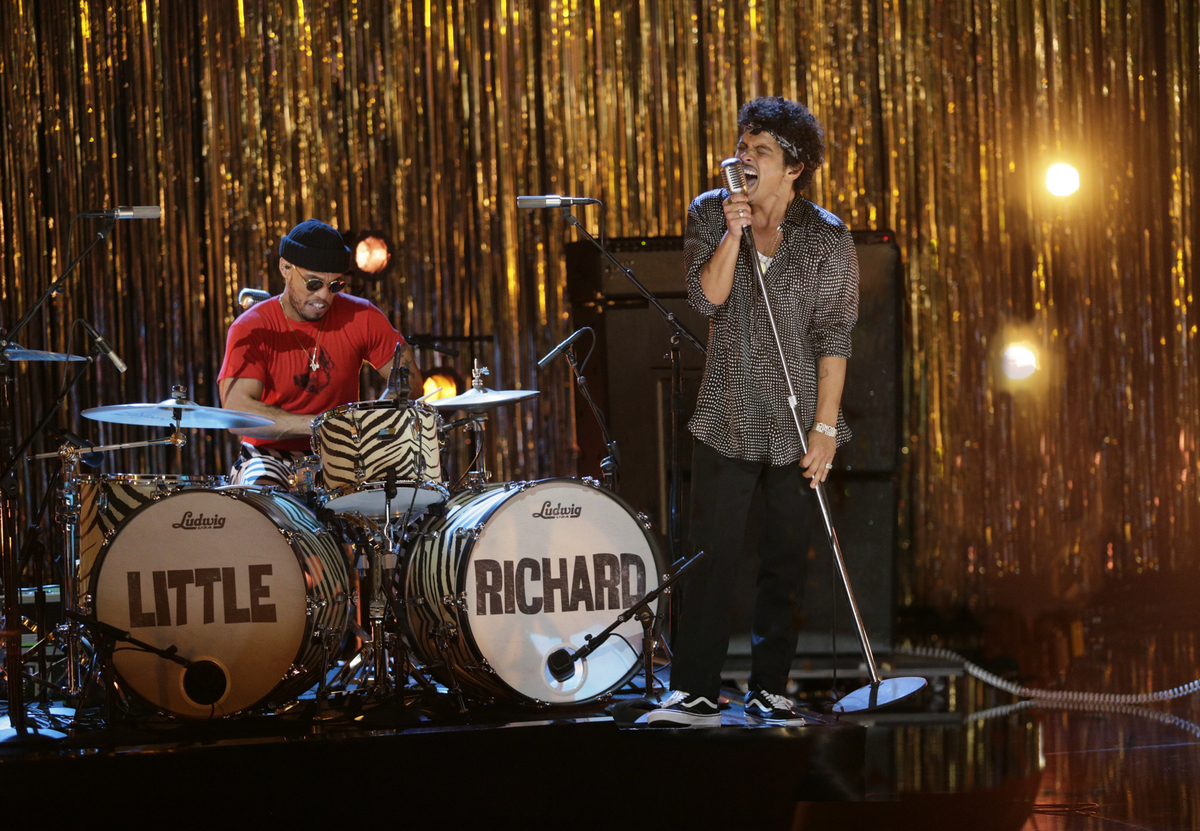 Richard was a big inspiration for Mars, as his father often performed the legend’s music throughout Mars’ childhood. The “24K Magic” singer paid tribute to Richard on social media after his death. “Love you Little Richard,” he wrote on May 9.

As for Mars, he recently revealed he’s got new music on the way. He shared with fans in February that he had teamed up with Anderson Paak for a new band called Silk Sonic. Their first song, “Leave the Door Open,” dropped last week — and he and Paak performed it earlier during Sunday’s show.

The last album Mars released was 24K Magic, which dropped in November 2016. The LP, which was his third, featured the hits “24K Magic,” “That’s What I Like,” and the “Finesse” remix featuring Cardi. The album won seven Grammy Awards, including Album of the Year and Best R&B Album.

When Grammy nominations were announced back in November, Mars poked fun at his lack of nods and new music. “If you don’t release music, you can’t lose any Grammys. #ThinkAboutIt,” he wrote.

See more on Mars in the video below.

Get the complete GRAMMYs winners list, plus GRAMMY Awards live updates at ETonline.com.

Everything You Need to Know About the Oscars, GRAMMYs and More

Bruno Mars Announces New Single and Album on the Way