As Canadians gear up for the 2021 Canadian Screen Awards, ET Canada has your exclusive look at the Top 10 in the running for the COGECO Fund Audience Choice Award.

The COGECO Fund Audience Choice Award allows all the fans at home to vote for their favourite Canadian working in film, television or digital media.

The 10 nominees in the running for this year’s Audience Choice are:

With over 35 million votes in 2020, now is your time to start voting for your choice.

Now, of course you know our pick!

To vote, head over to audiencechoice.ca where you can select your top pick. You can also write in your own choice for future rounds. Following that, it will be narrowed down to Top 5, Top 3 and then the winner will be announced on May 17, during the virtual Canadian Screen Awards. 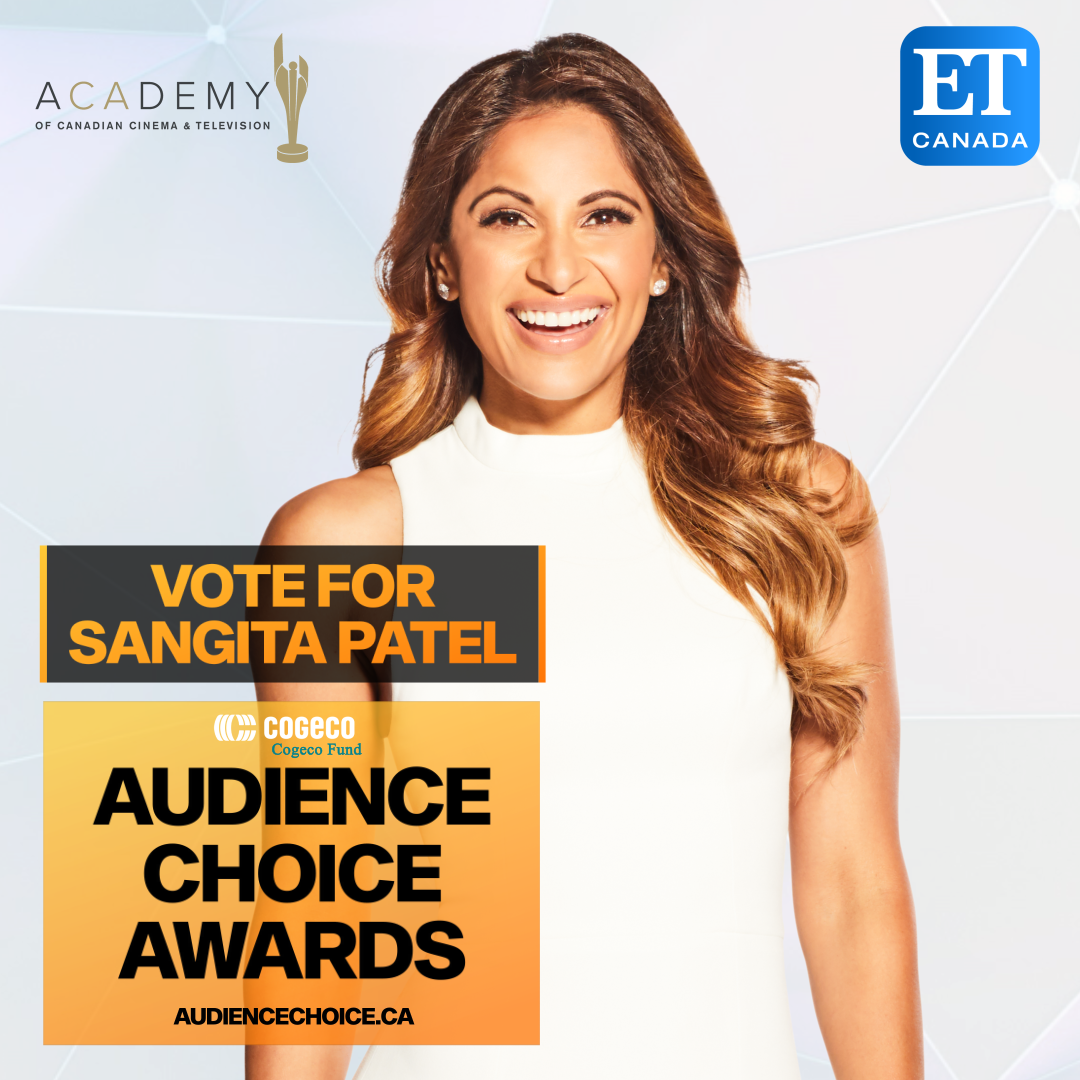 All the Canadian Screen Award nominees will be announced on March 30.