Rebel Wilson is recovering after being involved in a nasty accident while out cycling in London.

The “Pitch Perfect” star took to Instagram to share a photograph of her injured leg on Monday. 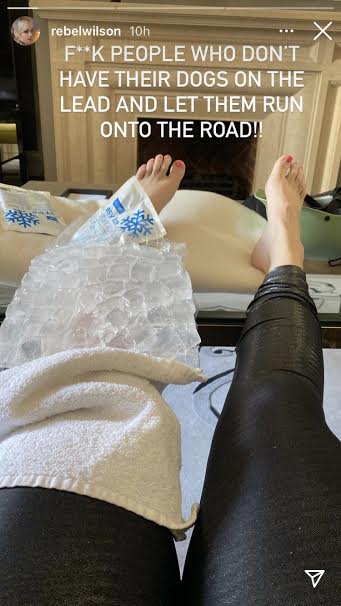 “F**k people who don’t have their dogs on the lead and let them run onto the road!!” wrote Wilson, captioning an image of her left knee and ankle covered in ice.

The 41-year-old star also shared a video which showed her riding through the streets of London just minutes before the incident occurred. 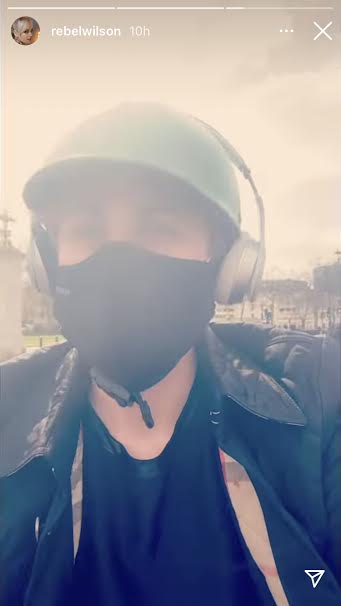 “But 20 minutes earlier before the accident I was cycling great,” she said.

The former couple first went public with their relationship when they stepped out on the red carpet at the Monte-Carlo Gala For Planetary Health in September.

RELATED: Rebel Wilson Says She Was Asked Out Twice While Filming ‘Pooch Perfect’: ‘They Were Actually Mother And Son’

They were last spotted together on vacation in December.

A source close to the actress told Page Six that their relationship had “just run its course.” A friend also told People, “Jacob was an amazing guy but just not the one for her long-term.”