The ‘American Idol’ Judges Have Had Enough Of Harry Styles’ ‘Watermelon Sugar’, Ban Contestants From Singing It

A lot of people love Harry Styles’ summer hit “Watermelon Sugar”, but the “American Idol” judges have had had enough of it.

Katy Perry, Lionel Richie and Luke Bryan even went as far as to ban contestants from singing it after complaining that everyone was picking the same song.

Moments after Perry’s announcement, Anthony Guzman and Adriel Carrion blew them away with a stunning cover of the much-loved song, despite the judges being unsure at first.

The duo even got a standing ovation.

Richie gushed, “You have brought new faith and trust to ‘Watermelon High’,” as Perry shouted, “Sugar!” 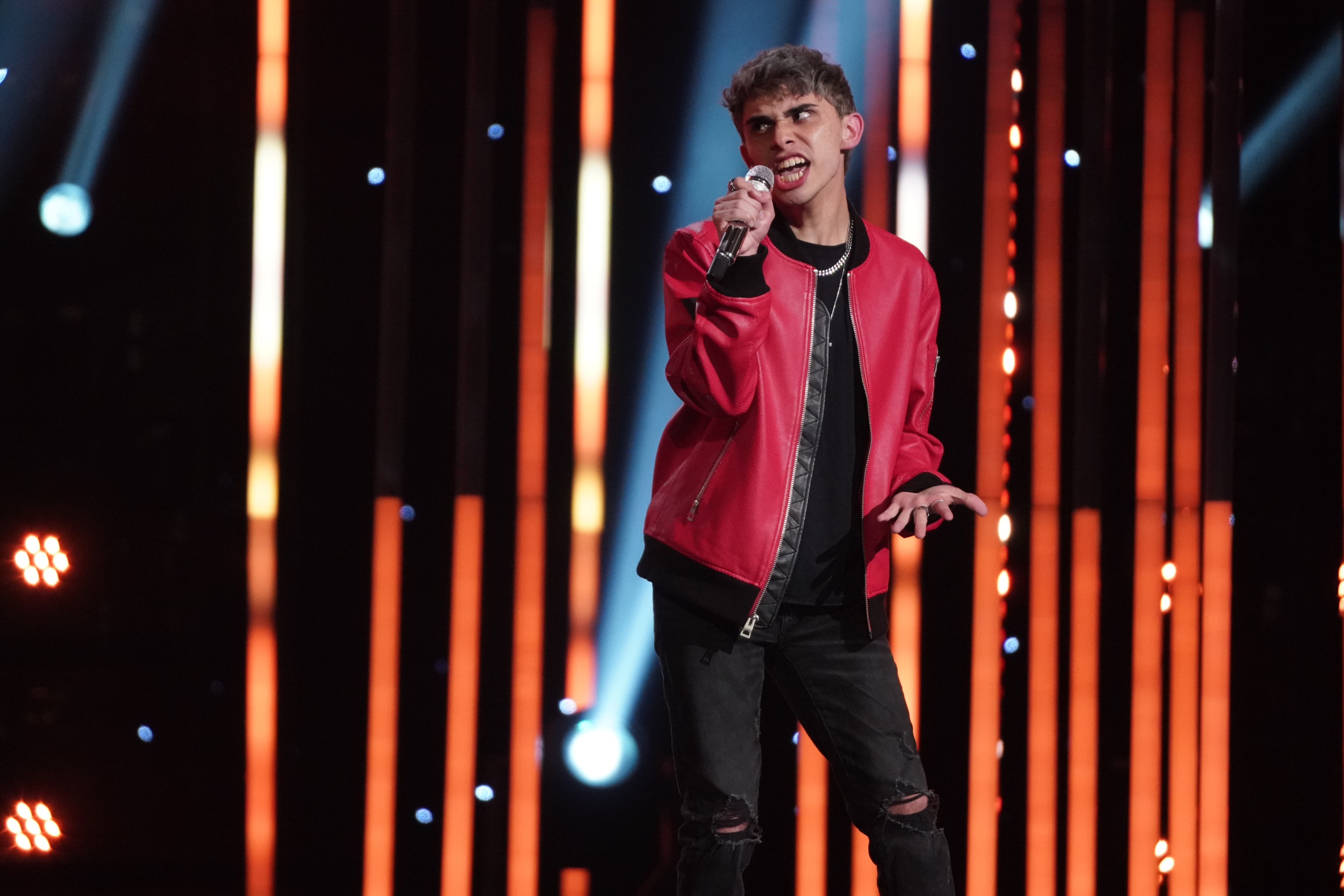 The pair’s incredible rendition of the track nabbed them a place in the next stage of the competition.

Other contestants’ covers of the track didn’t go down as well, with only half of Cameron Allen and Graham Defranco, aka. Grahameron, going through.

Defranco nabbed himself a spot in the next round, while Allen wasn’t so lucky.