Chris Rock Is On The Hunt For A Killer In The Terrifying New Trailer For ‘Spiral: From The Book Of Saw’

The ninth instalment of the “Saw” franchise is on the way, with Chris Rock hunting a deadly Jigsaw copycat killer in the latest trailer for “Spiral: From The Book Of Saw”.

The film centres on Detective Ezekiel Banks (Rock), his police veteran dad (Samuel L. Jackson) and his rookie partner (Max Minghella) as they investigate a series of grisly murders that eerily echo those of Jigsaw. As he dives deeper into his investigation, Det. Banks finds himself the pawn in the killer’s deadly game.

Directed by Darren Lynn Bousman, who directed several of the “Saw” films, “Spiral” is based on a story treatment by Rock. The comedian reportedly had a chance meeting with a Lionsgate executive where he expressed his desire to do something in the horror genre. Rock, who also serves as an executive producer on the film, eventually pitched the idea of extending the “Saw” franchise.

“I’ve been a fan of ‘Saw‘ since the first film in 2004. I am excited by the opportunity to take this to a really intense and twisted new place,” he previously told Variety.

Check out more images from the film below. 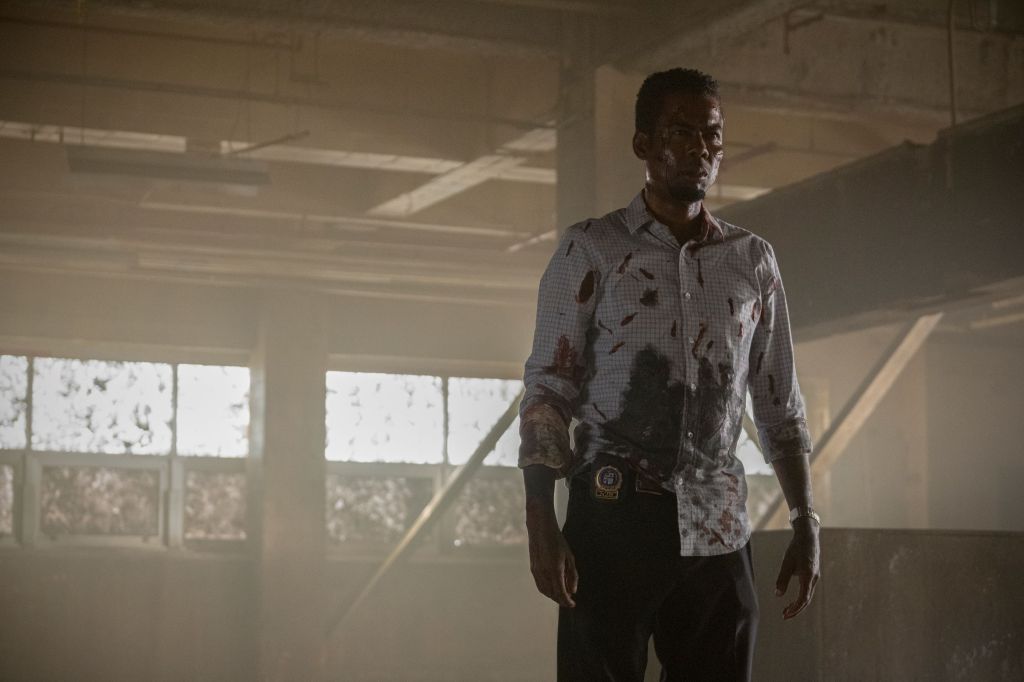 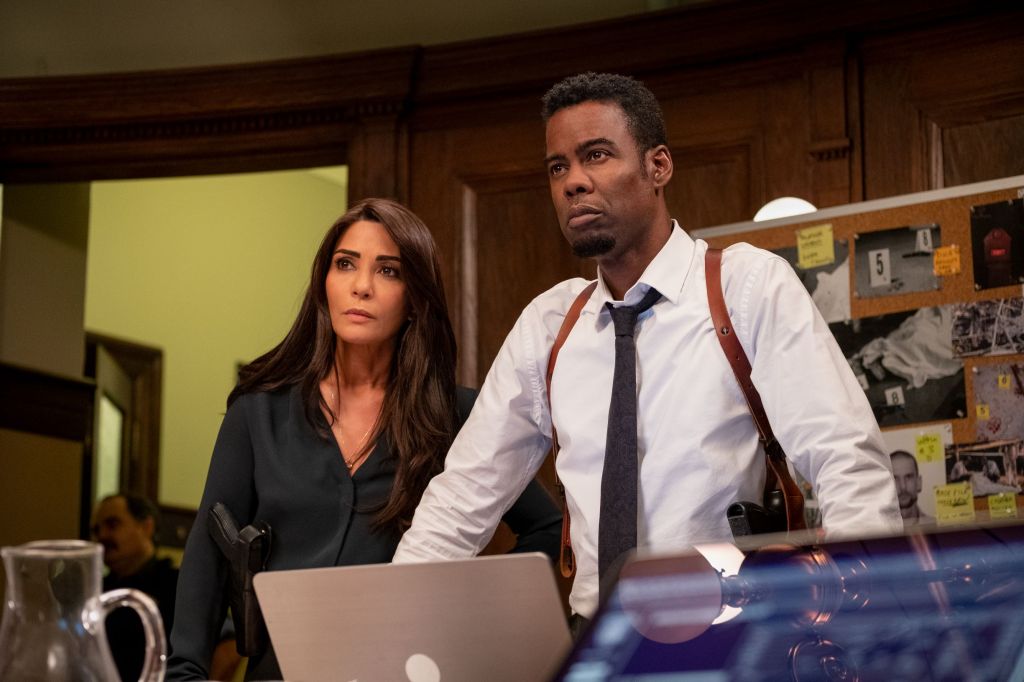 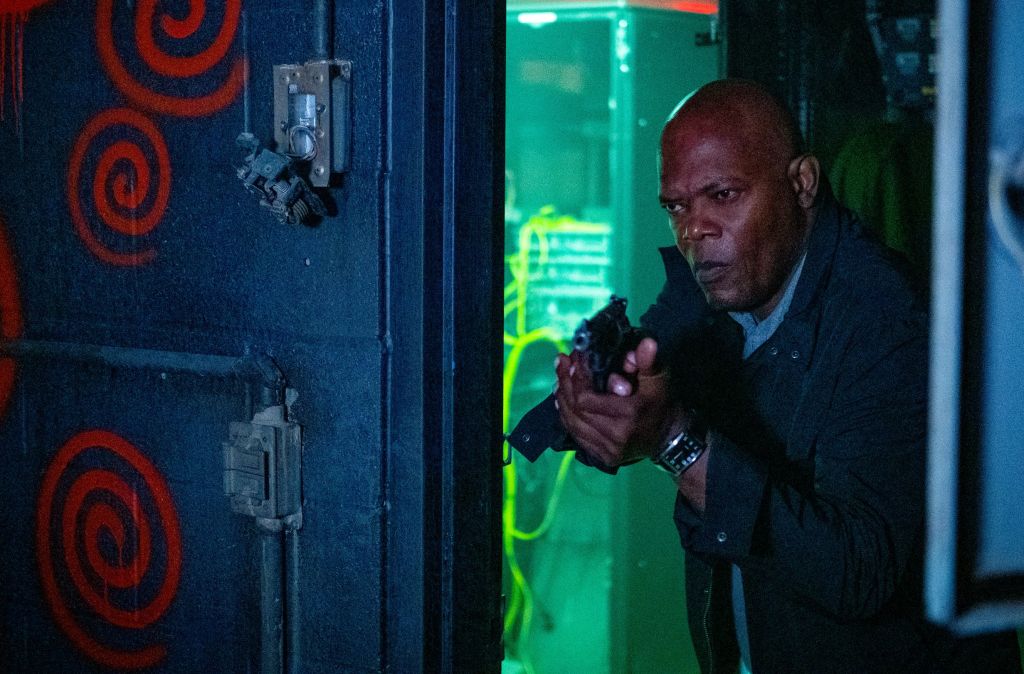