Angelina Jolie is back in action in the first look at “Those Who Wish Me Dead”.

The Oscar-winning actress, 45, stars as Hannah, a smokejumper who is still dealing with the loss of three lives she failed to save from a fire. Soon, Hannah comes across a distressed teen, played by Finn Little, and takes him under her wing only to discover he’s the witness to a murder and has two assassins (Nicholas Hoult and Aidan Gillen) on his tail.

The film, which is based on Michael Koryta’s 2014 novel, is directed by Taylor Sheridan (“Hell Or High Water”) and also features Tyler Perry, Jake Weber, and Jon Bernthal in supporting roles. 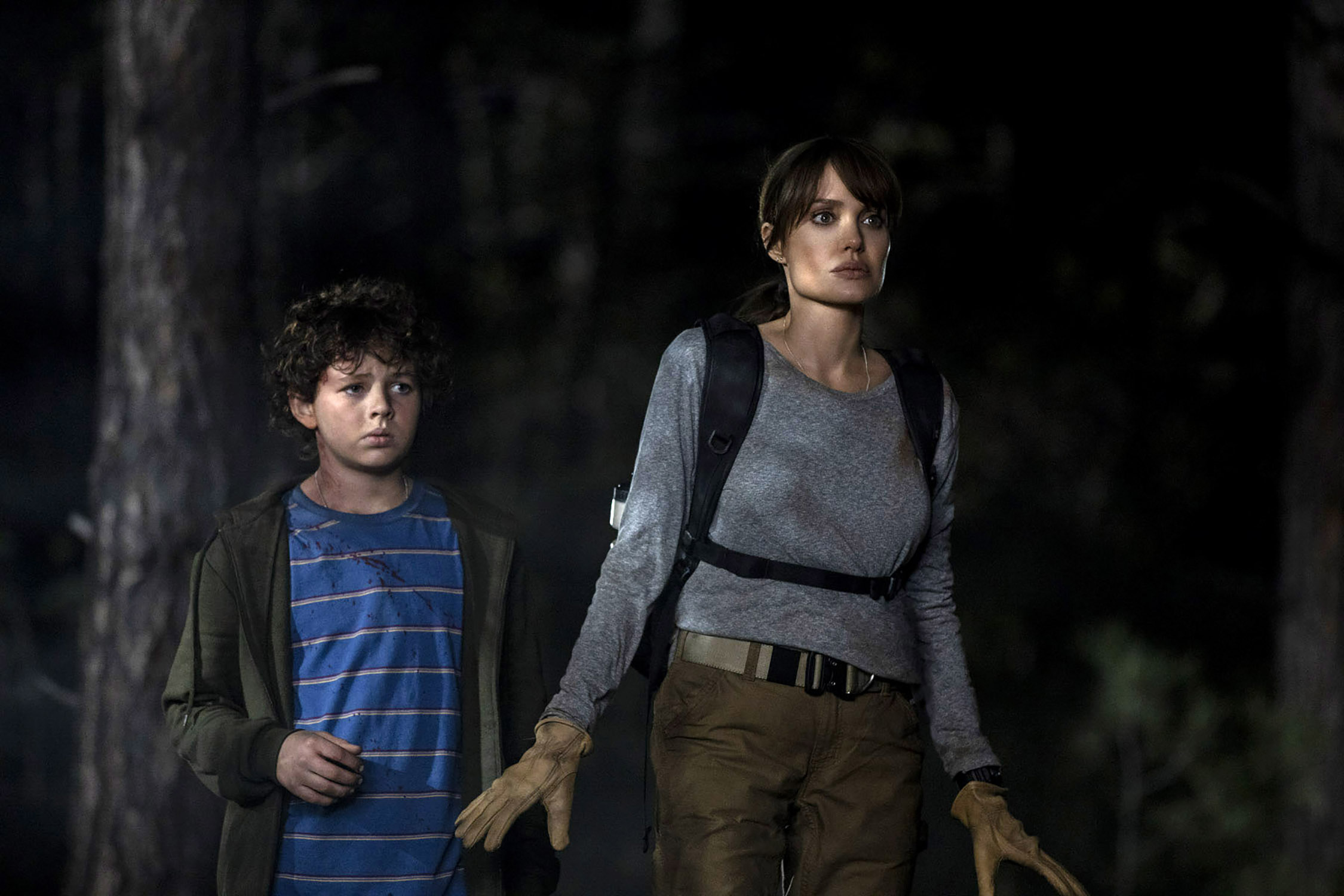