Ryan Reynolds And Samuel L. Jackson Are Back In Action In ‘The Hitman’s Wife’s Bodyguard’

Just when he thought he was out, they pull him back in.

A new trailer for “The Hitman’s Wife’s Bodyguard” has arrived online.

Ryan Reynolds is back as bodyguard Michael Bryce in the action-packed comedy sequel alongside Samuel L. Jackson reprising his role as hitman Darius Kincaid and Salma Hayek as his wife Sonia. After Michael is told to abstain from bodyguarding by his therapist, he is once again forced into action, this time at the hands of international con artist Sonia. Michael and his charges end up the targets of a powerful madman, played by Antonio Banderas.

Also returning for the sequel is Richard E. Grant as Mr. Seifert, who is joined by new cast members Morgan Freeman and Frank Grillo. “The Hitman’s Wife’s Bodyguard” was initially scheduled for release last summer but was delayed nearly a full year due to the ongoing pandemic.

Watch the first trailer and poster for the movie below. 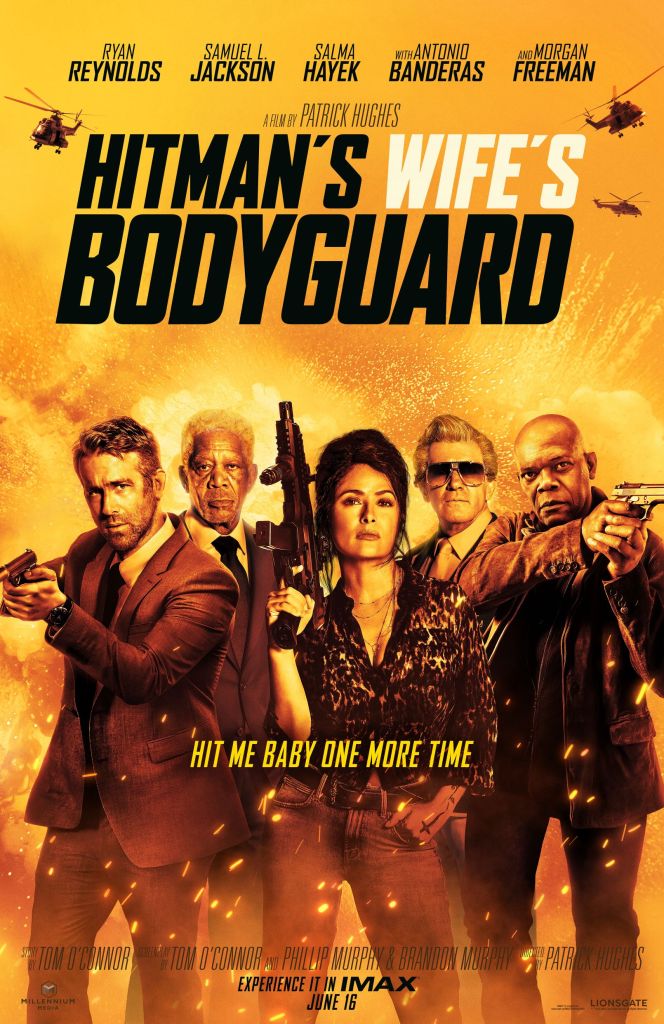