The Rolling Stones have combined rock ‘n’ roll with beach and surf culture to create their SS21 fashion collection. 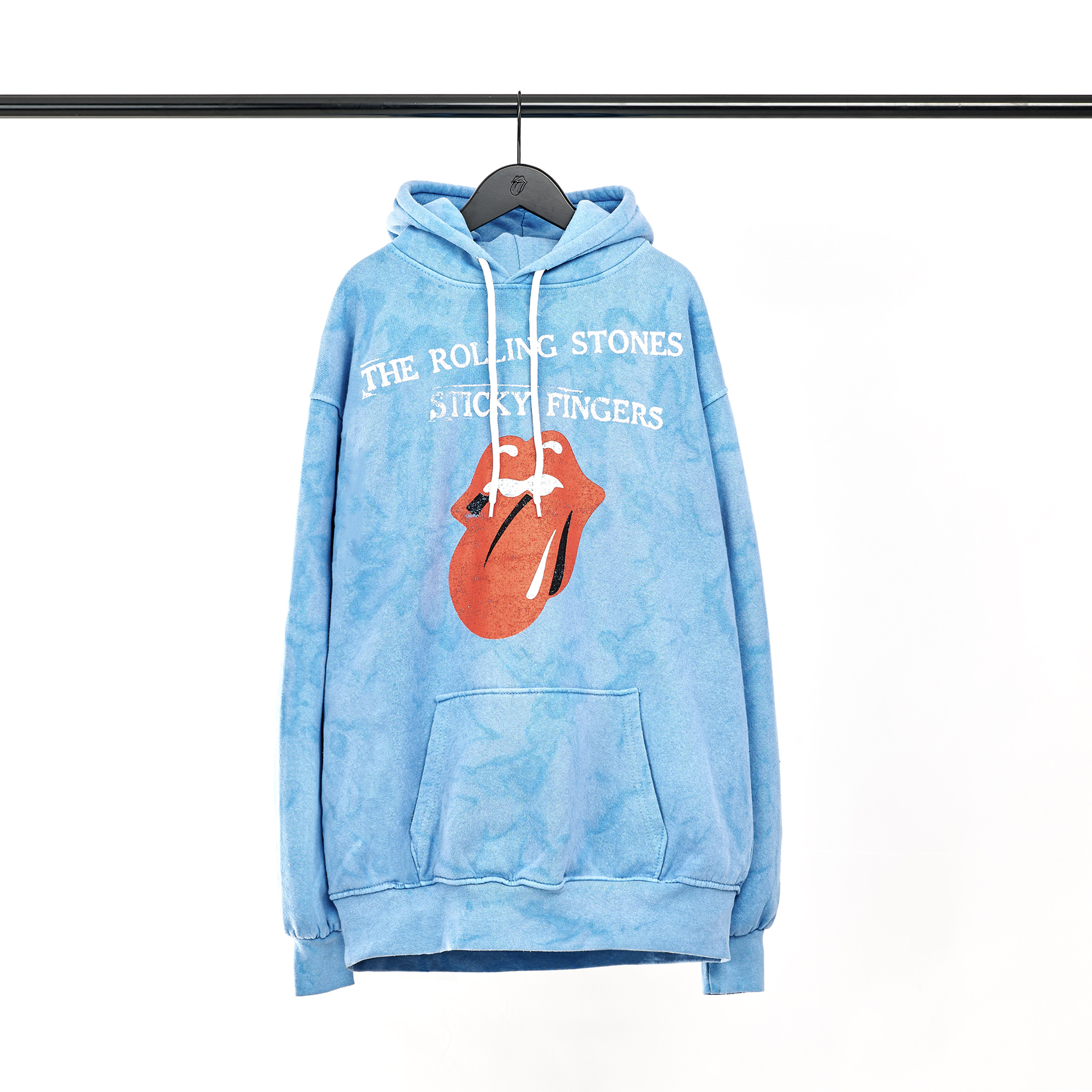 The collection will be available exclusively at the global flagship store at 9 Carnaby Street and for worldwide shipping at carnaby.therollingstonesshop.co.uk. 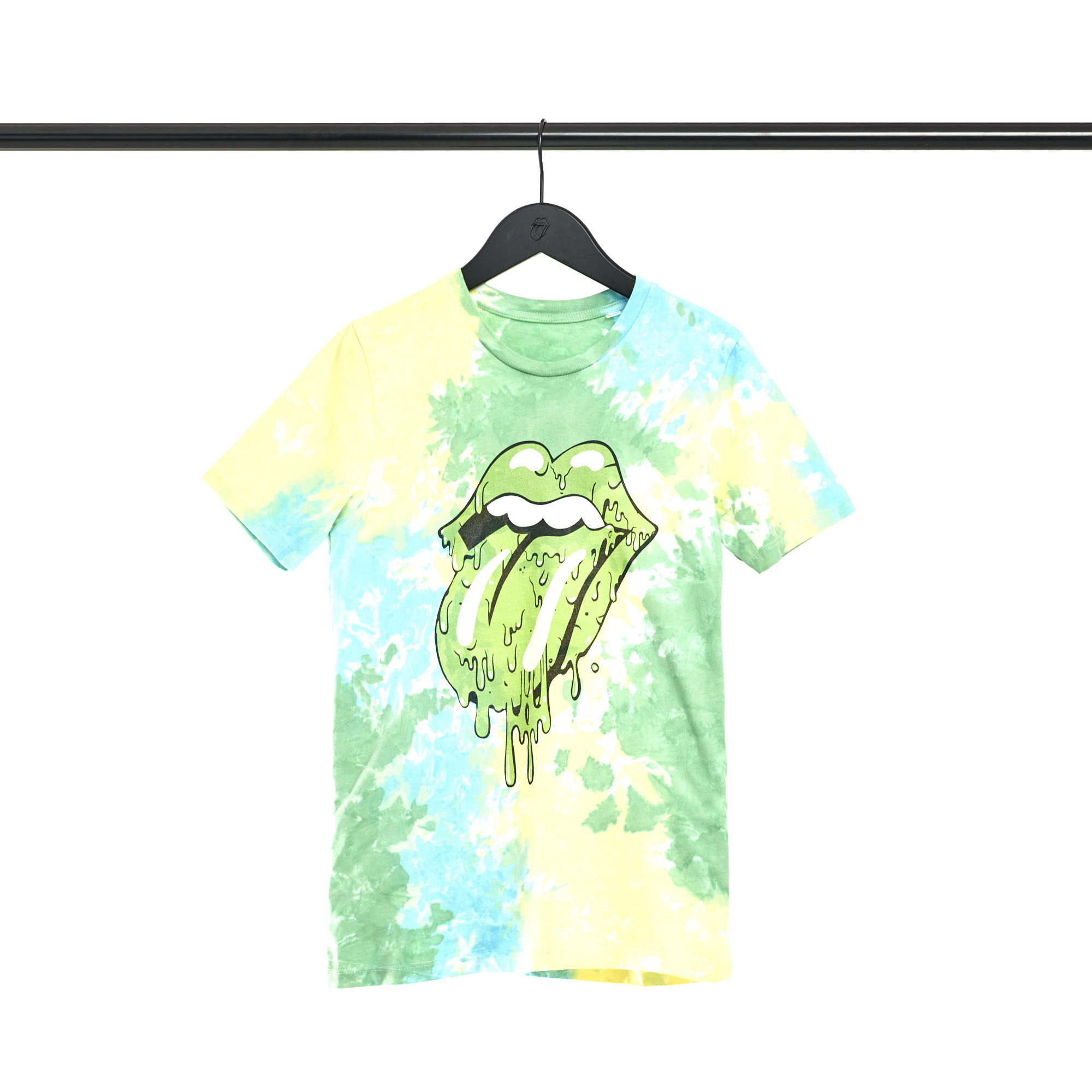 The Rolling Stones opened their first global flagship store at 9 Carnaby Street in London’s Soho back in September.

RELATED: Rob Lowe Compares The ‘West Wing’ Reunion To The Rolling Stones Getting Together Onstage

The store features a glass floor decorated with many of the band’s lyrics, and the fitting rooms are adorned with iconic album artwork including Exile on Main Street (1972) and Some Girls (1978).

RELATED: The Rolling Stones Biopic About The Band’s Early Years Being Developed For TV Series

Following the opening of the flagship store, the Rolling Stones also launched a global​ e-commerce shop ​equipped with a​ 360​° virtual experience,​ so customers can shop inside the store from anywhere in the world.