Amanda Seyfried Shares Honest Snapshot Of Her Own Oscars ‘After Party’

Amanda Seyfried is sharing a candid look at what she really got up to after Sunday night’s Academy Awards.

Instead, the actress, who is a mom to a 7-month-old son and 4-year-old daughter, took to Instagram to share a glimpse at her truly relatable “after party”. 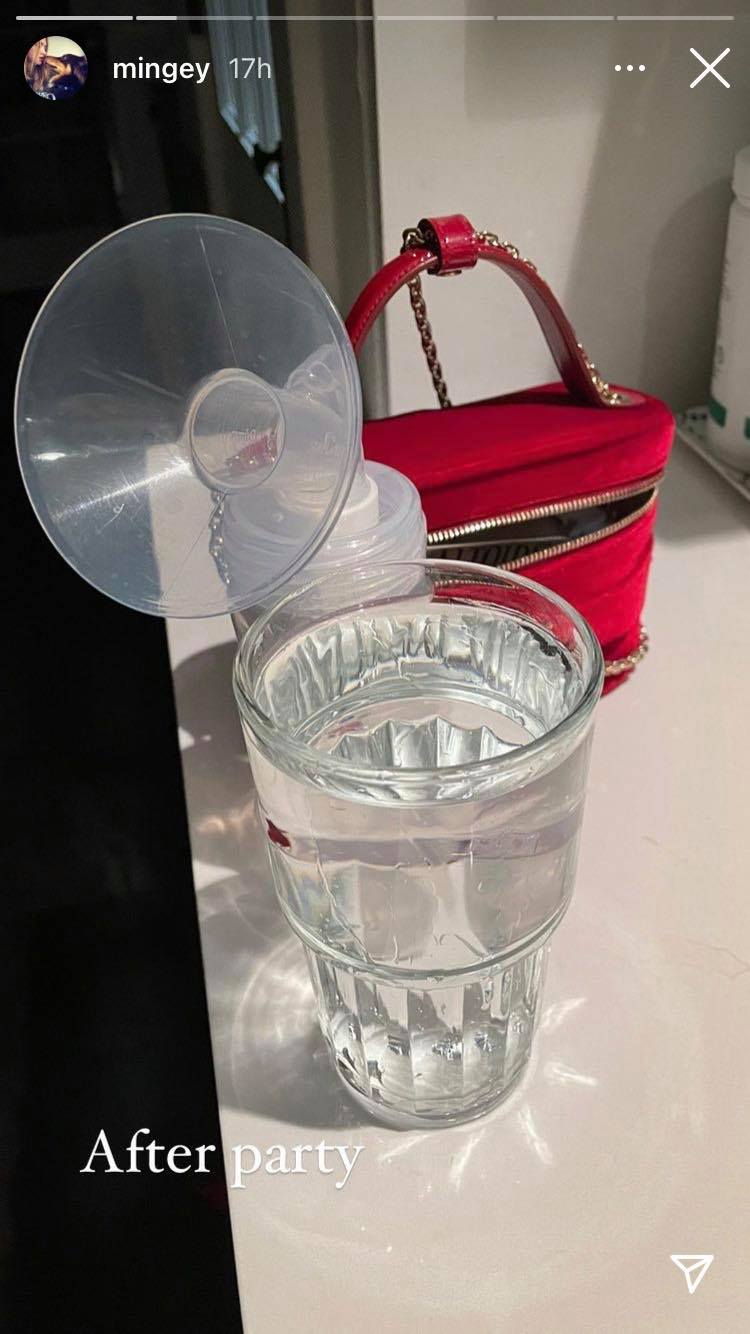 The honest photograph featured a glass of water and a breast pump, meaning it was probably time to feed her baby boy. 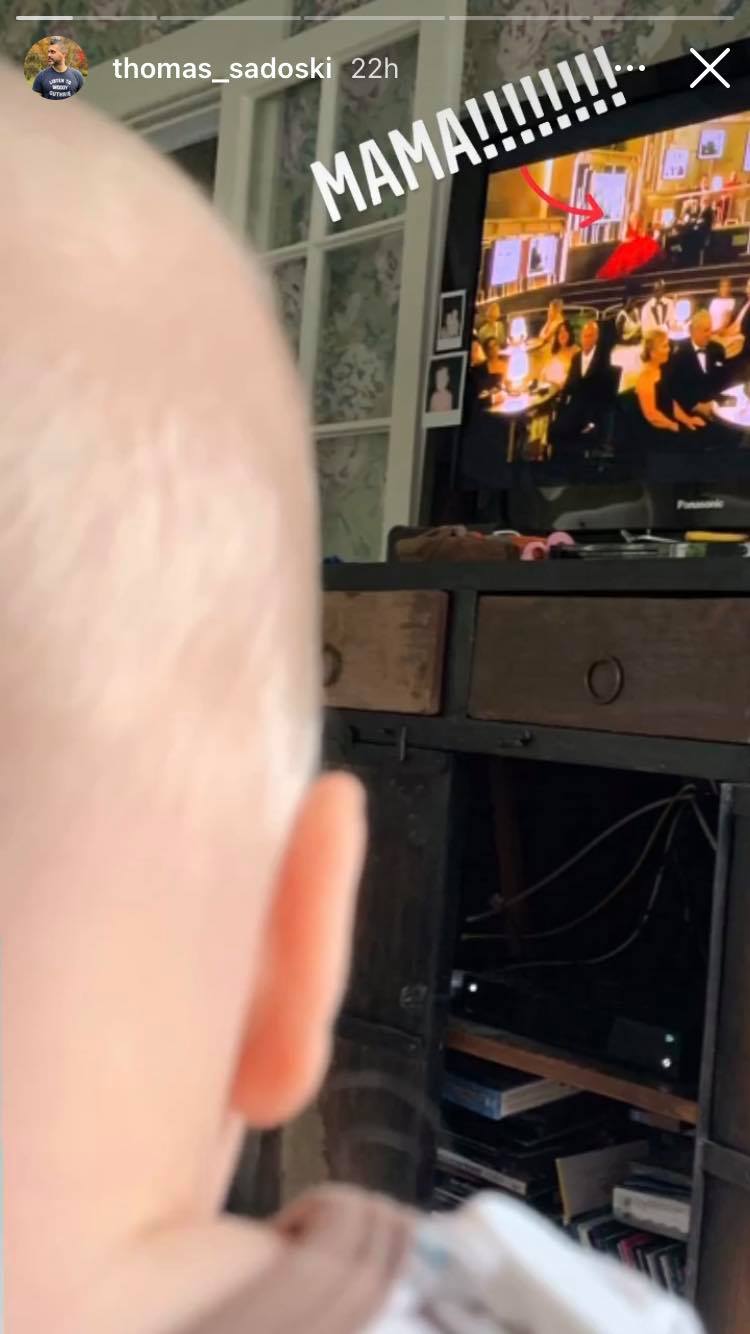 In the photo, the actor and his tiny tot could be seen watching Seyfried make an appearance on the TV screen.

RELATED: Amanda Seyfried Jokes That A Third ‘Mamma Mia!’ Could Be In The Works