Andrew Garfield takes on the leading role of Jon in the upcoming flick, with the recently-released teaser sharing scenes from the movie over a constant ticking sound.

Garfield’s voiceover says, “Lately I’ve been hearing this sound… like a time bomb. The fuse has been lit. The clock counts down the seconds.

A synopsis for the eagerly anticipated film reads, “On the cusp of his 30th birthday, a promising young theatre composer navigates love, friendship, and the pressures of life as an artist in New York City.” 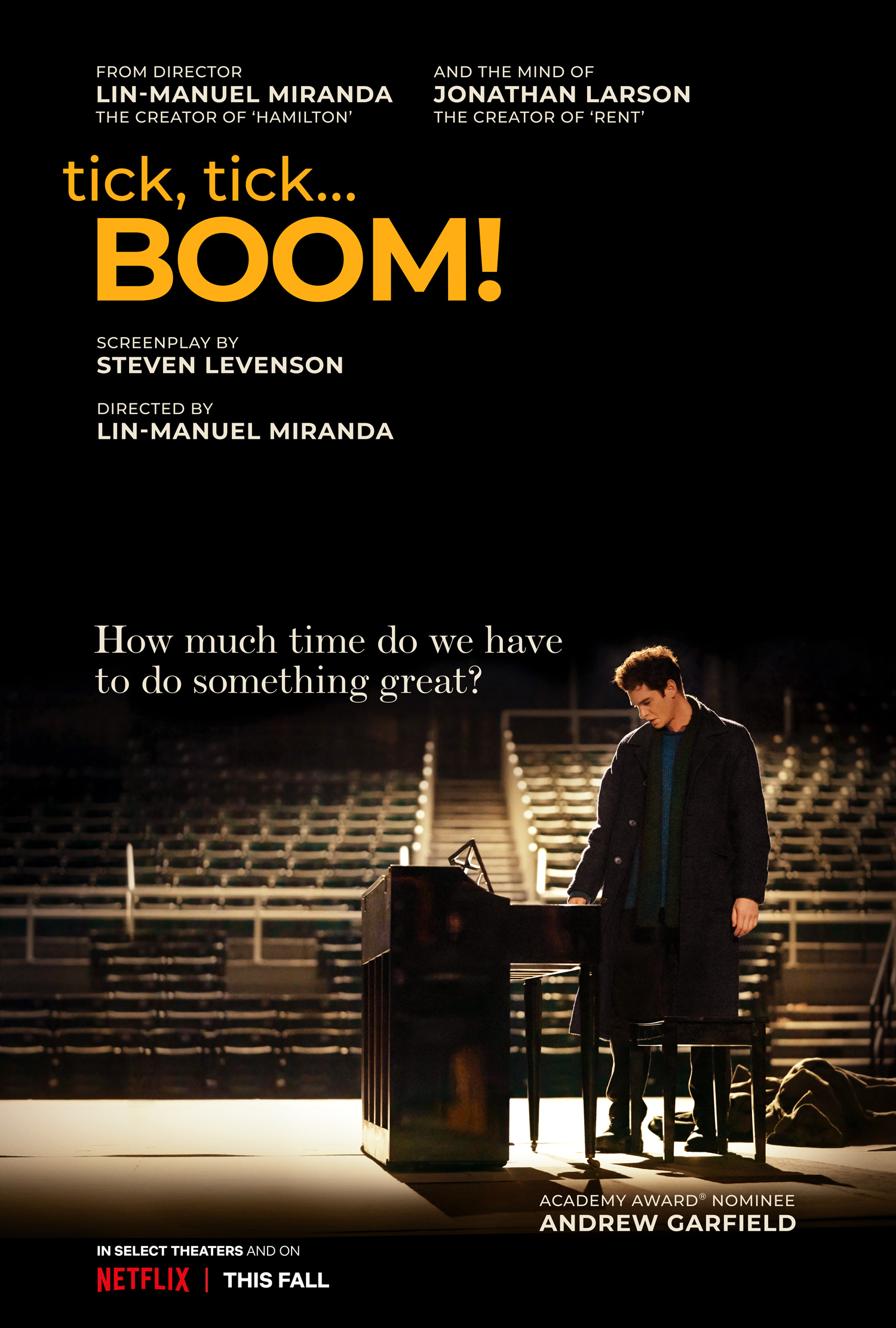 RELATED: Andrew Garfield Jokes That He’s Willing To Let People Pay Him To Whisper His Iconic ‘Social Network’ Line In Their Ear If He’s Ever Short On Cash

The movie is based on the autobiographical musical by “Rent” playwright Jonathan Larson.