Marvel Studios has just unveiled a brand-new trailer for “Shang-Chi and The Legend of The Ten Rings” featuring “Kim’s Convenience” star Simu Liu as a young superhero whose journey of self-discovery unfolds in a never-before-seen origin story.

In late June, the first full-length trailer and images were released.

“Shang-Chi’s main problem in his life is rooted in not knowing who he really is,” says Destin Daniel Cretton, the film’s director and co-writer. “He has to learn how to own every part of himself. If he doesn’t allow himself to look at all of it — the good, the bad, the light and the dark — and to own it all, he won’t be able to reach his full potential.” 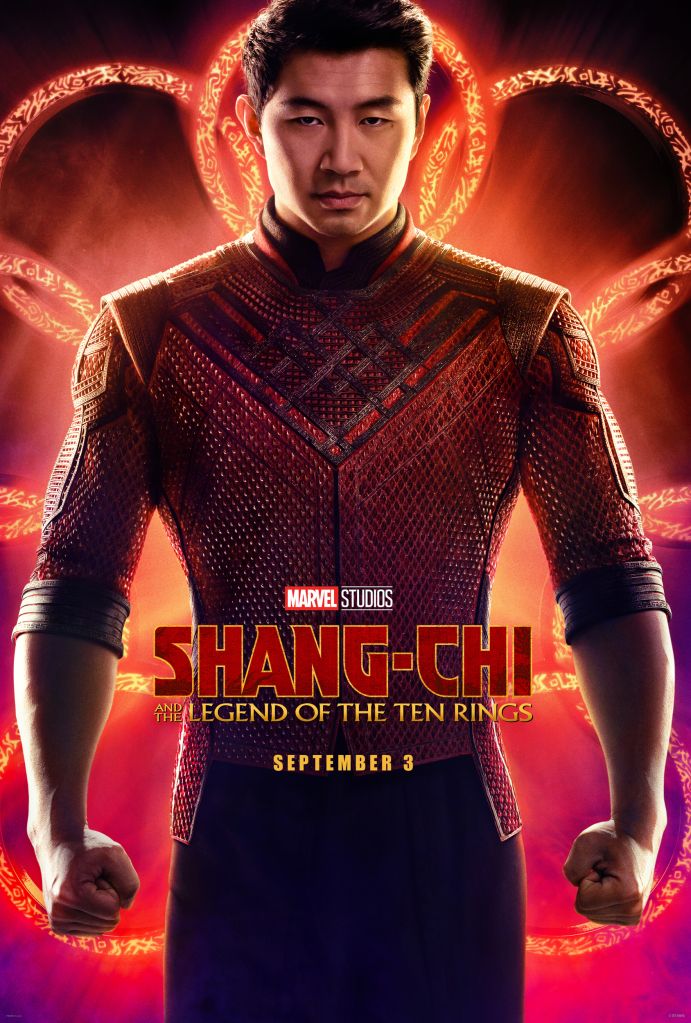 In addition to the trailer, Marvel released a number of photos for the upcoming feature.

“Marvel Studios’ ‘Shang-Chi and The Legend of The Ten Rings’ stars Simu Liu as Shang-Chi, who must confront the past he thought he left behind when he is drawn into the web of the mysterious Ten Rings organization,” reads the official synopsis for the film, which also stars Tony Leung as Wenwu, Awkwafina as Shang-Chi’s friend Katy and Michelle Yeoh as Jiang Nan, as well as Fala Chen, Meng’er Zhang, Florian Munteanu, and Ronny Chieng.

“Shang-Chi and The Legend of The Ten Rings” opens in theatres on Sept. 3.