Cedric The Entertainer To Host 2021 Emmys With Live, In-Person Audience

The Emmys are coming and they’ve got a host.

On Monday, the Television Academy announced that the 73rd Emmy Awards will return Sept. 19 with a live, in-person audience and Cedric the Entertainer hosting the show.

RELATED: Sheryl Underwood Of ‘The Talk’ To Host Daytime Emmys

“Since I was a little boy huddled up next to my grandmother, television has always been my reliable friend, so it is an enormous honour for me to host this year’s Emmy Awards,” said Cedric the Entertainer.

“Throughout the roller-coaster of a year that we have all lived through, television has helped us stay connected as a society like never before. It not only entertained us, but as it always has, it helped to open our eyes, educate us, and hopefully brought about a better understanding of who we are as a people,” the comedian continued. “I can’t wait to take the stage to celebrate all of the great shows and performances that made us laugh, cry, dance and sing over the past year.” 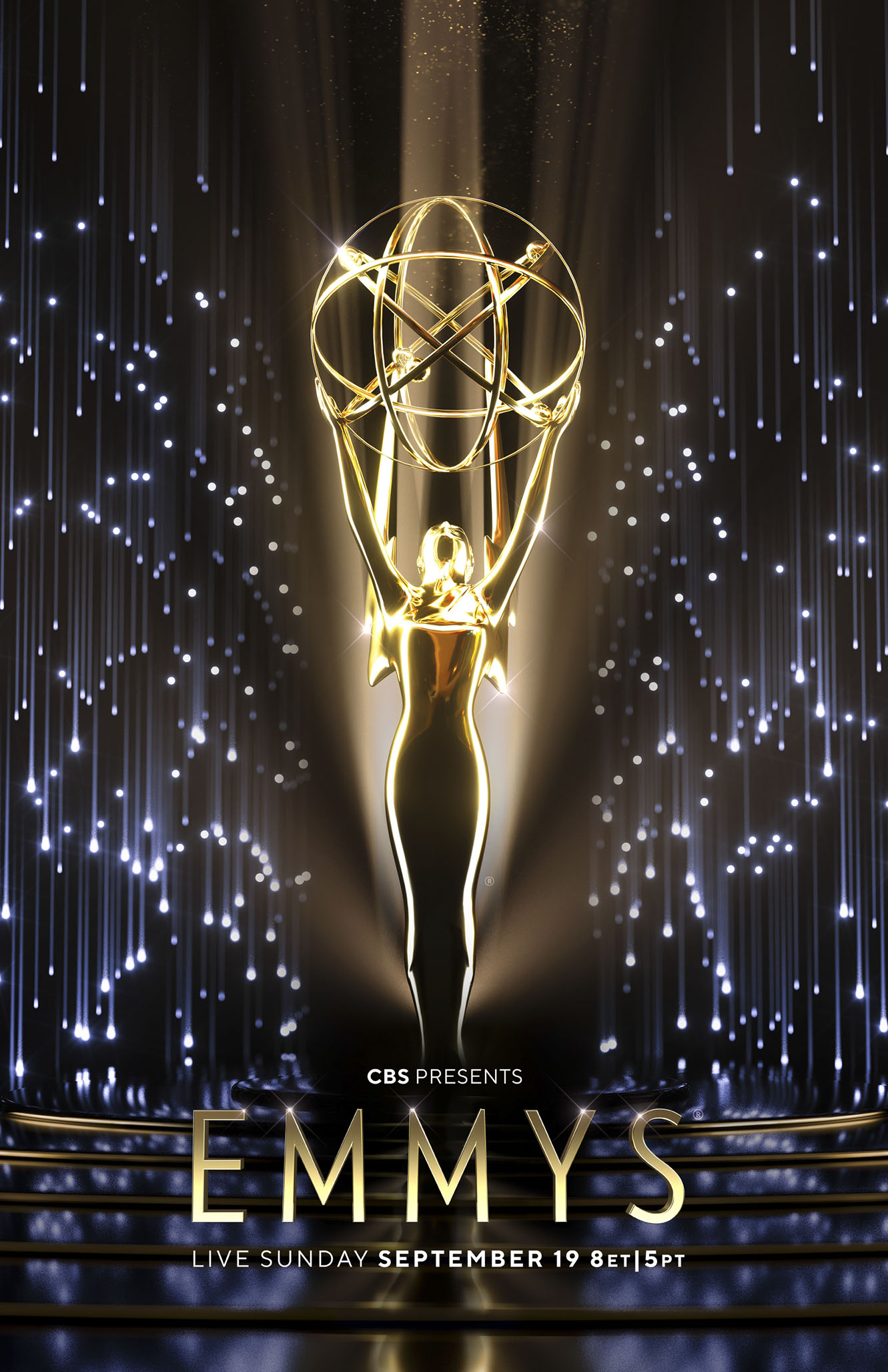 The award show broadcast live from the Microsoft Theater in Los Angeles, and is being produced by Emmy nominees Reginald Huddling and Ian Stewart, and will be directed by Hamish Hamilton.

The audience at the ceremony will be limited to just the nominees and their guests.

“Cedric the Entertainer has been a wonderful friend to the Television Academy and our Foundation, and we are thrilled that he will bring his unique comedic perspective to the Emmy ceremony and telecast that marks our return to celebrating nominees and presenters live and in-person,” said Frank Scherma, Chairman and CEO of the Academy.