Global Citizen is going live for its biggest event yet.

Top entertainers set to perform include Billie Eilish, Metallica, BTS, and the Weeknd. 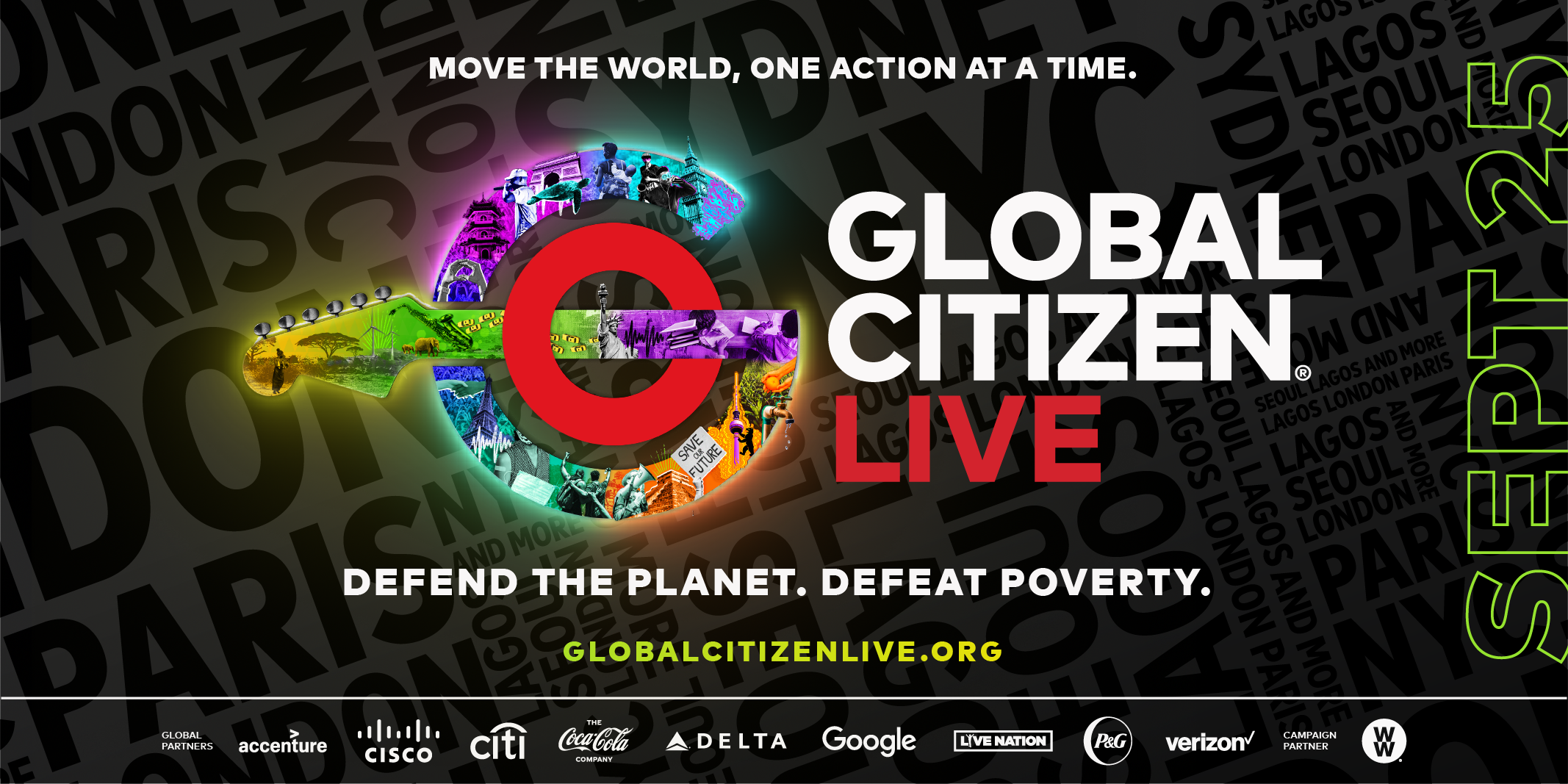 “It is very important to me to be a part of this historic event to spread awareness and encourage action toward helping the people of Ethiopia during this devastating humanitarian crisis they are faced with. It’ll be an honour to perform and help bring support to these citizens who are suffering so severely,” the Weeknd said.

Along with the Weeknd, Canadian artists Shawn Mendes and Alessia Cara will join forces with Global Citizen once again to perform.

It was then announced that Jennifer Lopez would be taking the stage.

“Ms. Lopez’s involvement in ‘Global Citizen Live’ is a wonderful progression from our partnership during the Vax Live campaign, event, and primetime broadcast. With her help we were able to secure 26 million COVID-19 vaccine doses, but our work for vaccine equity continues as the pandemic continues to spread. We are thrilled to welcome Jennifer Lopez to our Central Park stage on September 25th to continue our impact together,” said Katie Hill, SVP, Global Citizen.

The event will be broadcast around the world on numerous platforms, including ABC, ABC News Live, BBC, FX, iHeartRadio, Hulu, YouTube, and Twitter.

Global Citizen Live is part of the organization’s effort to defend the planet and defeat poverty, calling on people, governments, corporations and philanthropists to help make initiate that change.

Vax Live, the previous event, which was hosted in the spring, raised more than $300 million. 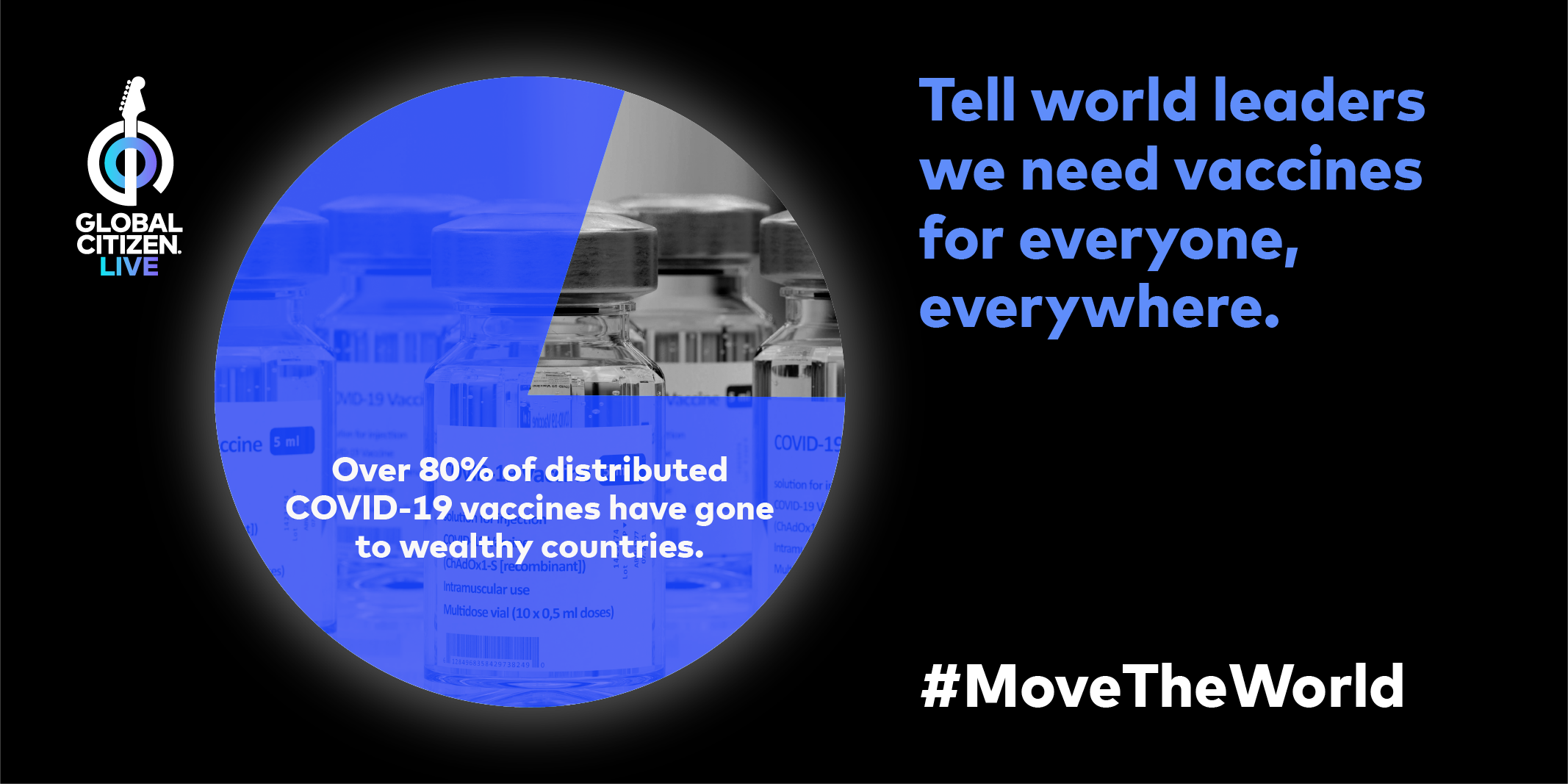 “COVID-19 has drastically reversed the progress toward achieving the United Nations Sustainable Development Goals pushing upwards of 160 million people back into extreme poverty,” said Hugh Evans, CEO, Global Citizen. “There are now more than 40 million people on the brink of famine. Progress on climate change has halted, as the majority of the Fortune 500 fail to set science-based carbon reduction targets. We must rectify the damage done and hold world leaders and businesses accountable for ensuring that the entire world recovers from this pandemic together. ‘Equitable recovery’ is not an act of charity – it is the only way we can ensure a fighting chance at achieving a sustainable world free from extreme poverty.”

France’s President Emmanuel Macron added, “Some seem to think that the current crisis is merely an interlude, that the vaccine will take things back to how they were. That is, I believe, a historical mistake. Our growth trajectories have generated highly inflammable inequalities within our very societies, consumed the planet’s natural capital and exacerbated pre-existing geopolitical tensions. Our answer must be a collective one towards new models. I thank Global Citizens for organizing this major event in Paris, from where I hope the entire world will hear this message: Let’s act together to build a fairer and safer world!”