Get a taste of pop from Canadian drag superstar Priyanka.

On Wednesday, the winner of the inaugural season of “Canada’s Drag Race” announced her debut EP East Test, out July 16.

Along with the announcement, Priyanka also released her new music video for the single “B***h I’m Busy”, which opens with the singer hosting a big dinner party before venturing to a gym, a diner and more eclectic locales.

Priyanka had previously released the first video from the EP, “Cake”, in May. 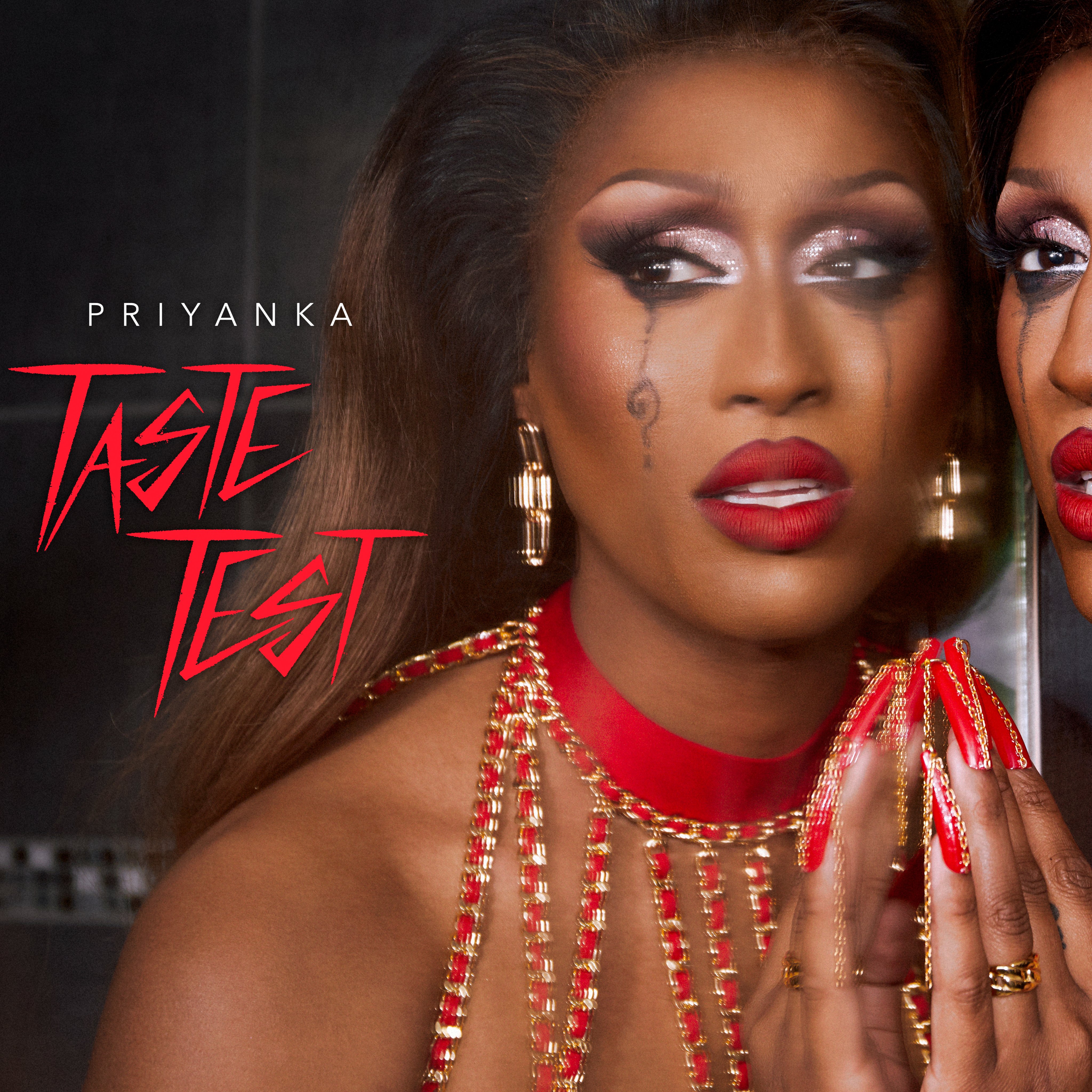 The EP will feature five tracks, including the already released “Cake” and “B***h I’m Busy”, along with “Come Through”, “After Glow” and “Snatch”, with all five getting music videos. 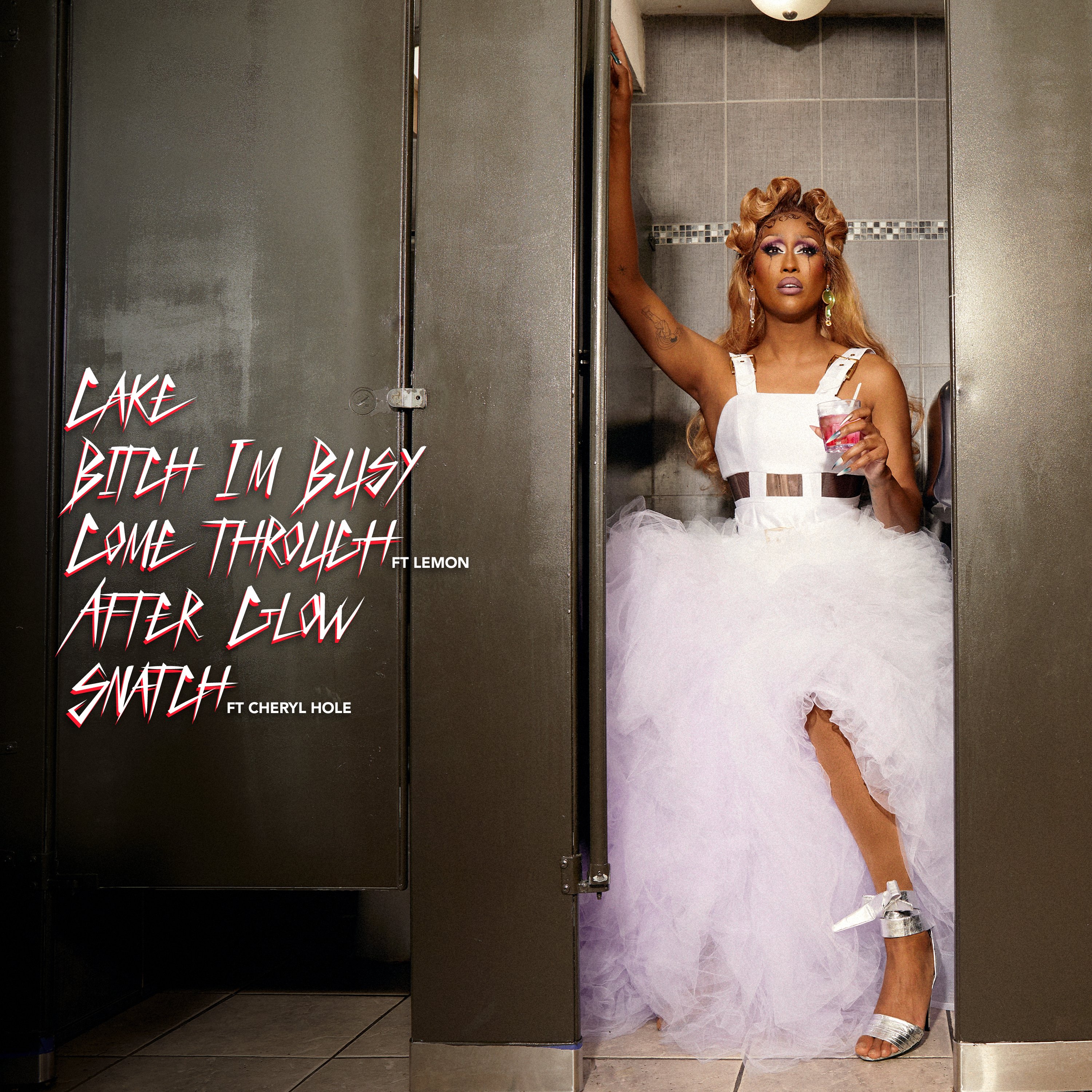 “I hope that each music video inspires other queer people to become the popstars of their own lives, whatever that means for them.  It’s about taking your pain and struggles and turning it into bold, authentic art!” Priyank says.

“I began working on new music at a time when my life was in shambles,” she adds. “My uncle died, I got into a car accident and my boyfriend had just dumped me. I was inspired to channel all of that pain and confusion into larger-than-life pop songs my fans could dance and cry to.”