Hannah Waddingham Clarifies Remarks On ‘Game Of Thrones’ Waterboarding: ‘I Would 100 Per Cent Do It Again’

“Ted Lasso” star Hannah Waddingham made headlines a few months back when she recalled her role in “Game of Thrones”, playing sadistic Septa Unella, who marches naked Cersei Lannister (Lena Headey) through the streets of King’s Landing chanting “Shame.”

As Waddingham told Collider, the scene in which Cersei gets her revenge by pouring wine in her face, essentially waterboarding her, was “other than childbirth… the worst day of my life.” 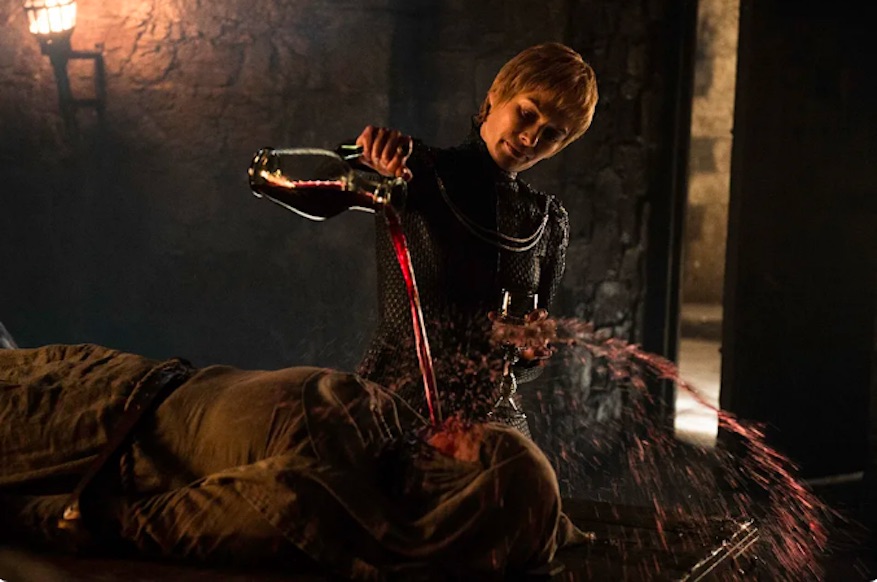 However, Waddingham now says that, as uncomfortable as it was to film that scene, she’d have no hesitation doing it all over again.

“I was doing this scene where Lena as Cersei was having to waterboard me, and bear in mind I didn’t know it was going to be waterboarding. It was meant to be a rape scene, but they then couldn’t do because too many people had complained about the previous rape in Season 5. So, on the spot it became a waterboarding scene, so I kind of had no time to prepare for it,” Waddingham explained during a recent interview with “The Talk”, as reported by Yahoo! Entertainment.

“What I said in a previous interview was, it was, other than childbirth, which was extensive… it was the worst day of my life,” she continued.

“But what I said at the end of it that wasn’t picked up on, was I would 100 per cent do it again,” she added. “Because being given the chance to be on something like ‘Game Of Thrones’, you have to go there. That’s why the show is so magnificent, because it brings everybody out, it takes everyone to the nth degree of their emotions. And that’s why it was so successful because you believe it, you believe the gore and you believe the tragedy and the drama.”