The second half of the current season of “DC’s Legends of Tomorrow” is on the way, and the cast and producers shared some details of what fans can expect during a session Sunday at Comic-Con@Home.

Klemmer revealed that “while John Constantine’s arc on the show is coming to an end in season six, Matt Ryan’s journey with the Legends is not over.” Ryan, in fact, will be upgraded from guest star to series regular in the upcoming seventh season —  but not as Constantine; instead, he’ll be playing a new original character: Dr. Gwyn Davies, described as “an eccentric scientist from the early 20th century who might be the team’s only hope” in the next season.

“As everyone who loves him knows, in the end, John Constantine will walk his path alone,” said Ryan. “The time has come for John to part ways with the Legends, and for me to part ways with John. I’m really excited to be creating this new role on the show and having some fun with it — discovering how this new character fits in and causes some trouble for the Legends.”

Also being bumped up to series regular is Amy Louise Pemberton, who has voiced Gideon, the Waverider’s AI, for all six seasons. Pemberton has appeared as the AI’s physical form occasionally, but will now portray a flesh-and-blood version of Gideon.

The other big news to emerge from the panel is Mixtape, a 21-track album featuring the most memorable musical moments, ranging from the current season’s David Bowie–inspired “Space Girl” to Brandon Routh’s “Mr. Parker’s Cul-De-Sac” from season five and many more. 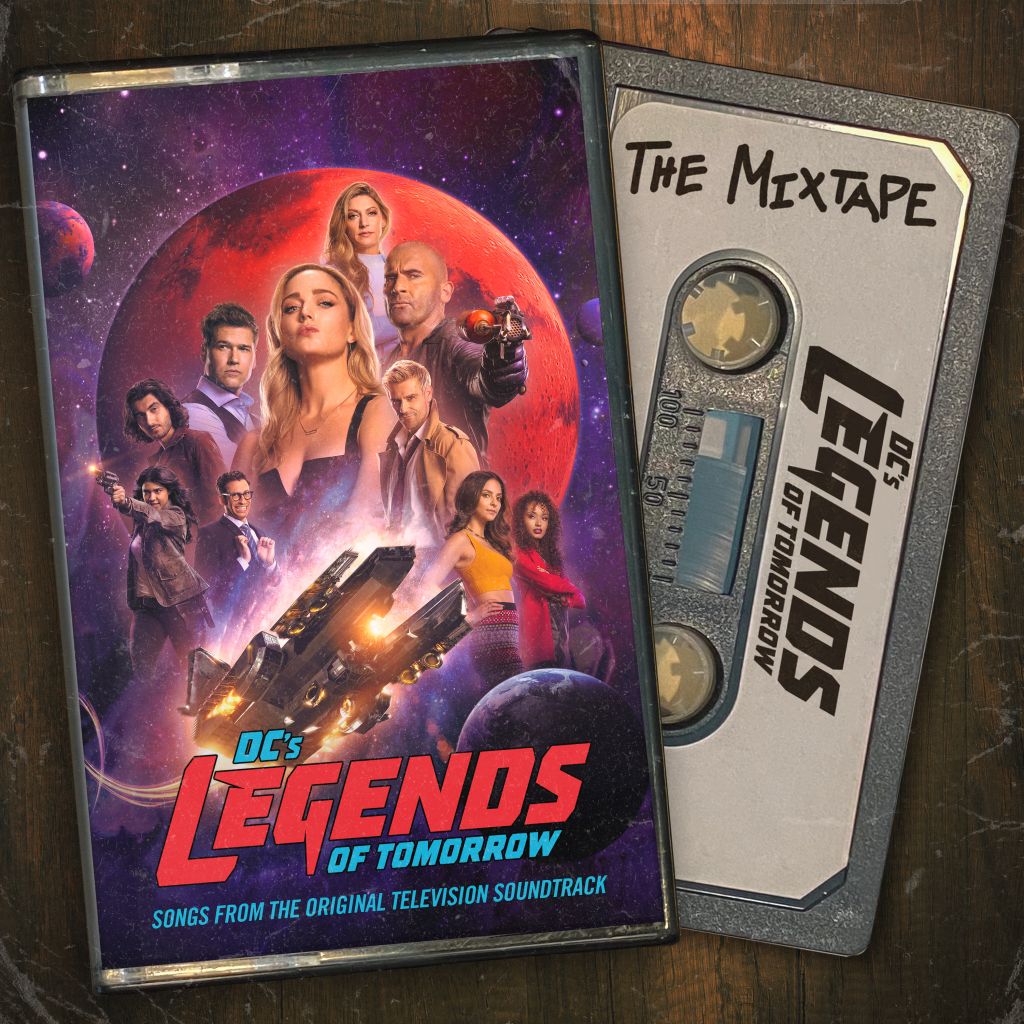 DC’s Legends of Tomorrow: The Mixtape (Songs from the Original Television Soundtrack) will be released on Aug. 20.

The entire panel can be seen in the video below: