The Gucci family are coming together.

On Thursday, MGM released the first trailer and official images of the cast of “House of Gucci”, the upcoming true-life drama from director Ridley Scott.

The film stars Lady Gaga as Patrizia Reggiani, who was convicted of orchestrating the assassination of her husband and head of the famous fashion house Maurizio Gucci, played by Adam Driver.

Al Pacino also stars as Aldo Gucci, along with Jeremy Irons as Rodolfo Gucci and Jared Leto as Paolo Gucci. 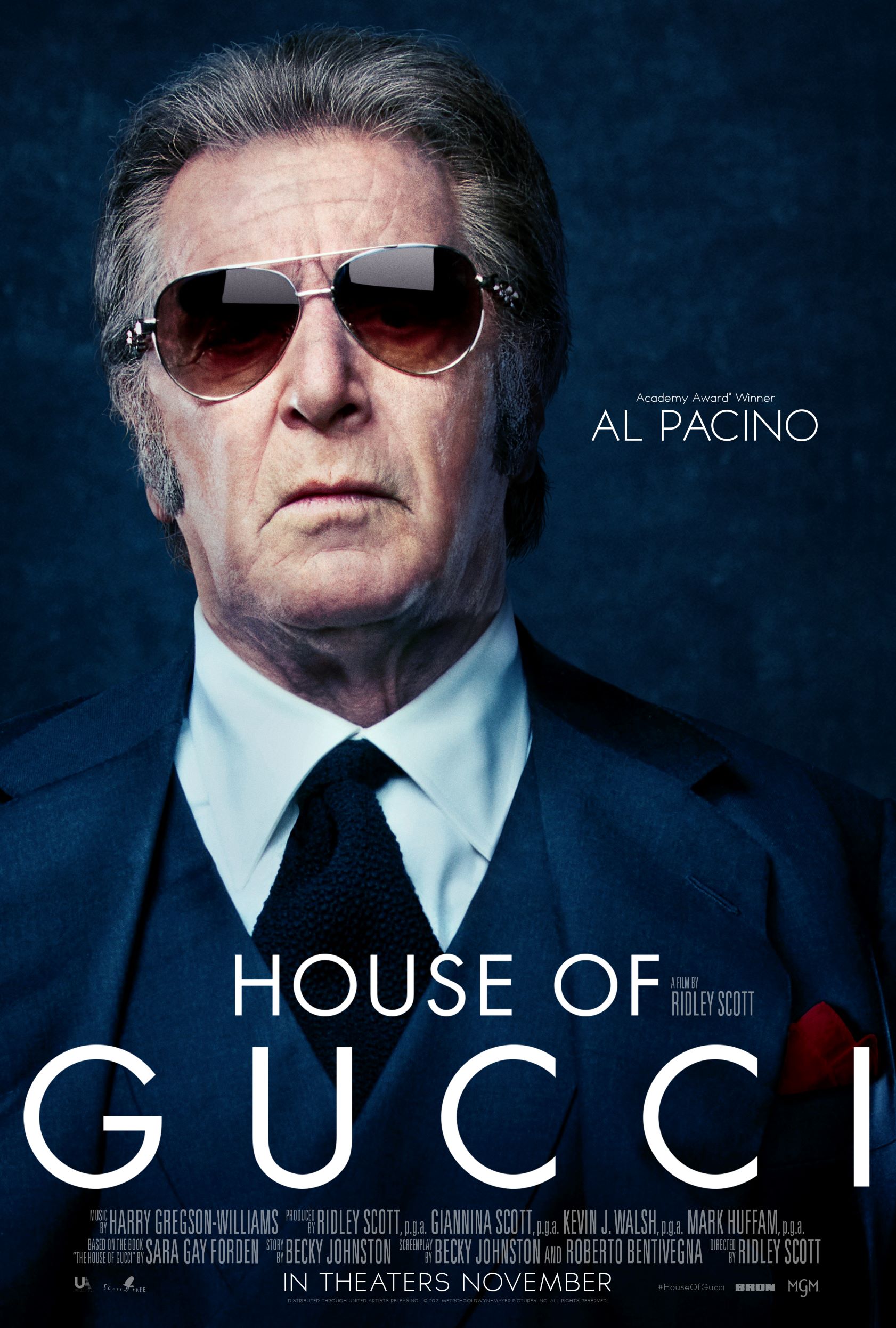 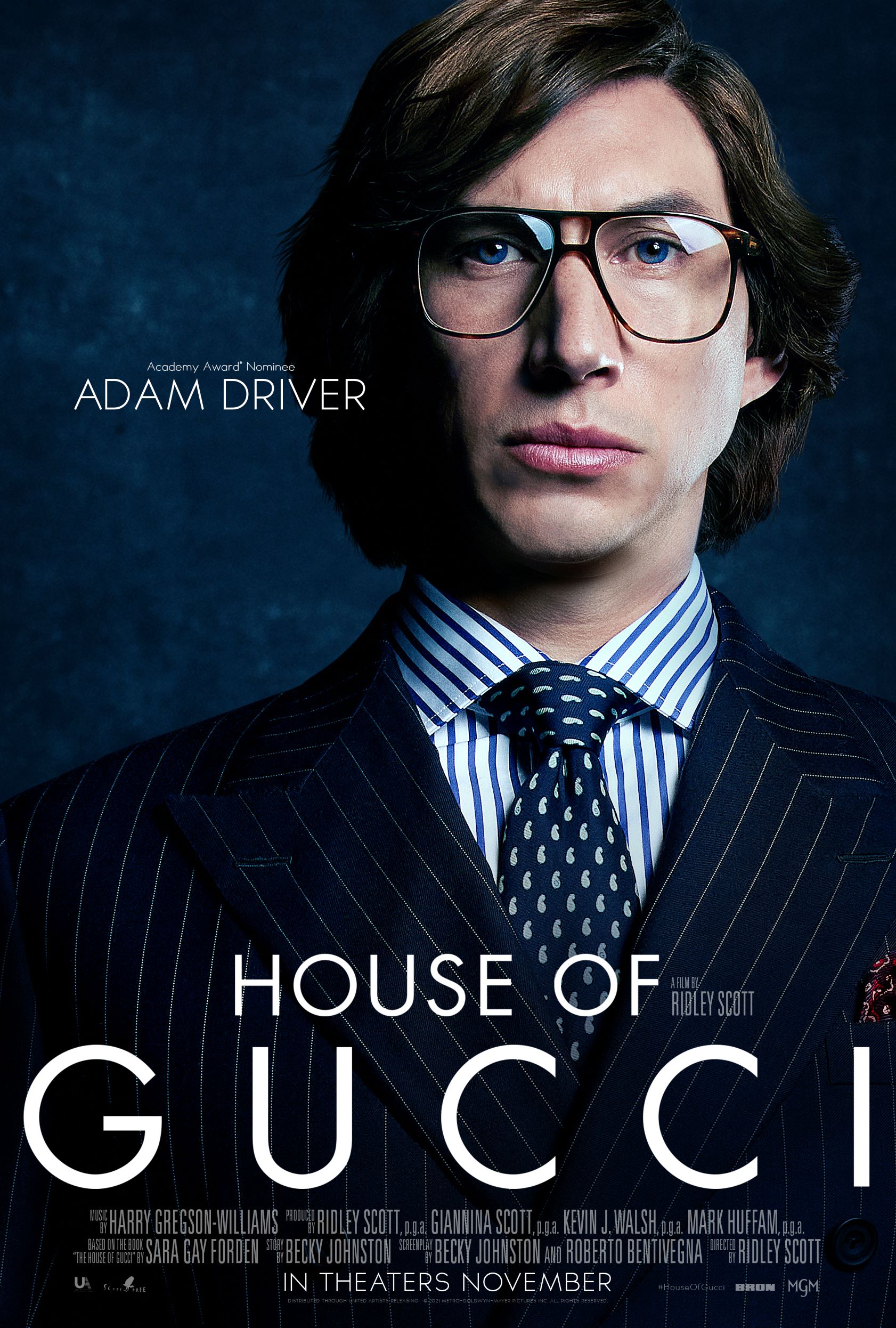 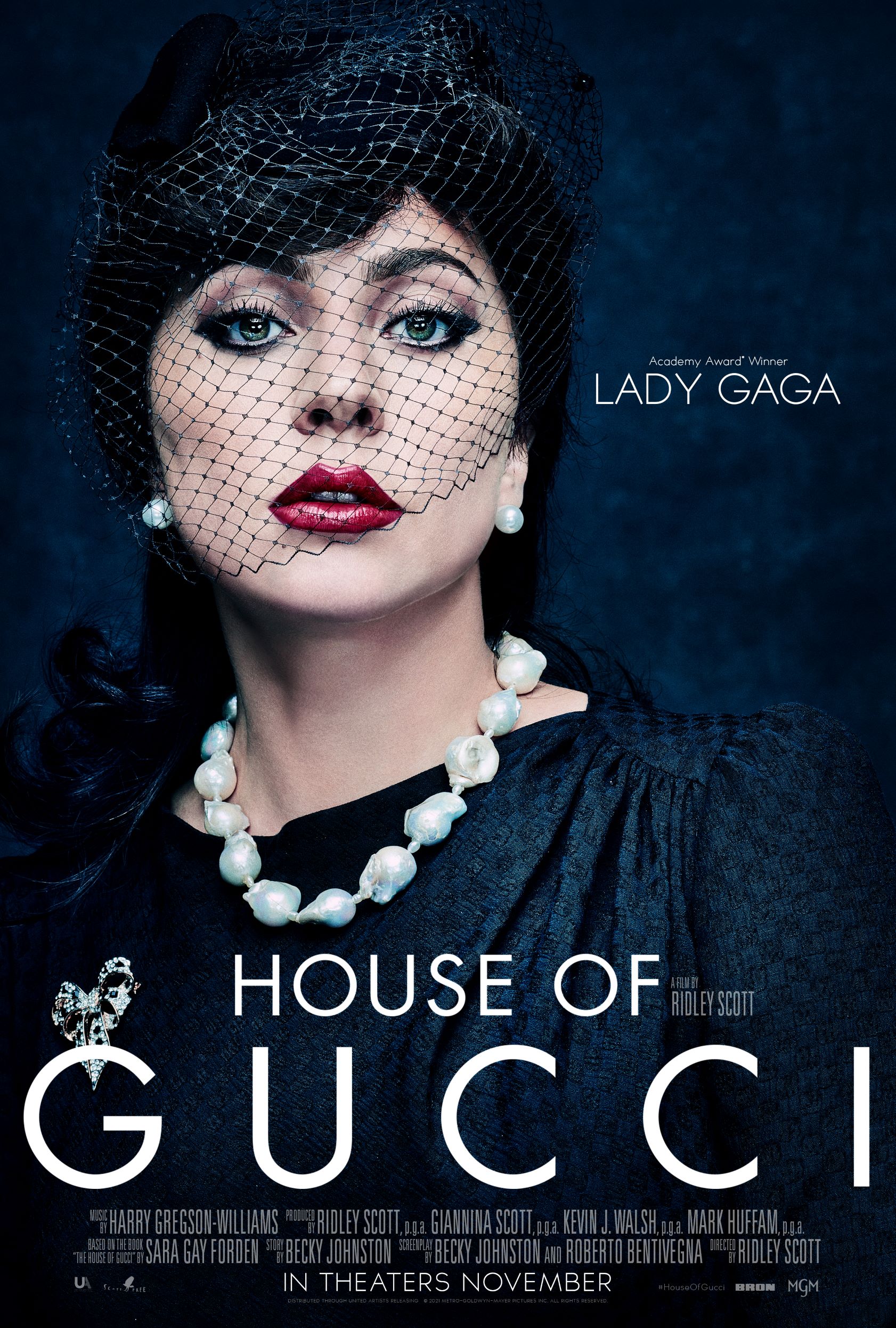 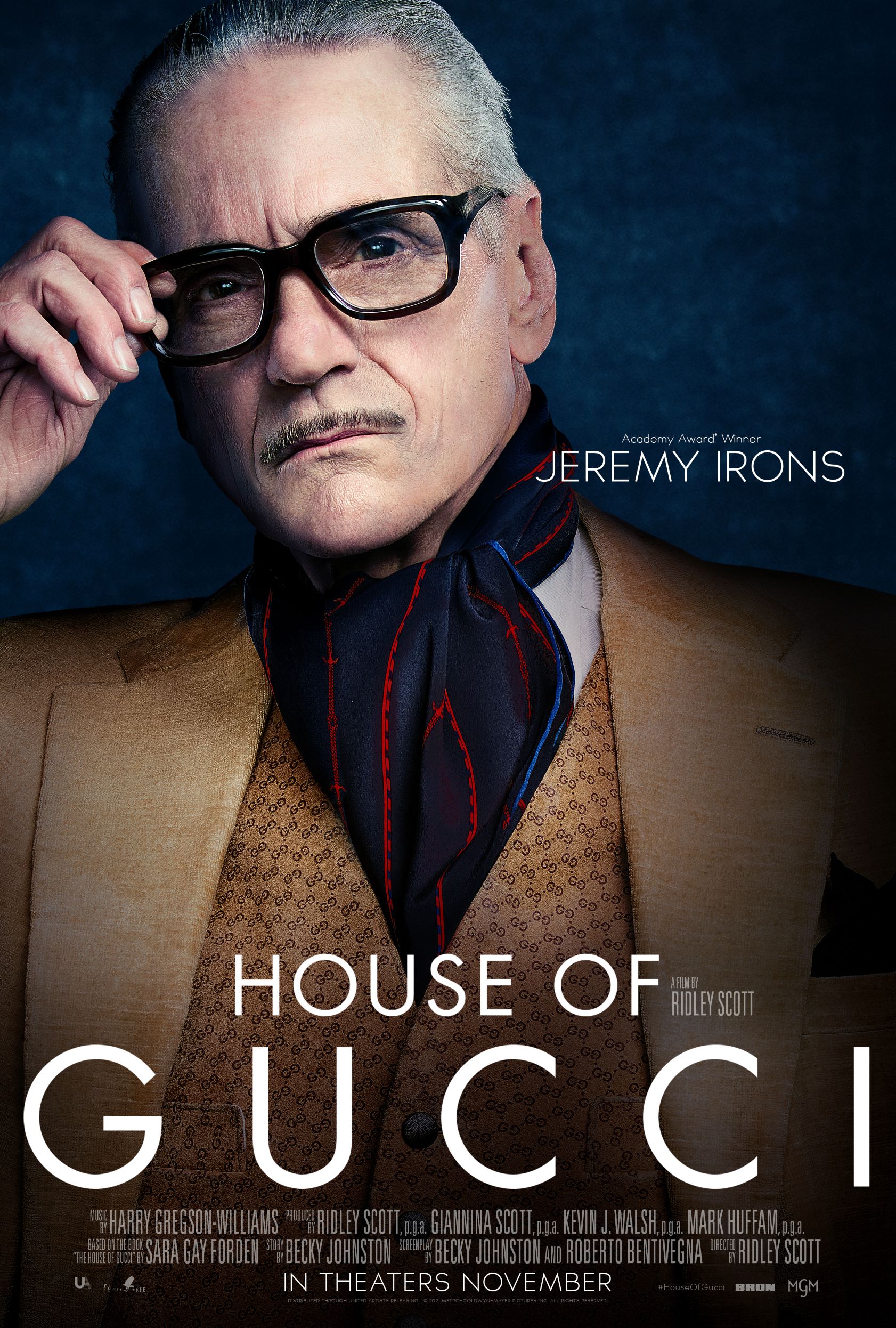 “House of Gucci is inspired by the shocking true story of the family empire behind the Italian fashion house of Gucci. Spanning three decades of love, betrayal, decadence, revenge, and ultimately murder, we see what a name means, what it’s worth, and how far a family will go for control,” the official description reads.

Written by Becky Johnston and Roberto Bentivegna and based on the book The House of Gucci by Sara Gay Forden, the film also stars Jack Huston and Salma Hayek.