Katie Thurston and Blake Moynes are living it up in Canada.

The newly engaged couple jetted into Toronto over the weekend.

RELATED: ‘The Bachelorette’ Finale: Katie Breaks Up With Justin After Her Fantasy Suite With Blake

Moynes, who is originally from Hamilton, got straight to work showing his fiancée around the city.

The pair’s first stop was a no brainer, with Moynes taking Thurston straight to Tim Hortons – Canada’s most famous breakfast chain.

They later arrived at the Intercontinental Toronto Centre, where the “Bachelorette” stars were greeted with a bottle of Moët & Chandon champagne.

Thurston and Moynes continued their tour of Toronto by enjoying dinner and some spectacular views at the CN tower. 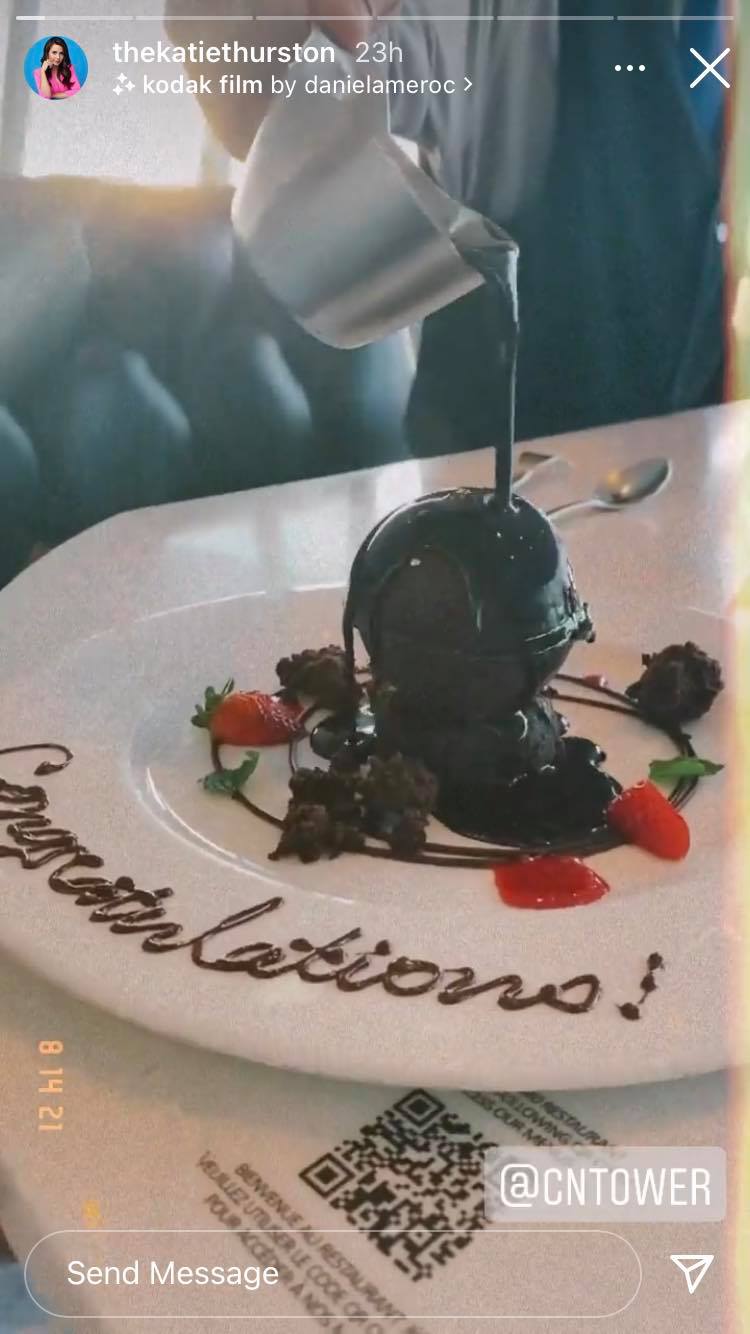 On Sunday, Thurston got the chance to try some Canadian delicacies, including poutine and ketchup-flavoured potato chips. 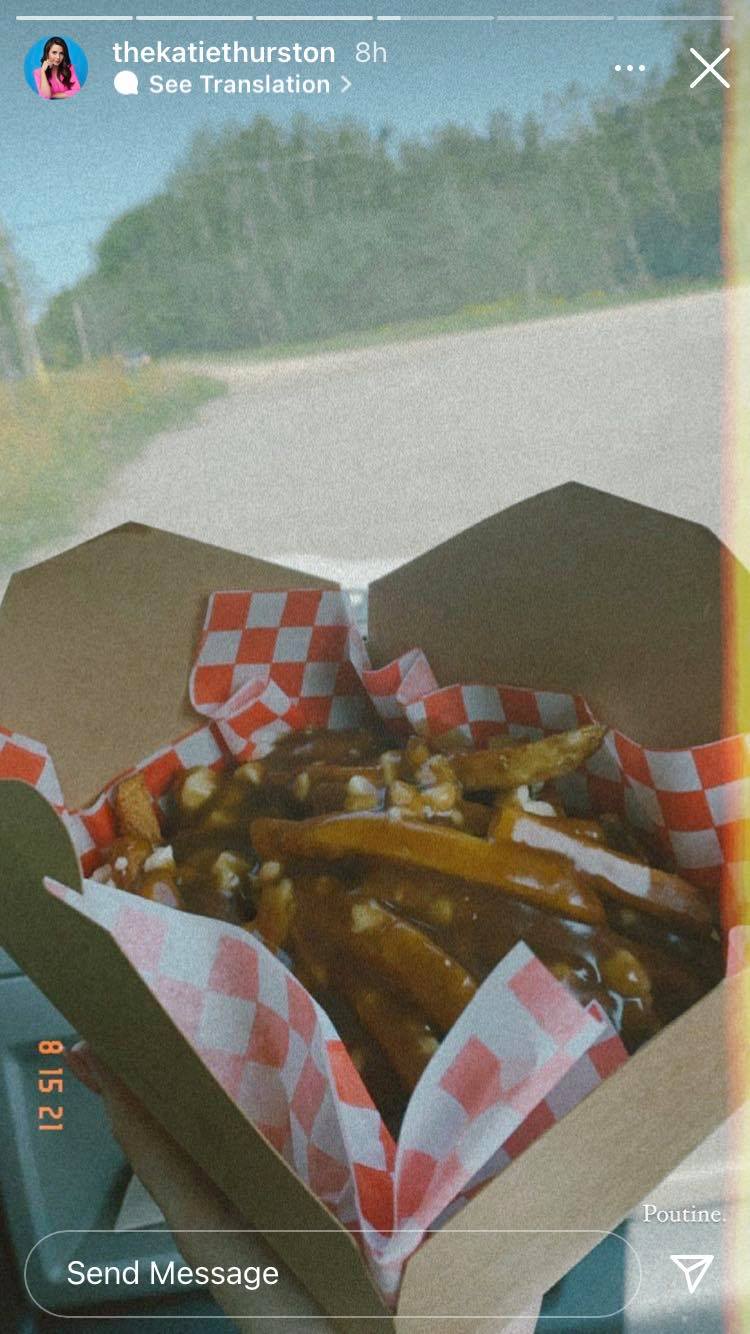 RELATED: Katie Thurston Gets Heated With Greg Grippo On ‘The Bachelorette’ Special: ‘You’re A Liar’

Moynes became the first ever Canadian contestant to receive the final rose at the end of season 17 of “The Bachelorette”.