Lil Nas X Opens Up About New Relationship: ‘I’m Really Happy About It’

Lil Nas X is in a relationship that he says is “one of the best” he’s ever been in.

In a new interview with Brockhampton’s Kevin Abstract for VMan magazine, the “Montero (Call Me By Your Name)” rapper doesn’t identify his new beau, but reveals he’s on cloud nine — and was “actually about to go on [a date] right after this interview,” something of a rarity for him.

“This is actually probably the first daytime date I’ve done in a minute,” he said. 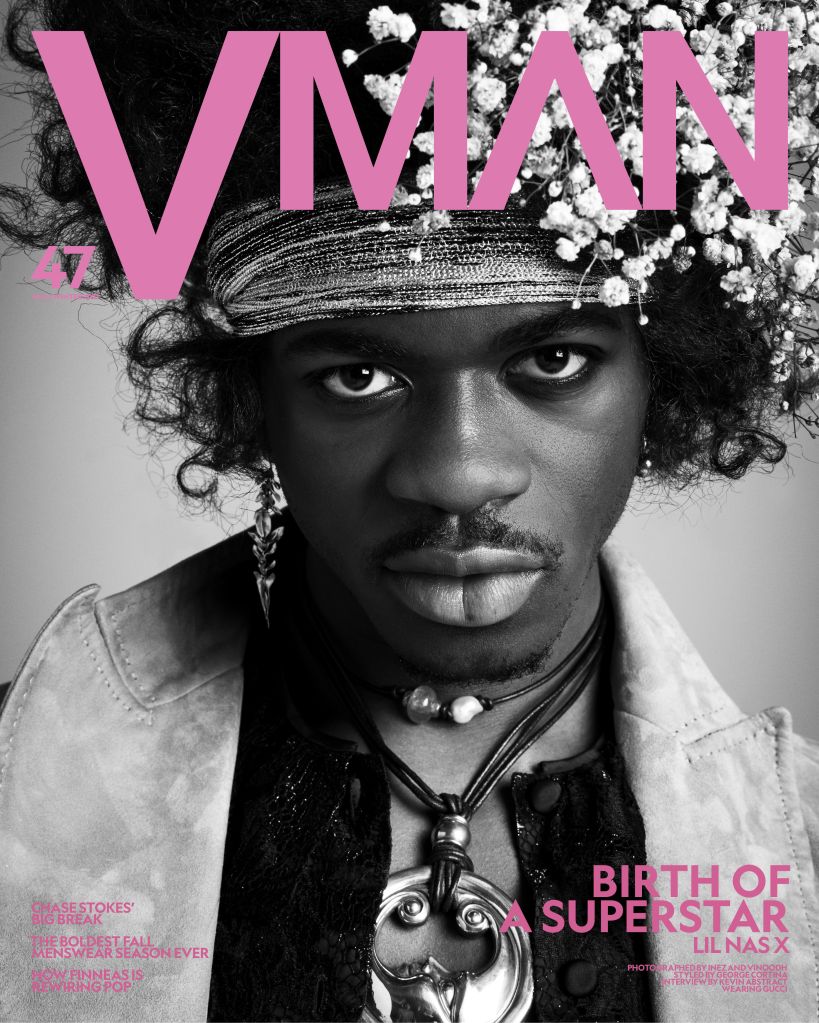 According to Nas, he met his boyfriend “around the time” of his performance on “Saturday Night Live” in May, but they’d “just started dating maybe two weeks ago” at the time the interview was conducted.

“I feel like this is one of the best [relationships] yet,” he gushed. “I’m really happy about it, and it all just feels natural. It’s effortless.”

In the interview, the “Old Town Road” rapper also discussed his relationship with his father, a gospel singer, and how his father’s music influenced him. “He still sings gospel but not as much. I guess [he] inspired me to say, ‘Wow, if my dad can go out there now, at almost 50 years old, and make music, what’s stopping me?’ It was definitely a part of what pushed me [to pursue music],” he shared.

RELATED: Lil Nas X Covers ‘Out’ Magazine, Opens Up About His ‘Purpose’ As An Artist

Meanwhile, he’s readying the release of his new album Montero, which he described as “me inviting people into the world of me… into the world of Montero. [This] project gave me the opportunity to bravely show different parts of myself. Parts that I may not have shown so openly previously.”

And while he’s hoping the album is well received, he also contended that there’s really just one person he’s trying to please.

“I feel like I’m much less concerned about anybody’s thoughts and opinions on what I decide to do,” he added. “The only opinion that matters is my own, especially when it comes to what I create.”

In addition to the interview, the VMan feature also includes a wealth of new photos of Lil Nas X, with photography by Inez & Vinoodh; take a look: