Adele sure knows how to get her groove on.

That was the case on Friday night, reported People, when the “Rolling in the Deep” singer attended the 35th birthday party of Savannah James, wife of NBA great LeBron James.

The Los Angeles Lakers star shared a lengthy video from the soiree, held in West Hollywood, on Instagram Story.

At point point in the video, Adele can be seen sitting on a platform while bopping enthusiastically as the racy Cardi B/Megan Thee Stallion hit “WAP” is playing.

In another part of James’ video, Adele can be seen partying on the dance floor. 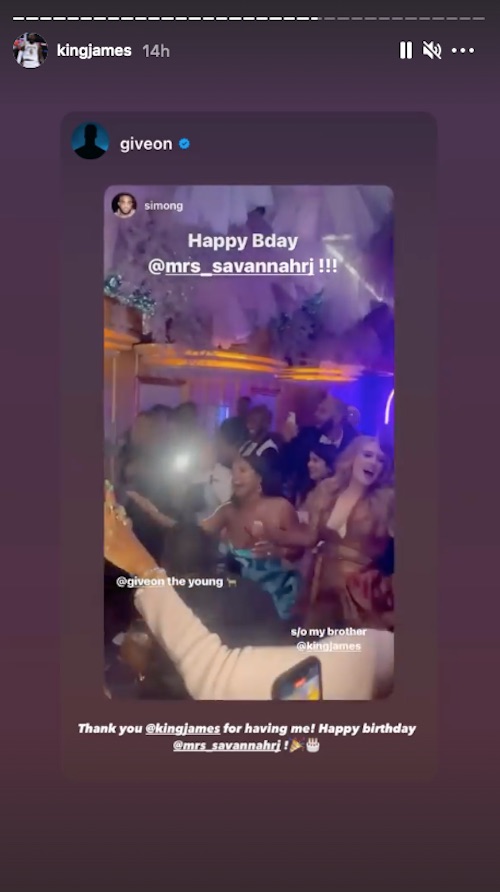 Meanwhile, the status of Adele’s long-awaited new album remains unclear. While there were rumours it was going to drop in February 2021, there are still no signs of it.

Last August, she responded to a fan’s Instagram question about when the LP would arrive, insisting “I honestly have no idea.”